26 years of the Linux kernel | Opensource.com

Happy anniversary, Linux!
On August 25, the Linux kernel reached its 26th anniversary. To celebrate, the writer of this article reinstalled SLS 1.05 to remind what the Linux 1.0 kernel was like and to recognize how far Linux has come since the 1990s. 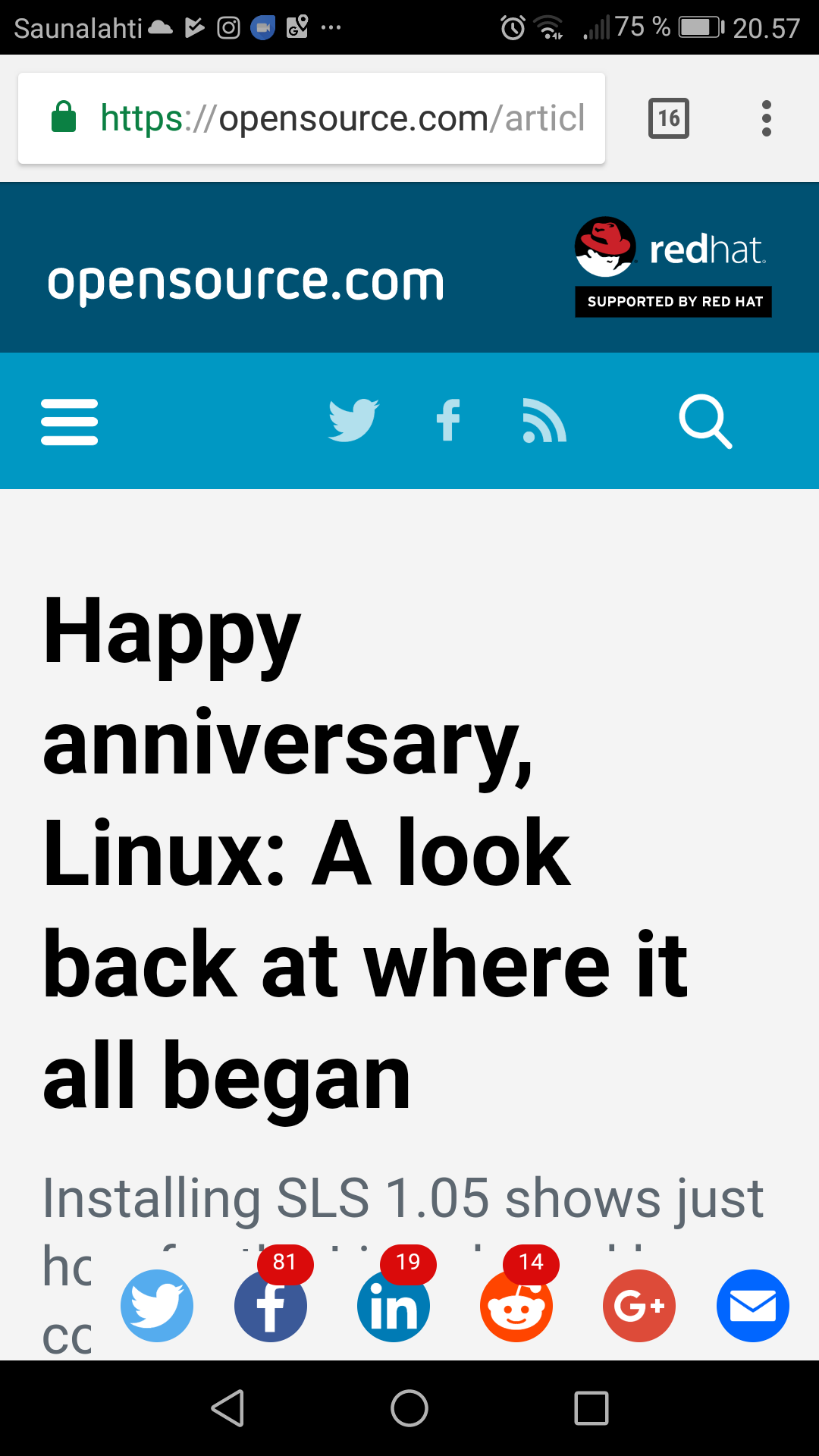