It seems that the still unnamed mobile OS version is just around the corner — promised to arrive at some point later this summer. 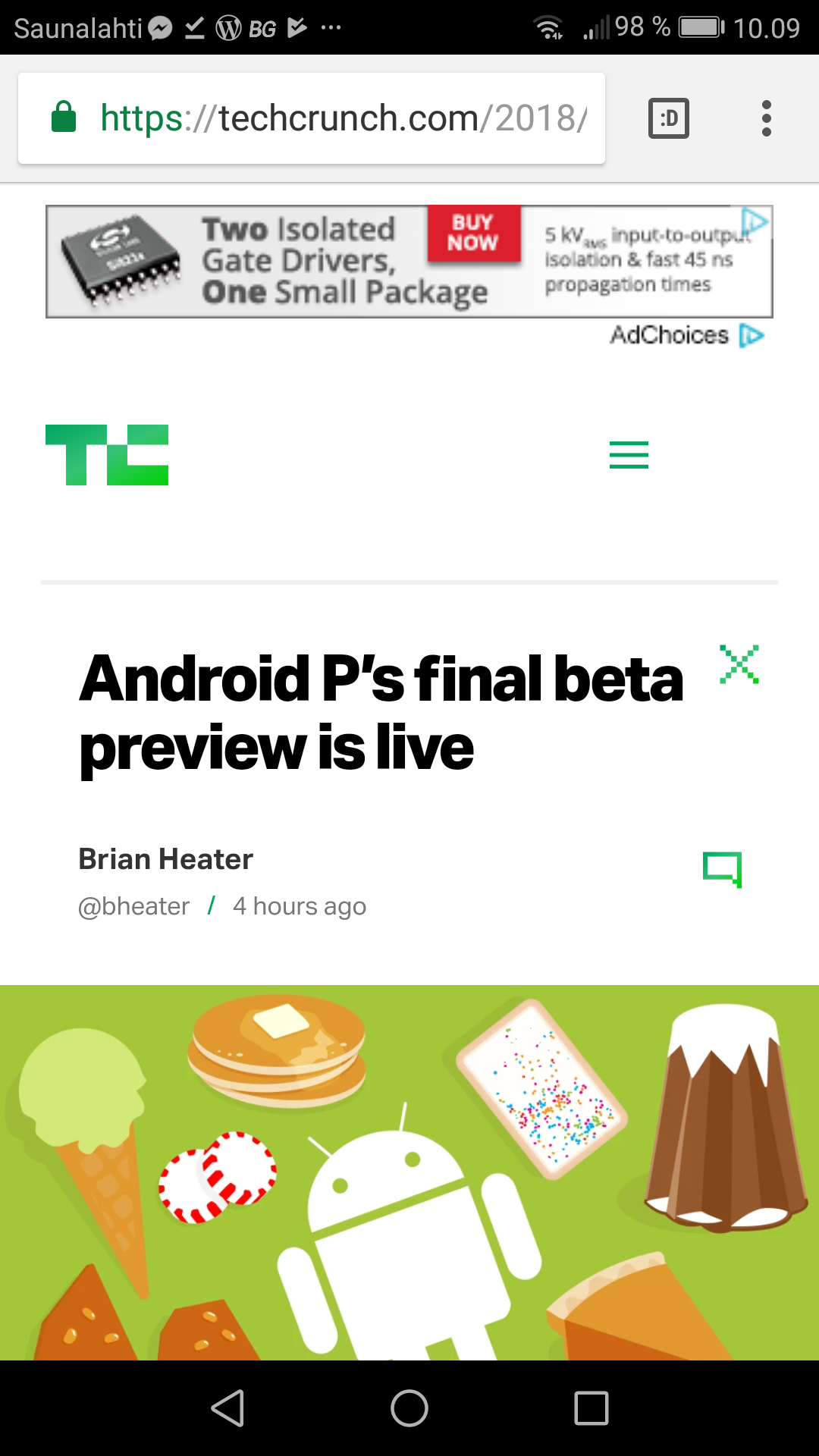