Can you train people to innovate?

Can you train people to innovate? Financial analyst Barry Ritholtz has shared a helpful slide set titled “Innovation can be trained” that’s worth reading. Printing and then tacking individual slides to your cube walls can be used as a daily reminder that organizations can create cultures of innovation. It’s based on the work The Innovator’s DNA by Jeff Dyer, Hal Gregersen and Clayton Christensen. 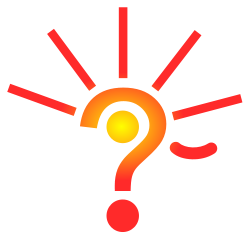