The Challenge of Cross-Language Interoperability

The Challenge of Cross-Language Interoperability article tells that interfacing between languages is increasingly important. You can no longer expect a nontrivial application to be written in a single language. The Challenge of Cross-language Interoperability has been a problem since the second programming language was invented. Solutions have ranged from language-independent object models such as COM (Component Object Model) and CORBA (Common Object Request Broker Architecture) to VMs (virtual machines) designed to integrate languages, such as the JVM (Java Virtual Machine) and CLR (Common Language Runtime). With software becoming ever more complex and hardware less homogeneous, the likelihood of a single language being the correct tool for an entire program is lower than ever, so modern compilers have become more modular.

The trend toward increased complexity in software shows no sign of abating, and modern hardware creates new challenges. Programmers in the late 1990s had to target PCs at the low end that had an abstract model a lot like a fast PDP-11.  Now, mobile phones are starting to appear with eight cores with the same ISA (instruction set architecture) but different speeds, some other streaming processors optimized for different workloads (DSPs, GPUs), and other specialized cores.The Challenge of Cross-Language Interoperability article tells that interfacing between languages is increasingly important. 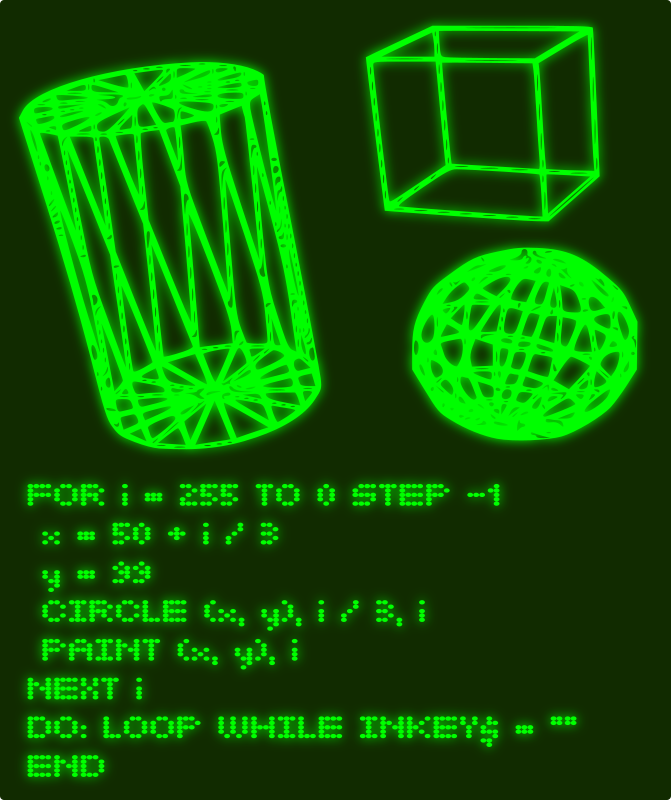