What is the penetration of LED lights at the moment? According to Yole Developpement Research Institute, the LEDs lighting the proportion varies in different countries, usually 10 to 20 percent. LED penetration has depended largely on decisions of the authorities.

LED market is anticipated to go to $42 billion by 2019. LED lighting is expected to represent 36 percent of lumen-hour sales on the general illumination market by 2020, and 74 percent by 2030. 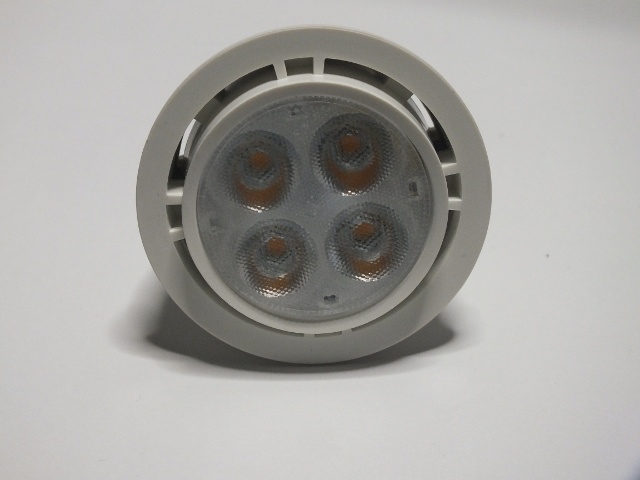