“Do not do like I do, do like what I say” type security consulting company of the year! 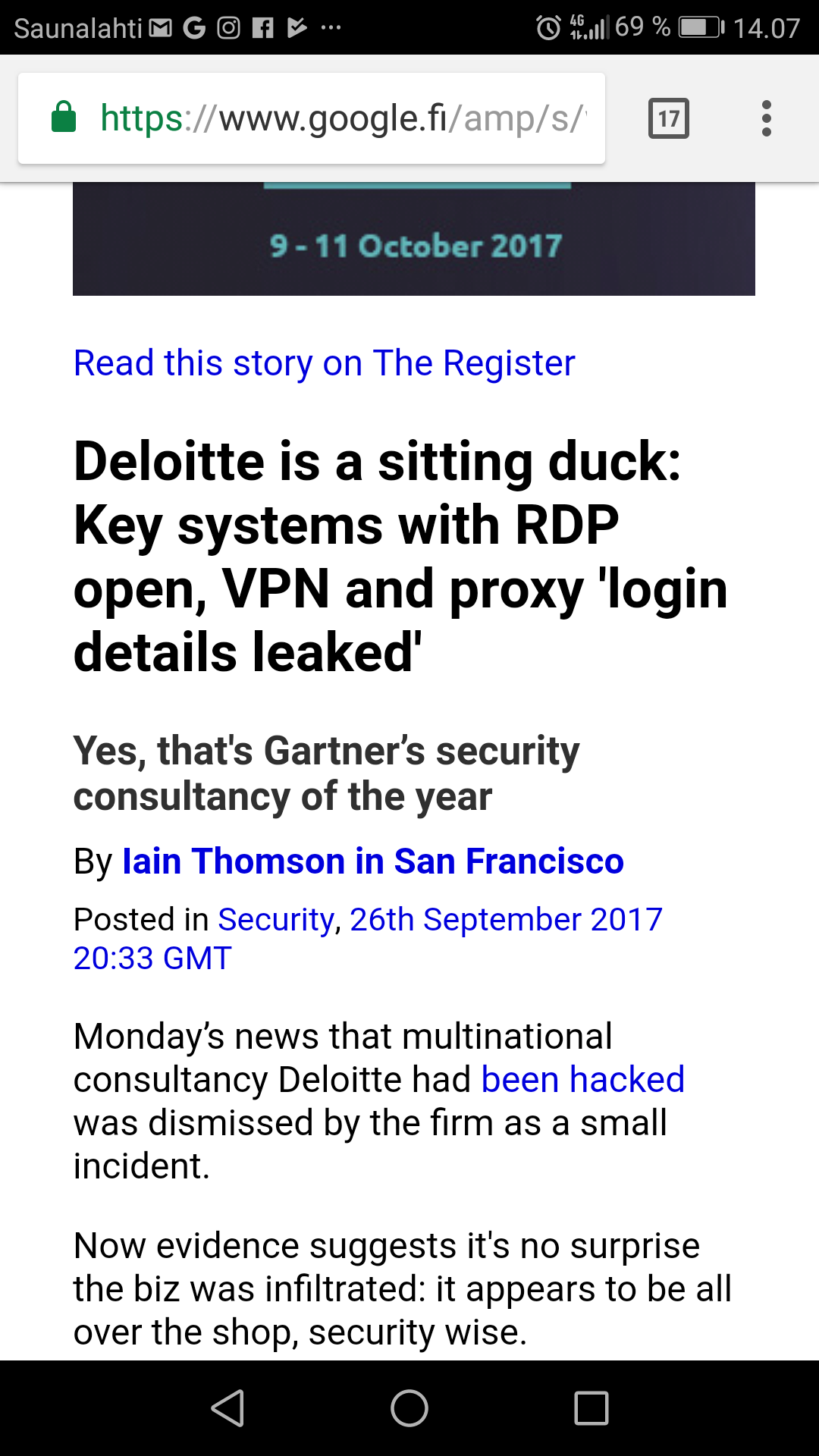