JavaScript Is Eating The World

JavaScript and NodeJS are single handedly eating the world of software.

Once only thought of as “hipster” technology, NodeJS is quickly becoming one of the most commonly used environments for building web applications.

This article has a list of 5 huge companies who have adopted NodeJS for use inside high traffic, high profile production projects. 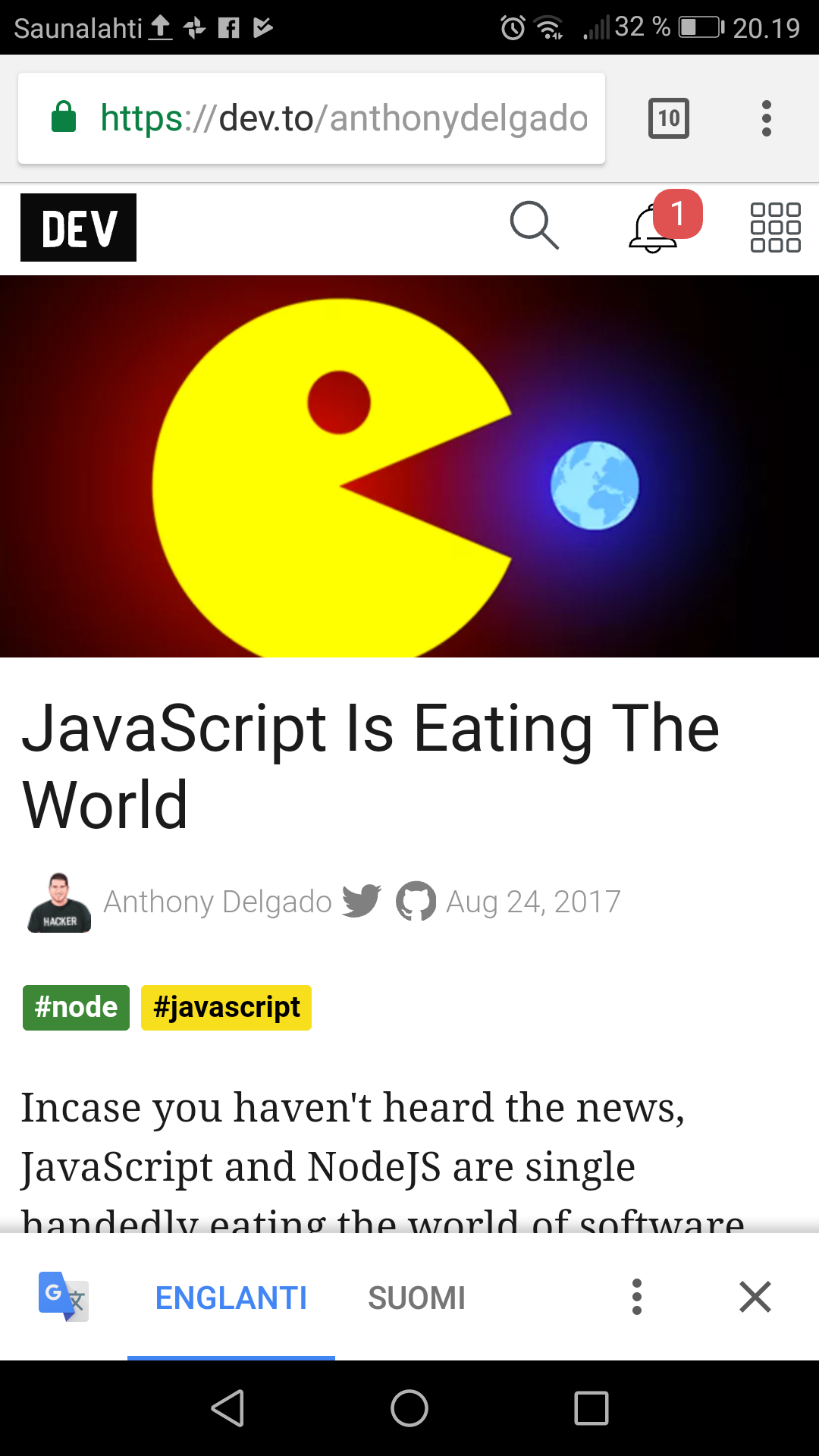