When it comes to the cybersecurity problem, where is rock bottom?

Was it WannaCry, a ransomware attack. Or similar and perhaps even worse attack that hit just weeks later? Was it the Yahoo breaches? Or Equifax and Uber? Intel and Apple leaving our computer management accounts wide open? Banking computer systems hacked and many millions stolen? Or critical infrastructure hackers going after water, power and utility grids? Or Russian interference in the U.S. election?

It is clear that Internet security is in a state of crisis. Reeling from one attack after another, we sometimes appear dazed and confused rather than handling it as a crisis. The world will spend $90 billion this year on information security, but it does not seem to help much in stopping hacks and human errors (like leaving default passwords and storing secrets to wide open public cloud accounts).

The rhetoric in this article says that internet’s very existence as we know it now is at stake. It tells that we need fresh, practical approaches to protecting an internet, but it does not provide any new working ideas for solutions. 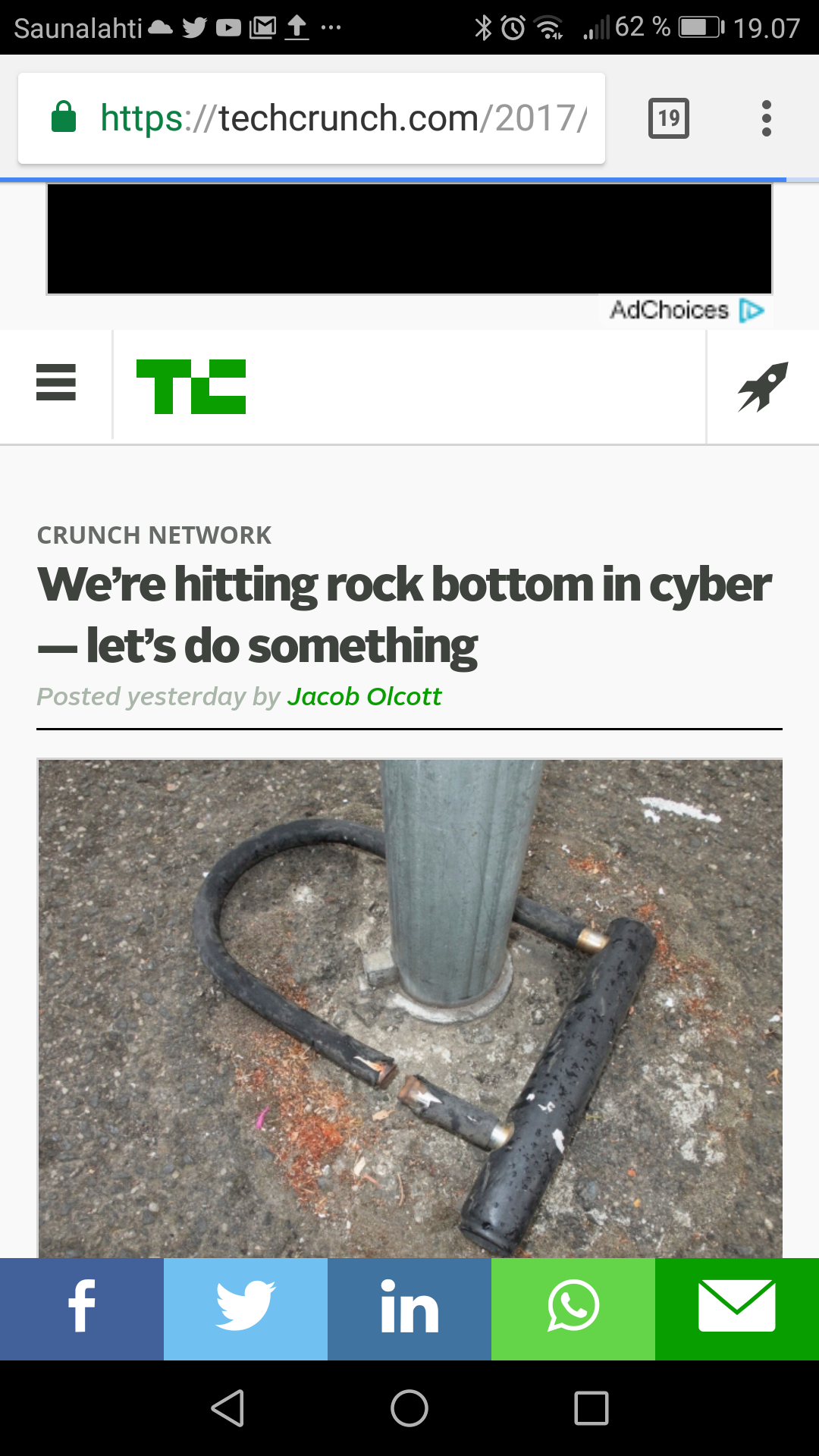