What to expect from Mobile World Congress 2018 | TechCrunch

https://techcrunch.com/2018/02/12/what-to-expect-from-mobile-world-congress-2018/
The world’s largest phone show is set for Barcelona later this month.

Few things are certain yet. It seems pretty clear that 5G will once again be taking center stage.

Samsung announced its plans to launch its flagship at the event. 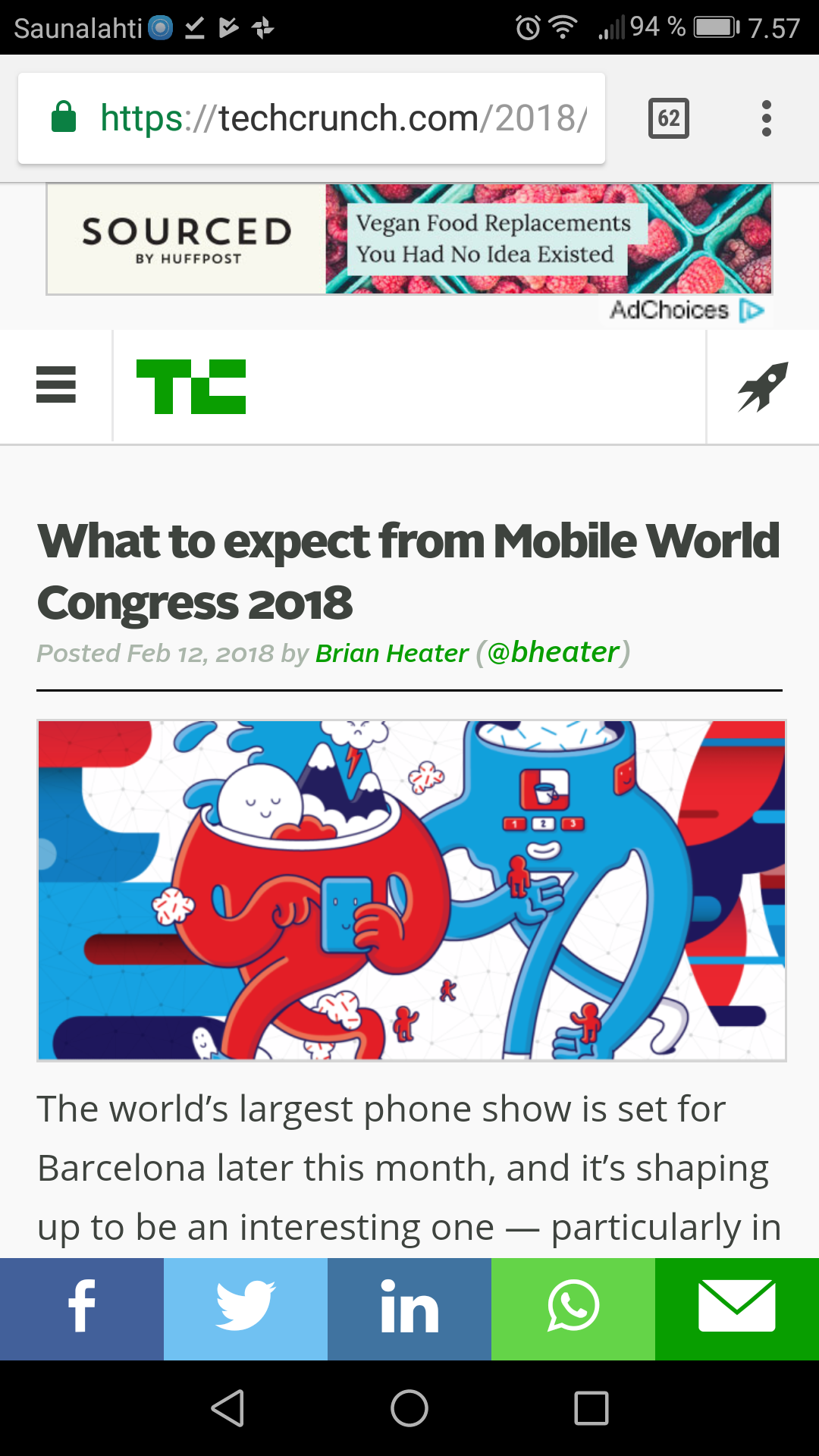