https://techcrunch.com/2018/01/20/wtf-is-gdpr/
GDPR is a significant piece of legislation whose full impact will clearly take some time to shake out.
A major point of note right off the bat is that GDPR does not merely apply to EU businesses; any entities processing the personal data of EU citizens need to comply. The extra-territorial scope of GDPR casts the European Union as a global pioneer in data protection. Also under GDPR, financial penalties for data protection violations step up massively.
GDPR aims to have every link in the processing chain be a robust one. Companies need to maintain up-to-date records to prove out their compliance and to appoint a data protection officer if they process sensitive data on a large scale or are collecting info on many consumers.
GDPR’s running emphasis on data protection via data security it is implicitly encouraging the use of encryption above and beyond a risk reduction technique. Another major change incoming via GDPR is ‘privacy by design’ no longer being just a nice idea; privacy by design and privacy by default become firm legal requirements.
GDPR also encourages the use of pseudonymization — such as, for example, encrypting personal data and storing the encryption key separately and securely — as a pro-privacy, pro-security technique that can help minimize the risks of processing personal data. Data has to be rendered truly anonymous to be outside the scope of the regulation. 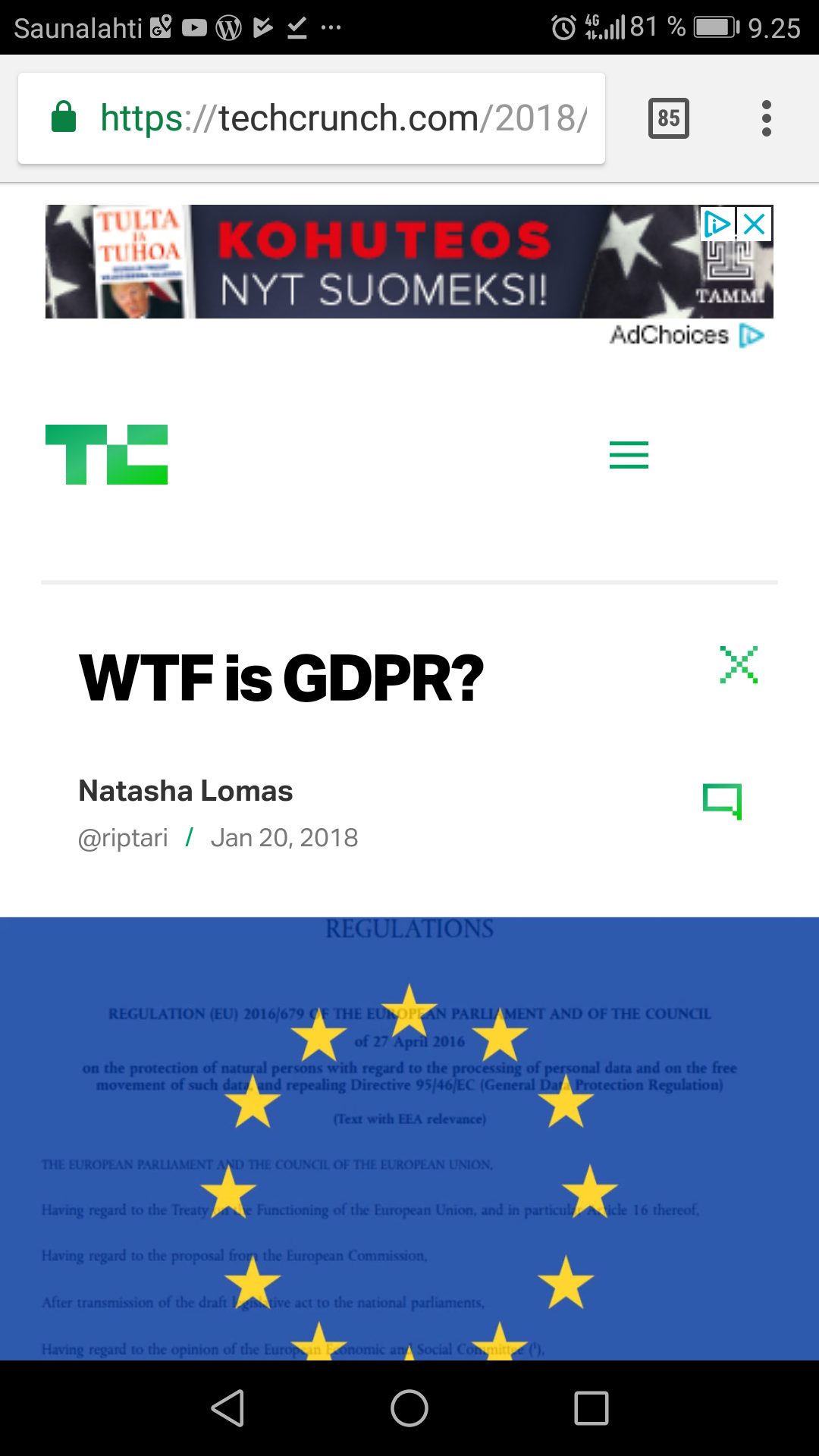