A data center (American English) or data centre (British English) is a building, a dedicated space within a building, or a group of buildings used to house computer systems and associated components, such as telecommunications and storage systems. A data center’s design is based on a network of computing and storage resources that enable the delivery of shared applications and data. The key components of a data center design include routers, switches, firewalls, storage systems, servers, and application-delivery controllers.

But how does it look inside a data center? Here are some data center tour videos to watch.

Over 200,000 Servers in One Place! Visiting Hetzner in Falkenstein (Germany) 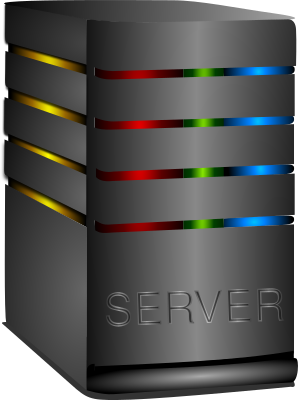 What is a Data Center?

Inside a Google data center

Inside The World’s Largest Data Center

A DAY in the LIFE of the DATA CENTRE | NETWORK TOUR with ASH & JAMES!

A DAY in the LIFE of the DATA CENTRE | FULL CUSTOMER “RACK & STACK” with ASH & JAMES!