Nikola Tesla was an inventor and a mechanic and electrical engineer. He was one of the most important contributors to the birth of commercial electricity. In the field of electrical engineering, Tesla enriched the world with more than 700 registered inventions, many of which were so far in advance of their times that they could be put to practical purpose only long after his death. You might know the name of the Tesla from Tesla coil high voltage resonant transformer and Tesla unit for “magnetic flux density”. 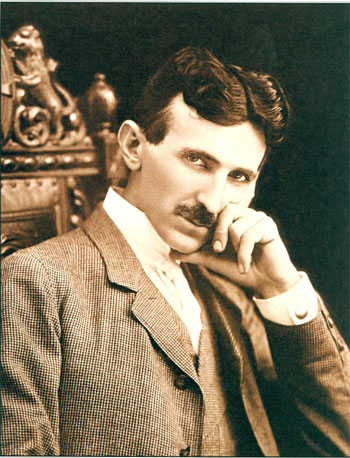 Nikola Tesla – The Man Who Lit Up The World exhibition is at the moment located at Aalto University School of Science and Technology main building in Espoo Finland to the end of May 2010. The exhibition is arranged in co-ordination with the Ministry of Culture and the Embassy of the Republic of Croatia. You can see the history of inventions made by Tesla. There are two working demonstrations (reproductions of the device): Tesla’s Egg of Columbus and 150 kV Tesla coil. If you want to see a Tesla coil in operation, this is a good change to see that. 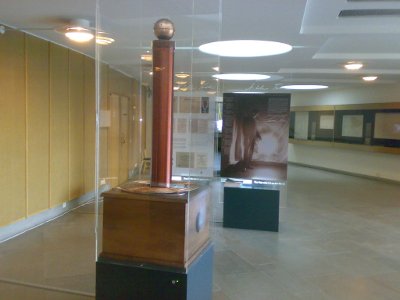