I visited first Disobey.fi event on Saturday evening in Helsinki. Disobey.fi wish to encourage hacker culture, and bring together like minded individuals at a gathering to share information and to train the skills our adversaries use against us. The goal is to foster a vibrant community of makers, breakers and shakers. The event tries to be like Finland Defcon.

The meeting event was held under the Chatham House Rule to encourage openness and the sharing of information: anyone who comes to the meeting is free to use information from the discussion, but is not allowed to reveal who made any comment. So for that reason I don’t have fancy pictures from event.

There was a hostile network so people could practice hacking by hacking against each other in network where everyone who connects to network gives permission to hack them: 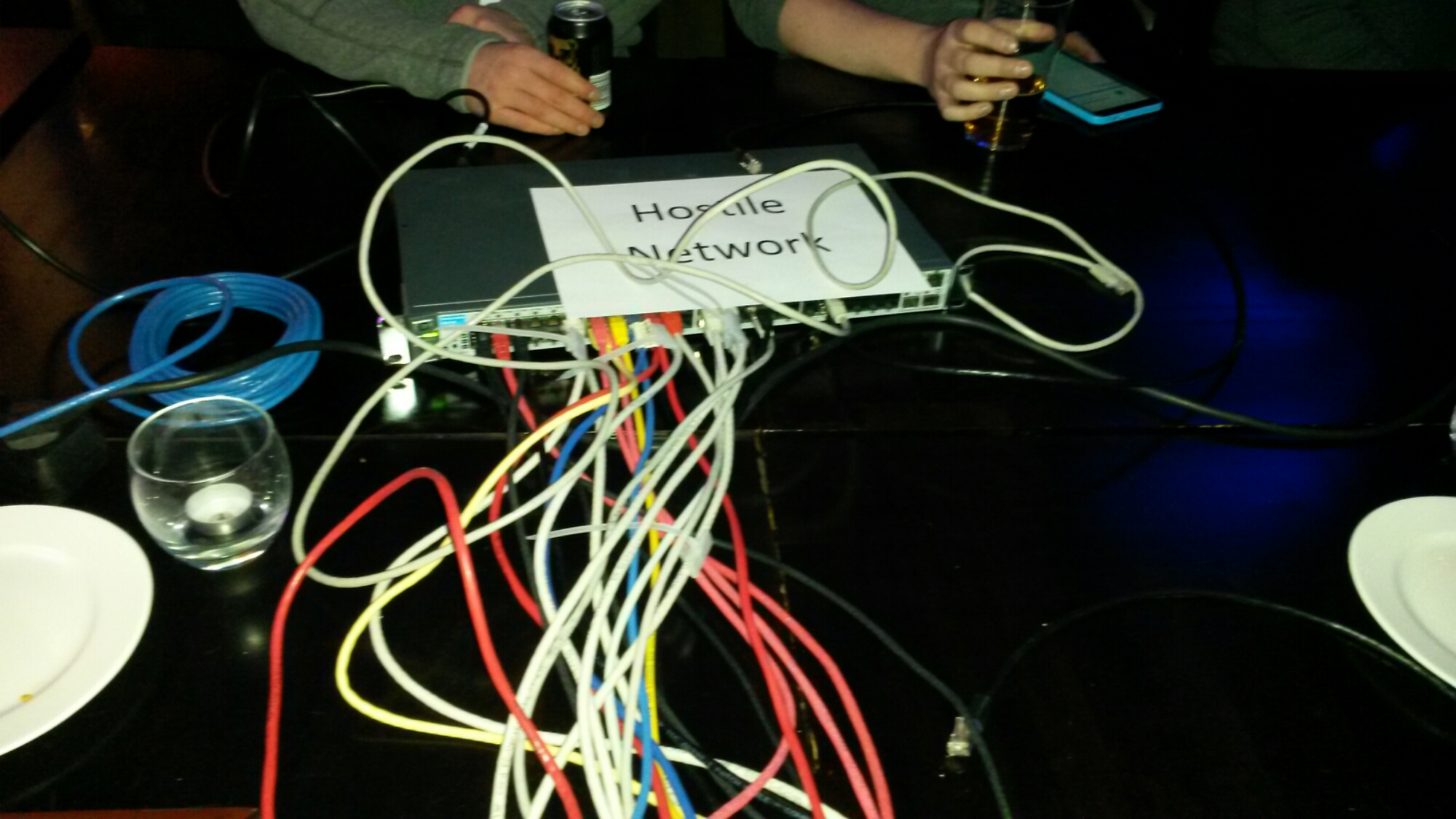 There was a picking workshop, which I did not attend, because I got some introduction to the topic by some other person. According to it most locks open with those tools and some practice. 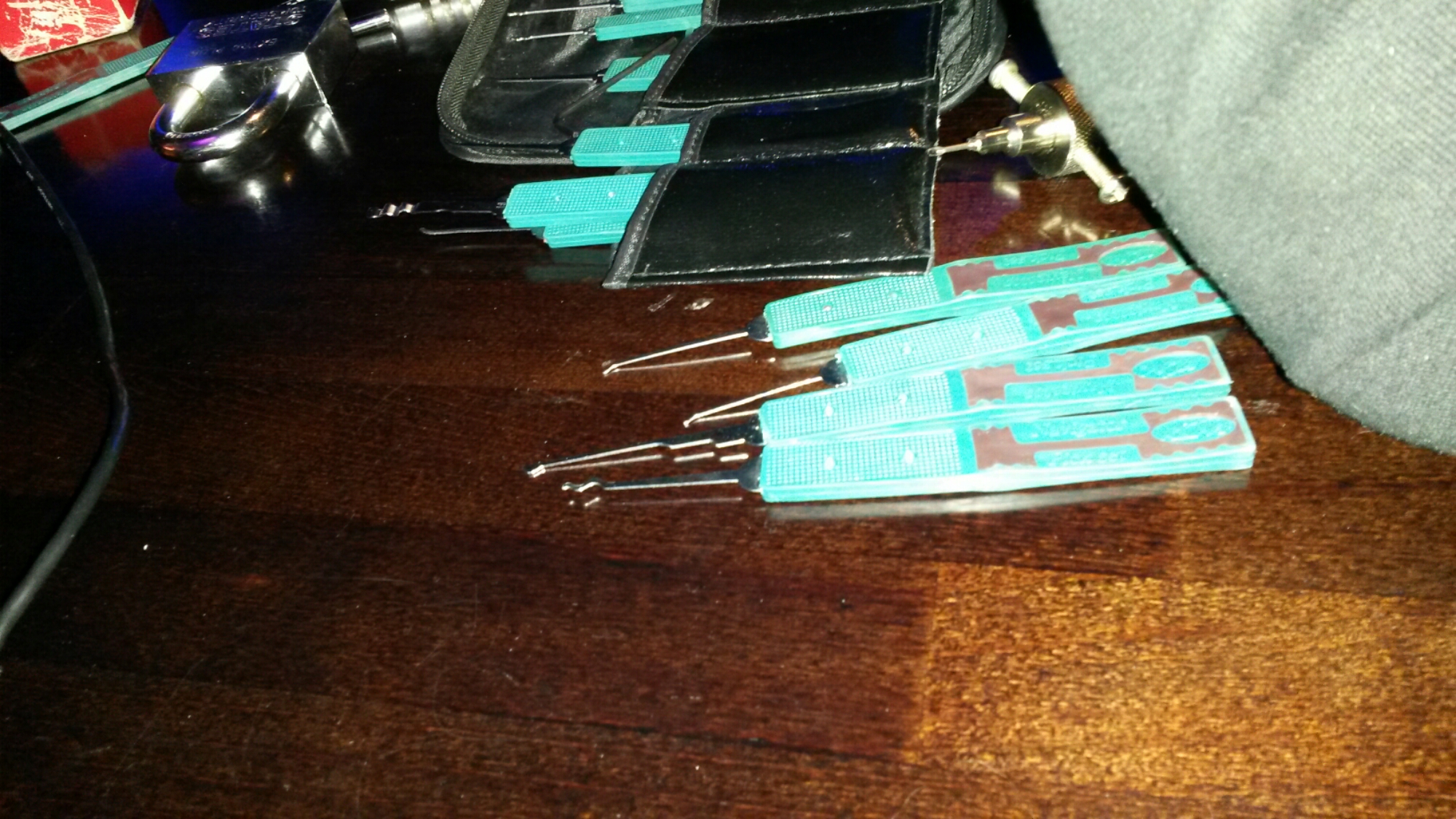 Digitoday.fi has a pretty good article (in Finnish) on the event: Kommentti: Kuinka Disobey.fi vei sydämeni (ja opetti minut tiirikoimaan). Convinced – Disobey.fi is not Defcon, but it is a magic. To defend online crime requires the same skills as online crime is. As a result, the event urges to put their units on the line of the hostile line – at your own risk of course. It will be possible to do what the public Internet is prohibited. In order to be able to see what happens when you do so. And Disobey.fi discussed topics far from being limited to network and information security. The event is for all hackers.

There was some interesting presentations, so nothing really radically new to me was revealed.

Pwning the Powersockets presentation showed that the security of SILVERCREST® Wi-Fi-Steckdose SWS A1 IoT power socket was pretty bad and it could be pretty easily hacked.