I have written on journalism and media trends eariler few years ago. So it is time for update. What is the state of journalism and news publishing in 2017? NiemanLab’s predictions for 2017 are a good place to start thinking about what lies ahead for journalism. There, Matt Waite puts us in our place straight away by telling us that the people running the media are the problem.

There has been changes on tech publishing. In January 2017 International Data Group, the owner of PCWorld magazine and market researcher IDC, on Thursday said it was being acquired by China Oceanwide Holdings Group and IDG Capital, the investment management firm run by IDG China executive Hugo Shong. In 2016 Arrow bought EE Times, EDN, TechOnline and lots more from UBM.

Here are some article links and information bits on journalist and media in 2017:

Soothsayers’ guides to journalism in 2017 article take a look at journalism predictions and the value of this year’s predictions.

What Journalism Needs To Do Post-Election article tells that faced with the growing recognition that the electorate was uniformed or, at minimum, deeply in the thrall of fake news, far too many journalists are responding not with calls for change but by digging in deeper to exactly the kinds of practices that got us here in the first place.

Fake News Is About to Get Even Scarier than You Ever Dreamed article says that what we saw in the 2016 election is nothing compared to what we need to prepare for in 2020 as incipient technologies appear likely to soon obliterate the line between real and fake.

YouTube’s ex-CEO and co-founder Chad Hurley service sees a massive amount of information on the problem, which will lead to people’s backlash.

Headlines matter article tells that in 2017, headlines will matter more than ever and journalists will need to wrest control of headline writing from social-optimization teams. People get their news from headlines now in a way they never did in the past.

Why new journalism grads are optimistic about 2017 article tells that since today’s college journalism students have been in school, the forecasts for their futures has been filled with words like “layoffs,” “cutbacks,” “buyouts” and “freelance.” Still many people are optimistic about the future because the main motivation for being a journalist is often “to make a difference.”

Updating social media account can be a serious job. Zuckerberg has 12+ Facebook employees helping him with posts and comments on his Facebook page and professional photographers to snap personal moments.
Wikipedia Is Being Ripped Apart By a Witch Hunt For Secretly Paid Editors article tells that with undisclosed paid editing on the rise, Wikipedians and the Wikimedia Foundation are working together to stop the practice without discouraging user participation. Paid editing is permissible under Wikimedia Foundation’s terms of use as long as they disclose these conflicts of interest on their user pages, but not all paid editors make these disclosures.

Big Internet giants are working on how to make content better for mobile devices. Instant Articles is a new way for any publisher to create fast, interactive articles on Facebook. Google’s AMP (Accelerated Mobile Pages) is a project that it aims to accelerate content on mobile devices. Both of those systems have their advantages and problems.

Clearing Out the App Stores: Government Censorship Made Easier article tells that there’s a new form of digital censorship sweeping the globe, and it could be the start of something devastating. The centralization of the internet via app stores has made government censorship easier. If the app isn’t in a country’s app store, it effectively doesn’t exist. For more than a decade, we users of digital devices have actively championed an online infrastructure that now looks uniquely vulnerable to the sanctions of despots and others who seek to control information. 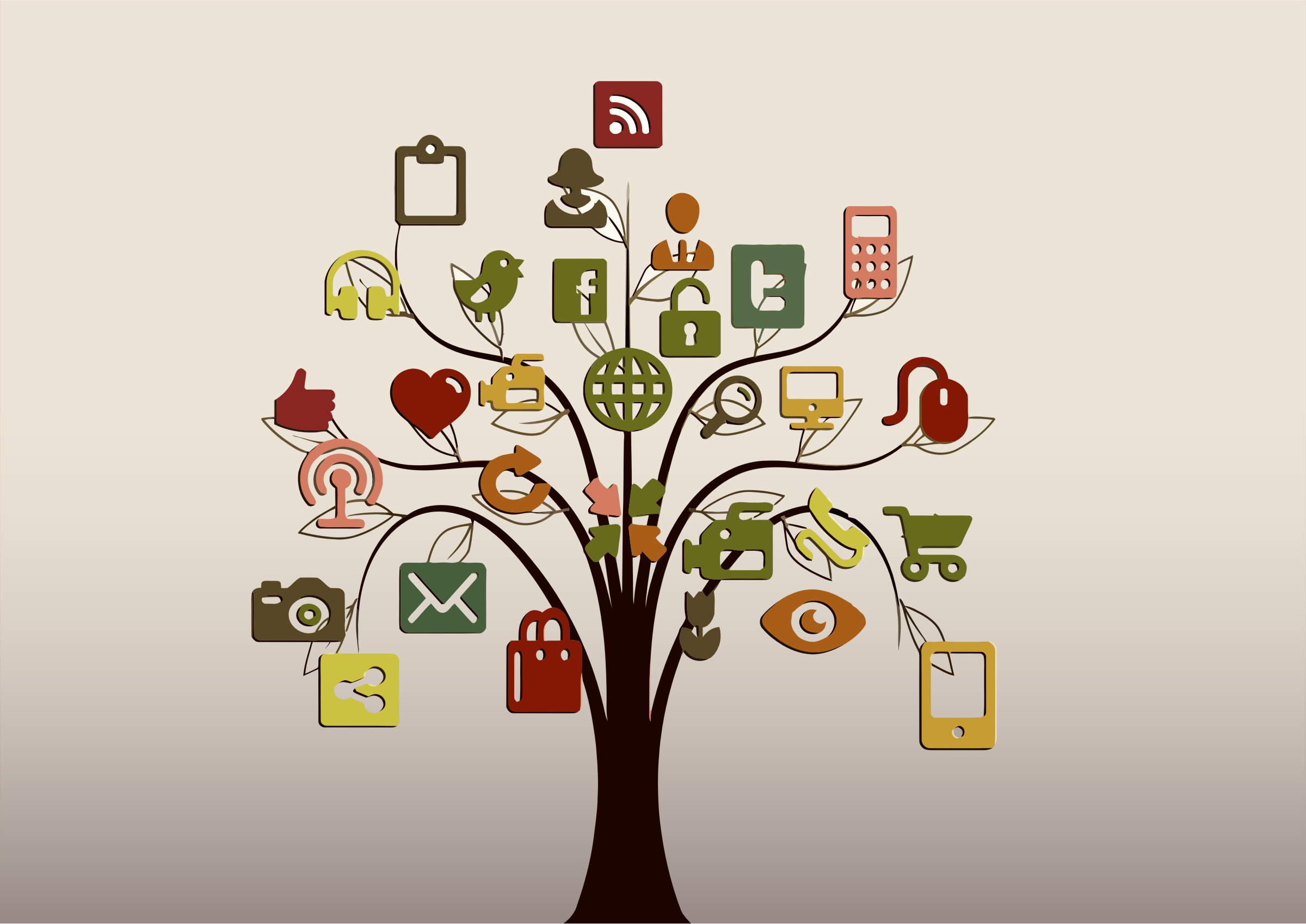