Taking Down the Internet Has Never Been Easier

Is there a reason why the Internet is so vulnerable? Actually, there are many, and taking steps to remain protected is crucial.
On October 29, 1969, two computers linked via telephone exchanged a couple of letters, then crashed.

Fast-forward 48 years, where everything — including the kitchen sink, in the case of smart kitchens — is hardwired to a massive network of networks (and things).

In 2016 alone, more than 1 zettabyte of data was sent and received over networks. Today, the Internet hosts billions of devices.

There is no single reason for this current state of vulnerability. Instead, there’s a confluence of contributing factors.

Devastating DDoS attacks aren’t new - modern attacks, however, rely on large botnets of misconfigured IoT. As of the writing of this piece, bad bots are responsible for almost 30% of the Web traffic.

The DNS system is one of the most heavily targeted subcomponents of the Internet.

Routing is another hot issue related to the welfare and neutrality of the Internet.

Endpoint Security Is a Serious Cause for Concern.

Despite these challanges, the Internet has survived all these incidents, and gracefully waltzed through the IPv4 address pool depletion issue. Still, the security of the Internet is serious cause for concern. 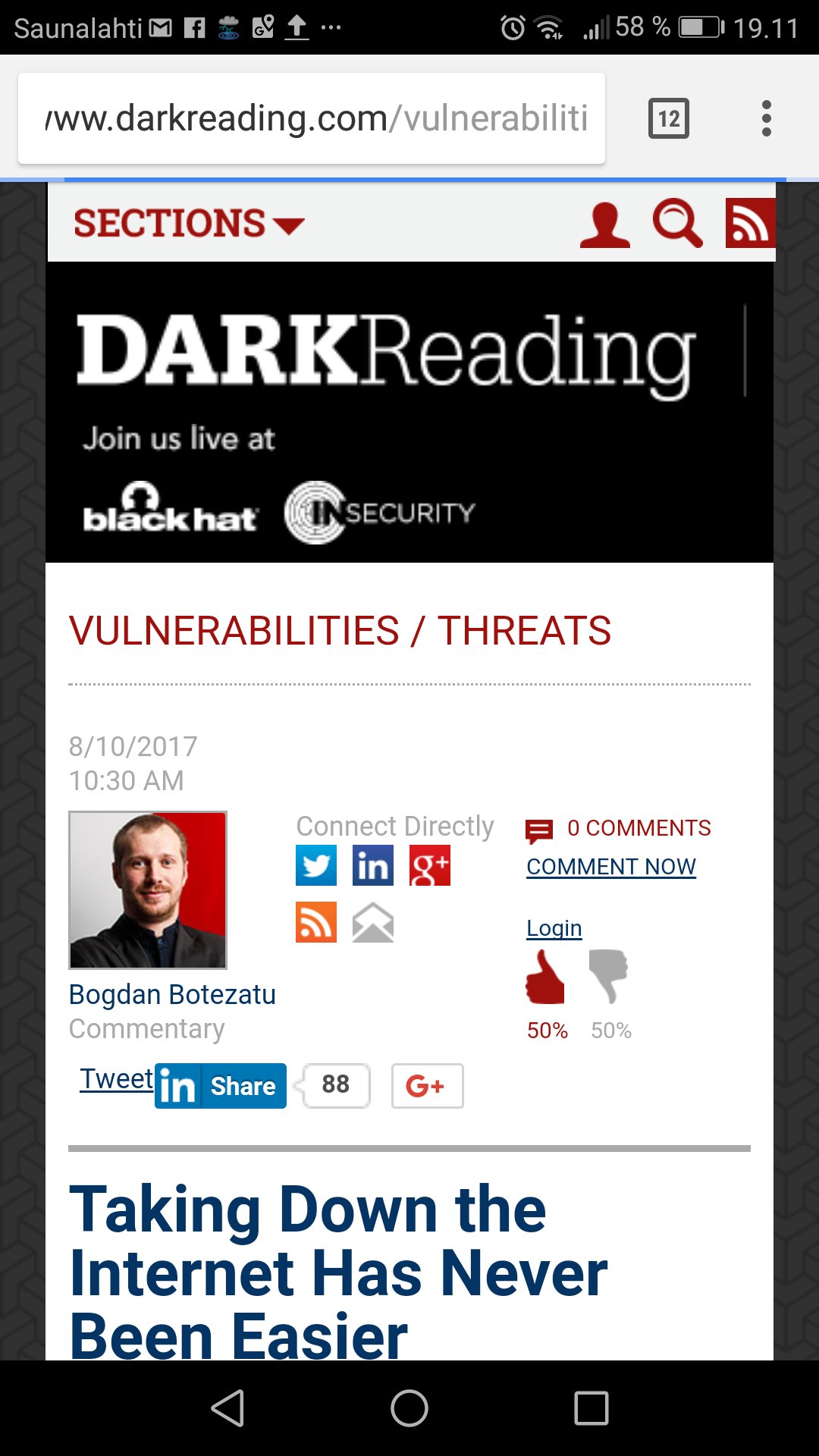