The free and open source Linux kernel powers most of the devices around us. It’s not only present in computers and servers, in Android devices, the Internet of things, and almost anything else you can call “smart.”

A major change in the maintenance lifecycle of Linux kernels is coming for good.

During a Linaro Connect 2017 presentation on Android’s Project Treble, Googler Iliyan Malchev announced that Linux LTS (Long Term Support) kernels were switching from a two-year lifecycle to a whopping six years of support. 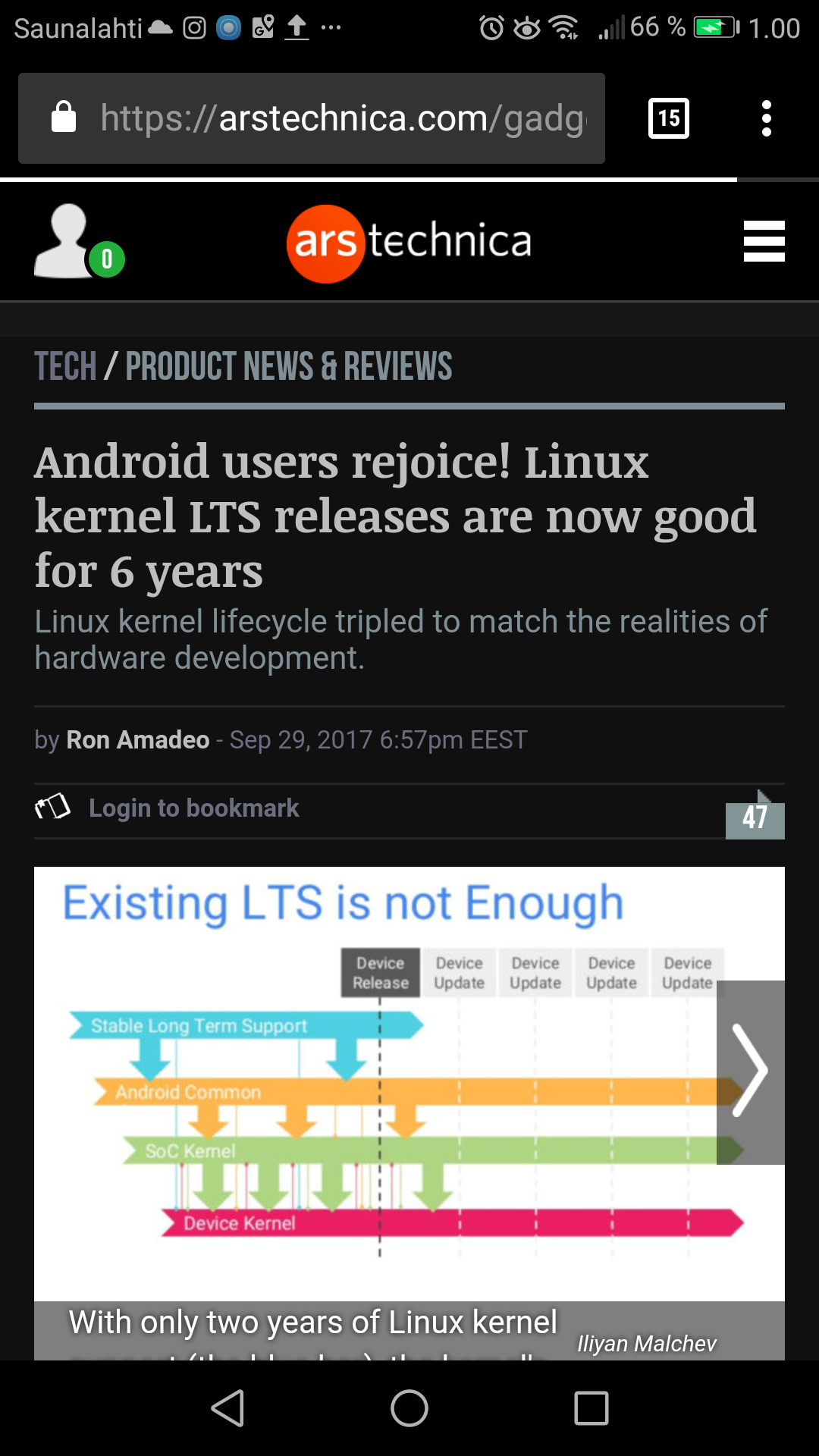