This posting is here to collect cyber security news in March 2019. 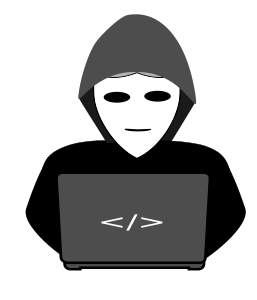