I had some broked LED flashlights and I thought of using components from them. 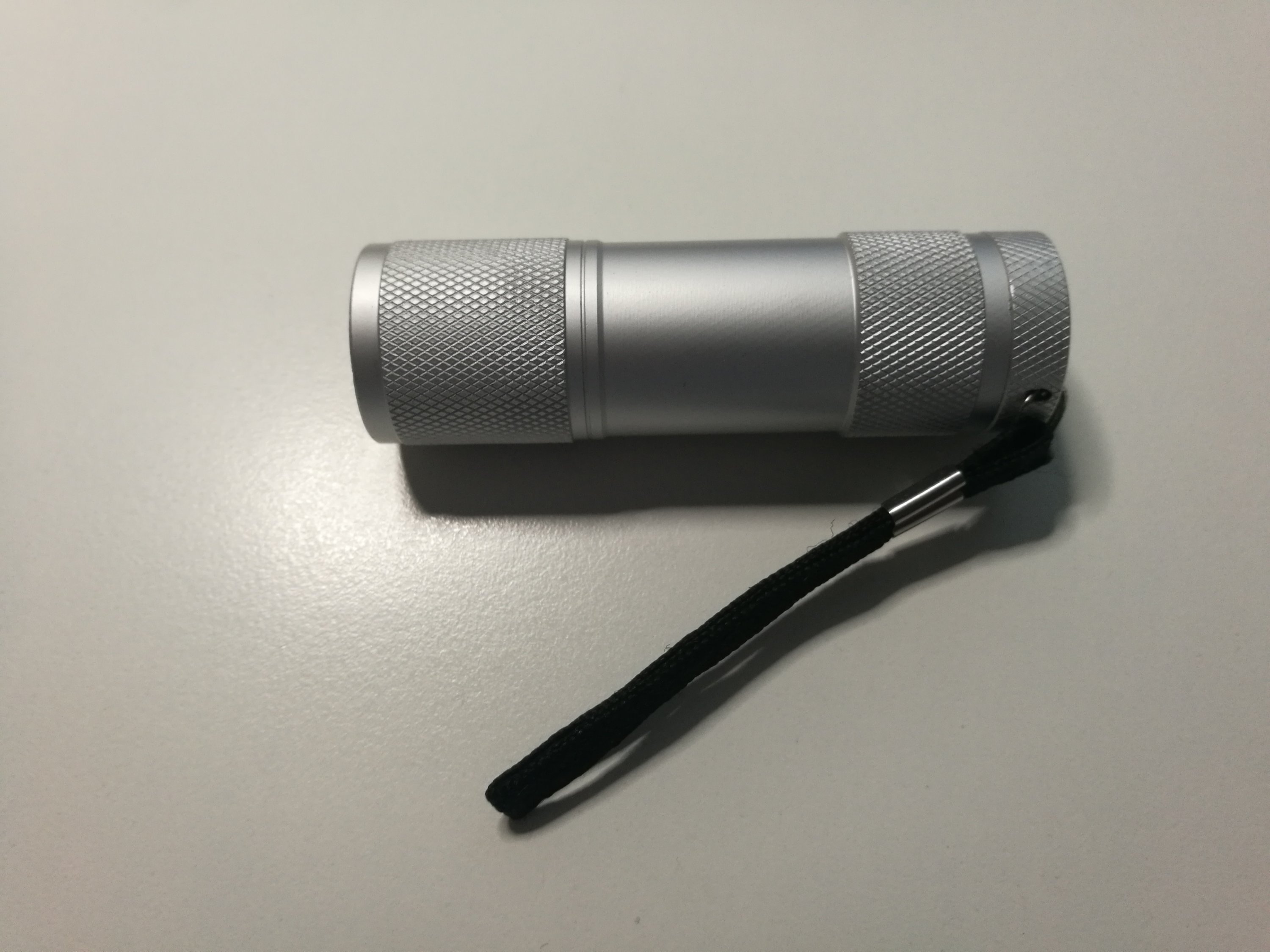 Those worked OK when lightly loaded. But when I started taking current for a small motor, I could not get acceptable power out of them.

Some measurements showed that when load current is increased, the output voltage drops considerably. It looks like there would be almost two ohms of series resistace inside the battery holder!

Investication revealed that each spring made of thin wire on the battery pack had around 0.5 ohms resistace. Three springs and some more thin metal makes almost two ohms.

Was this resistance because of extreme material cost saving? Or is it intentional distributed series resistance uses as part of simple LED current limited circuitry? 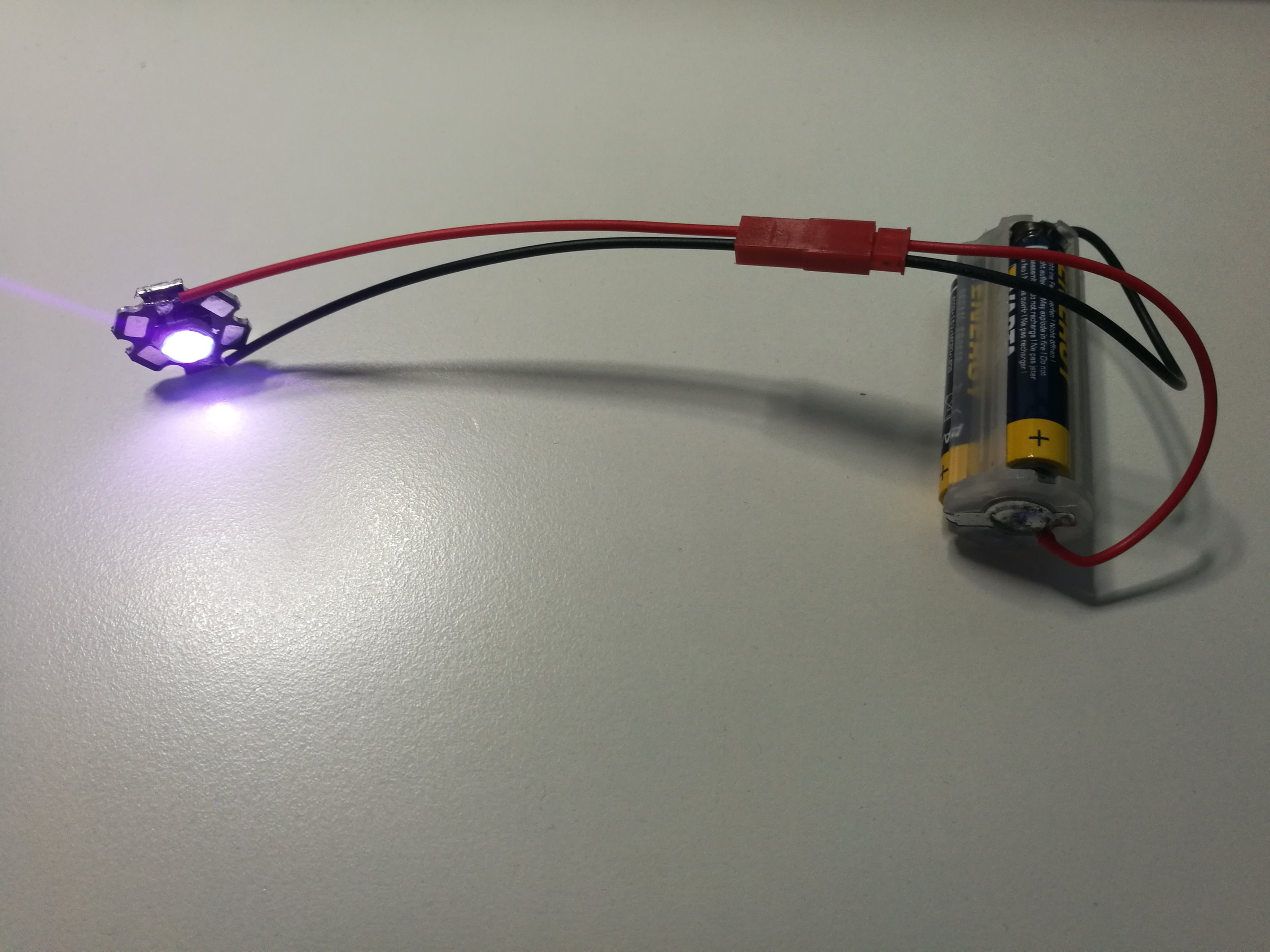