My antenna measurements with RTL-SDR

Because I did not have a nice 50 ohms directional coupler at the moment and getting one would need some investment (time and money to get one), thought if I had something suitable already.

First directional coupler I had: FA 1-8 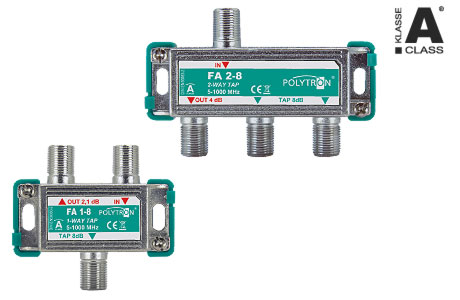 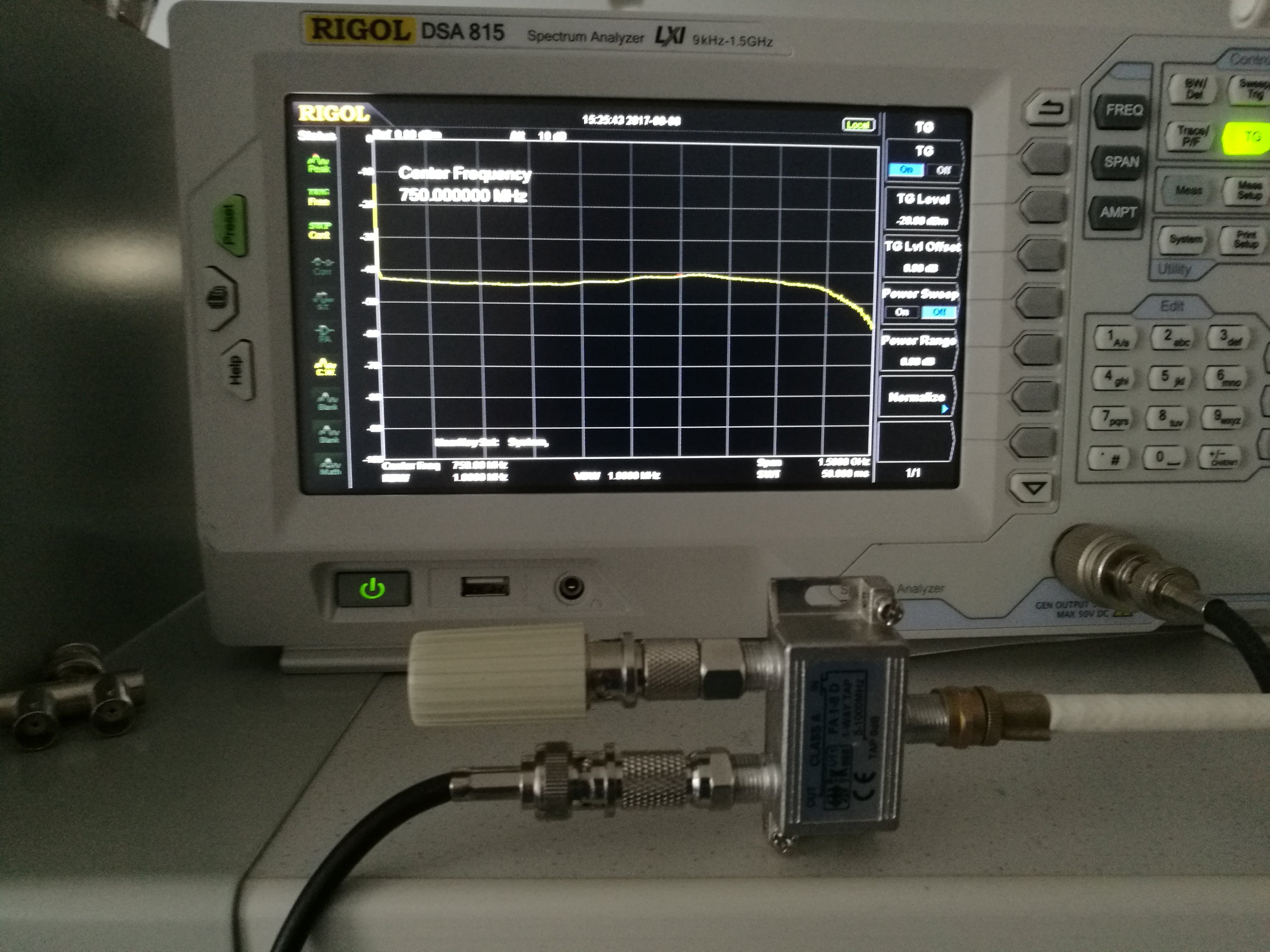 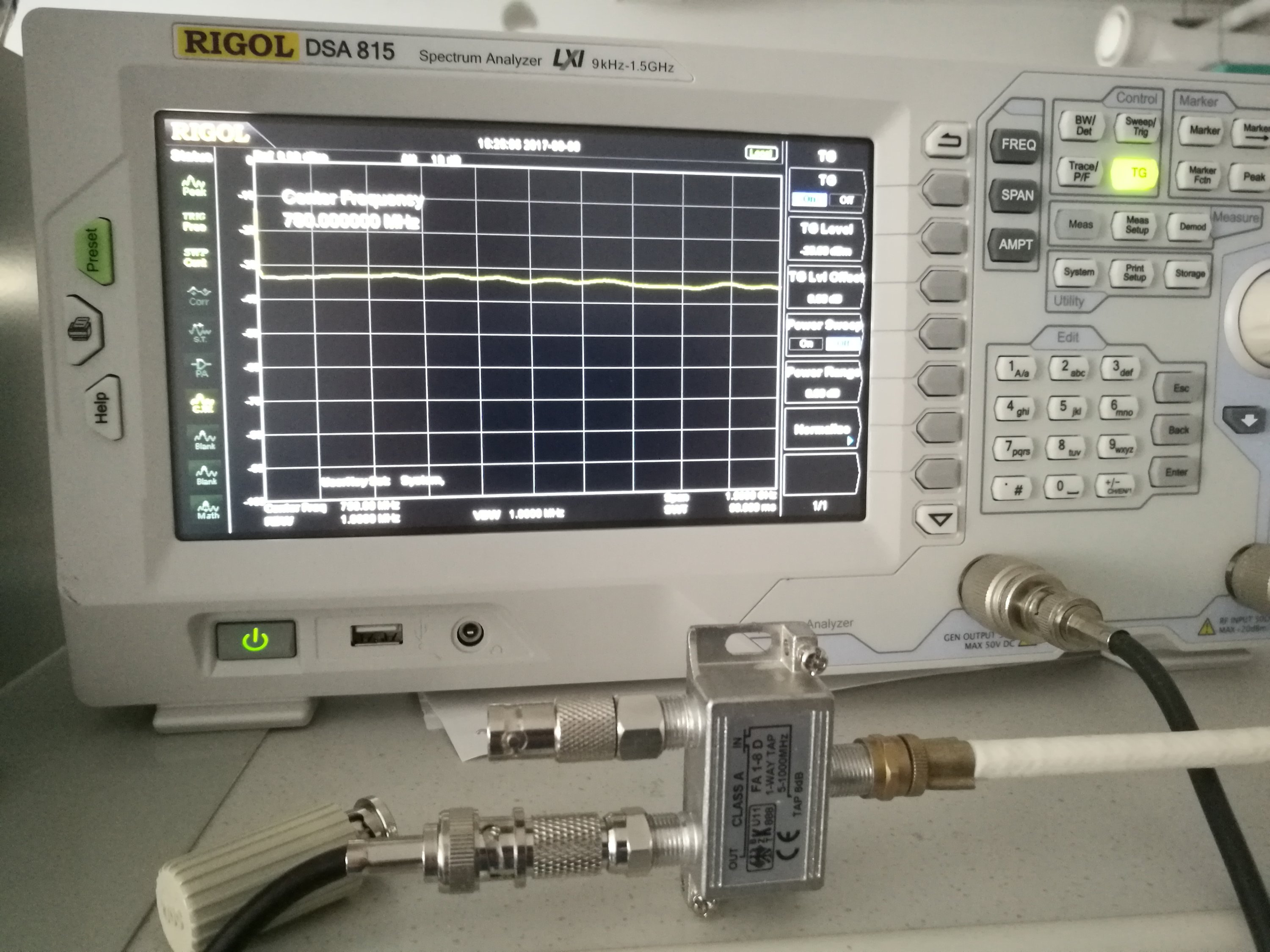 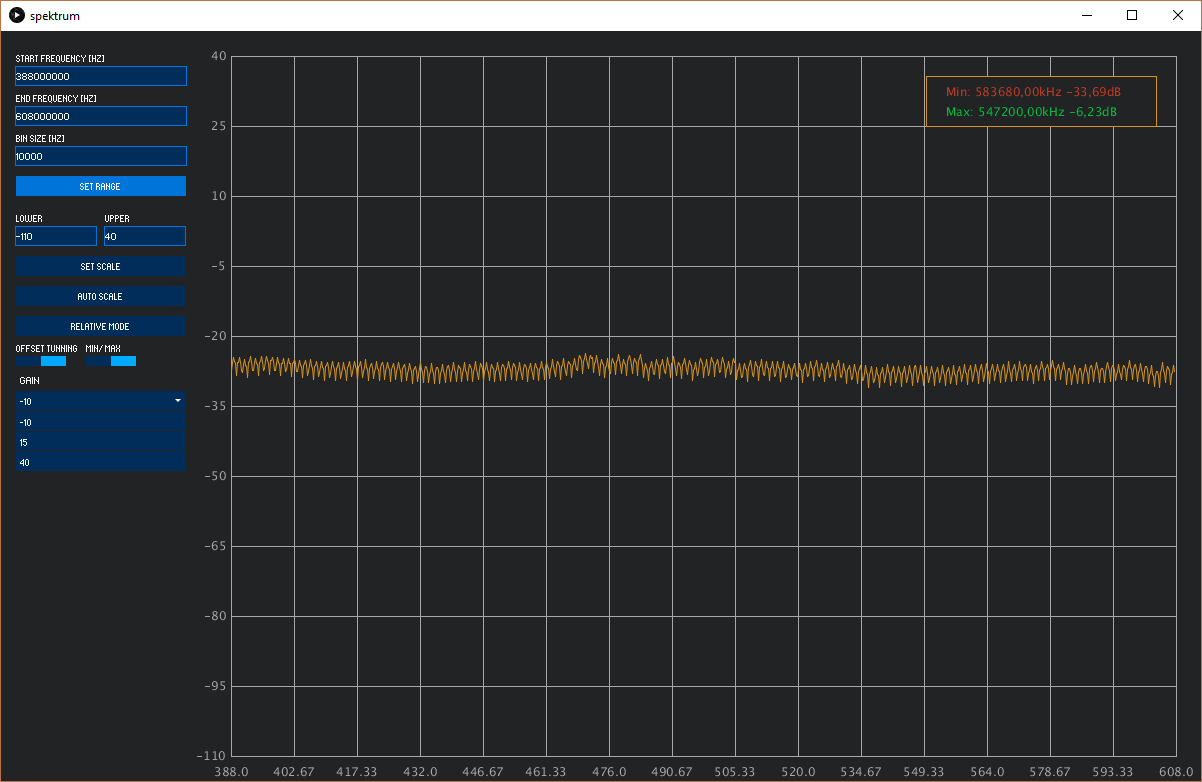 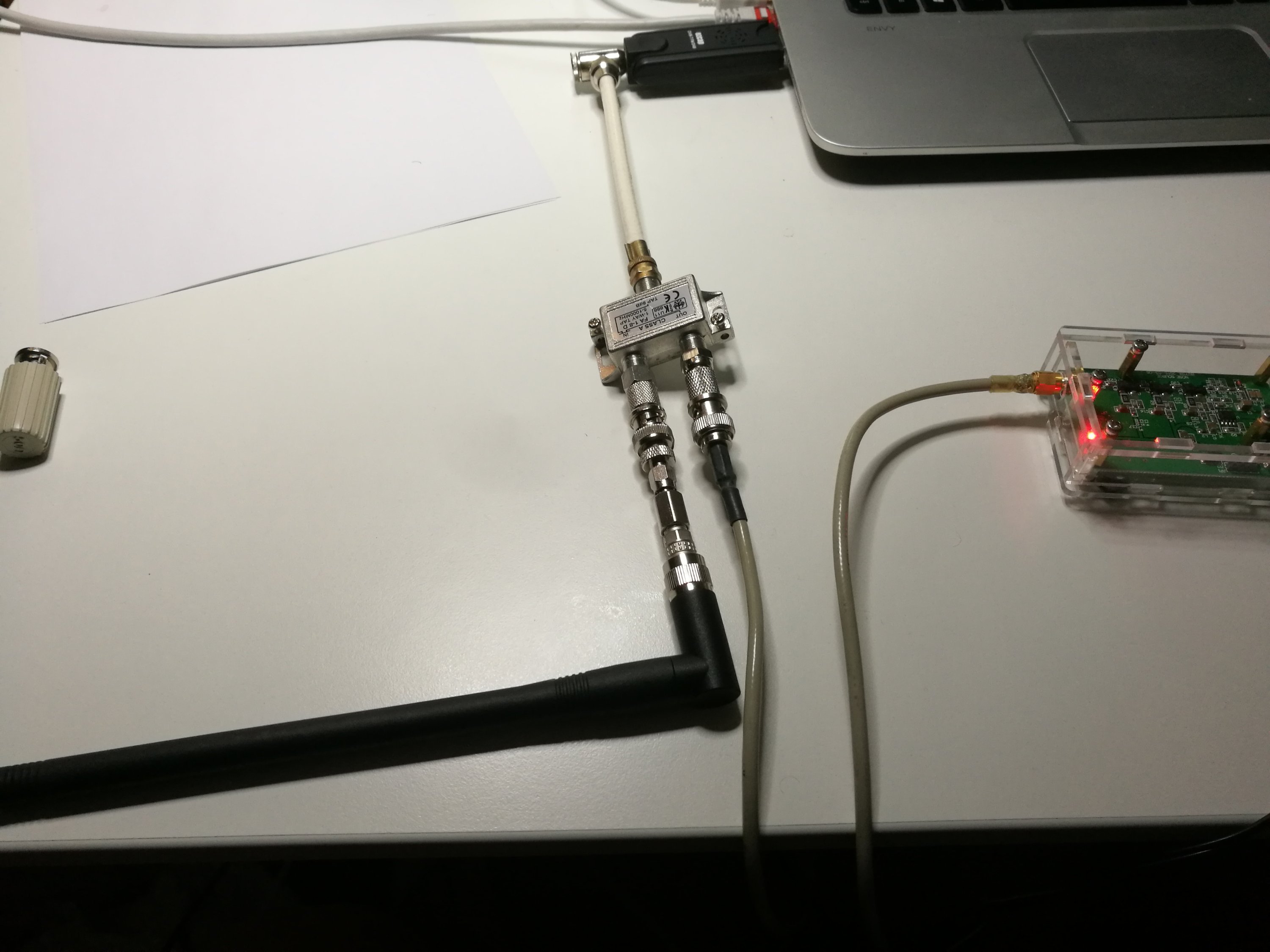 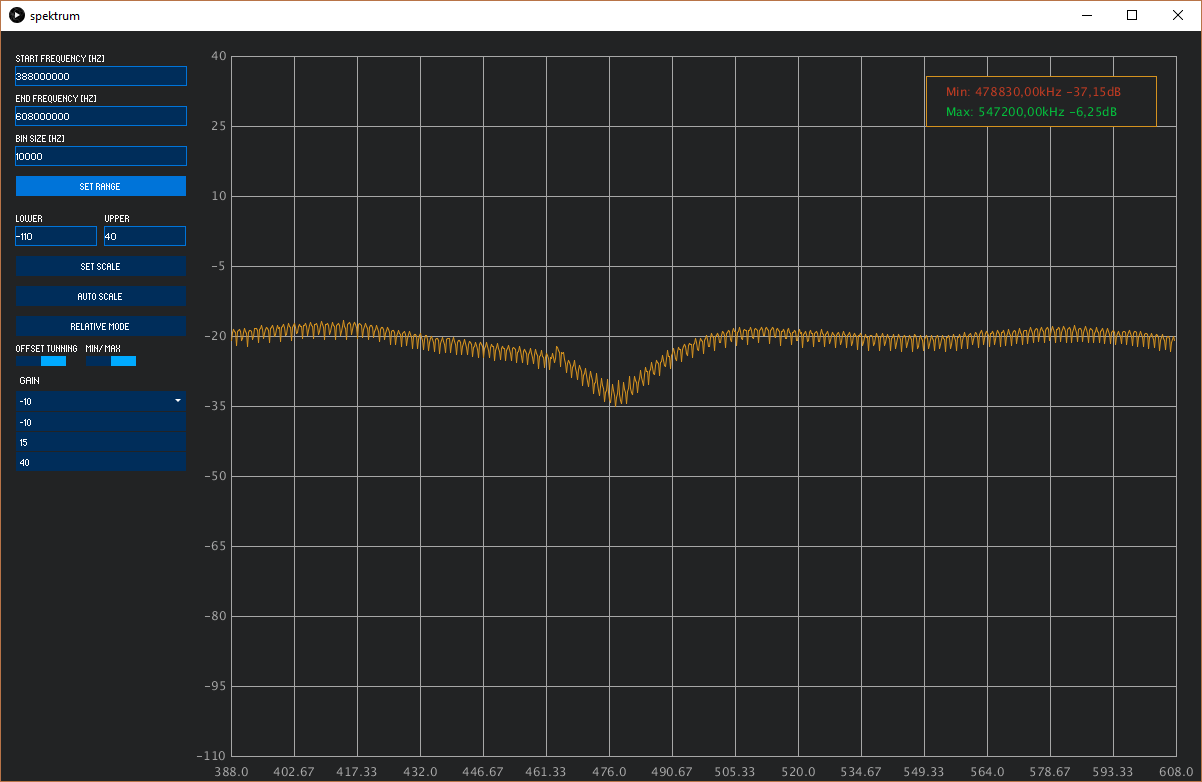 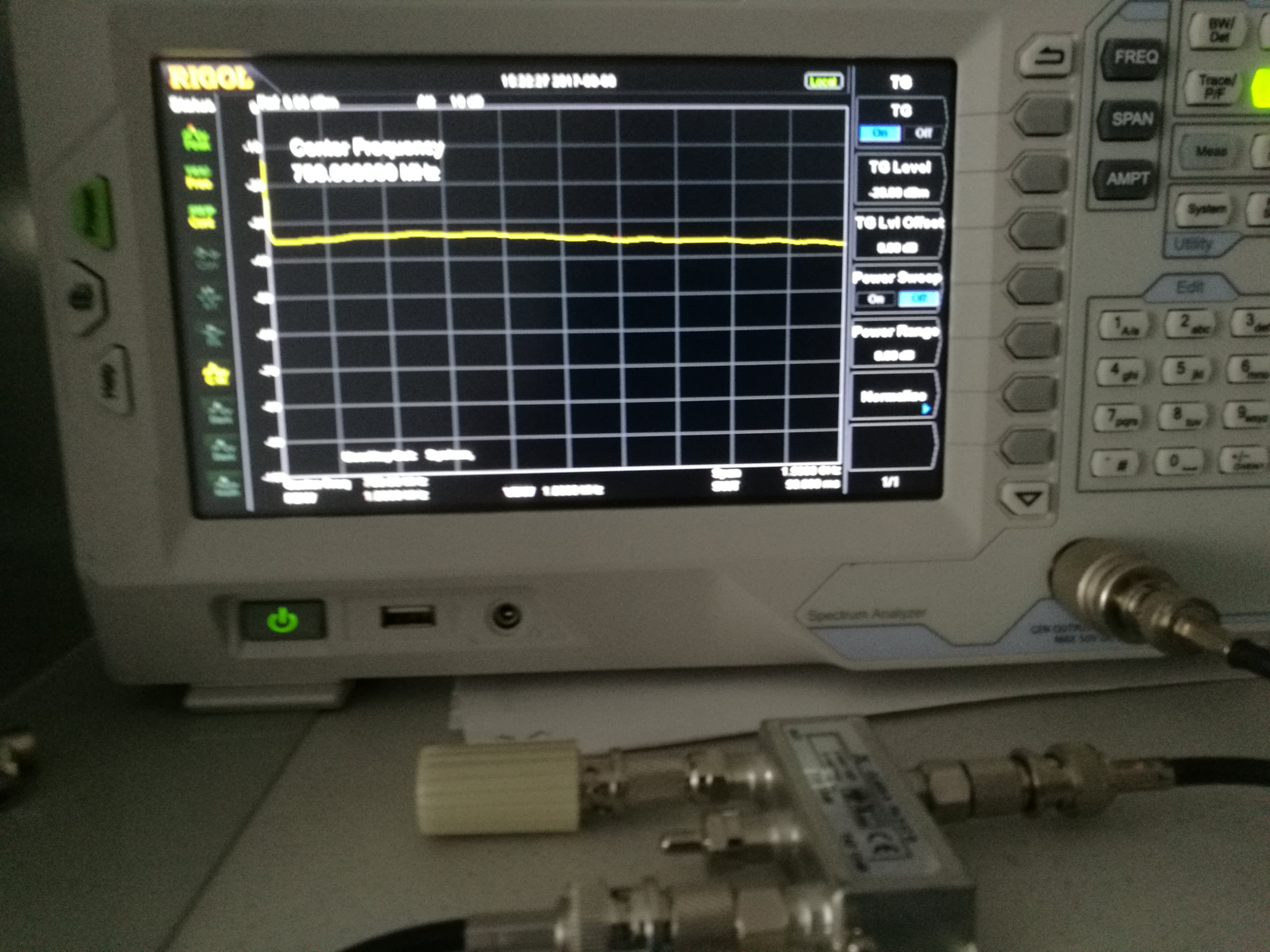 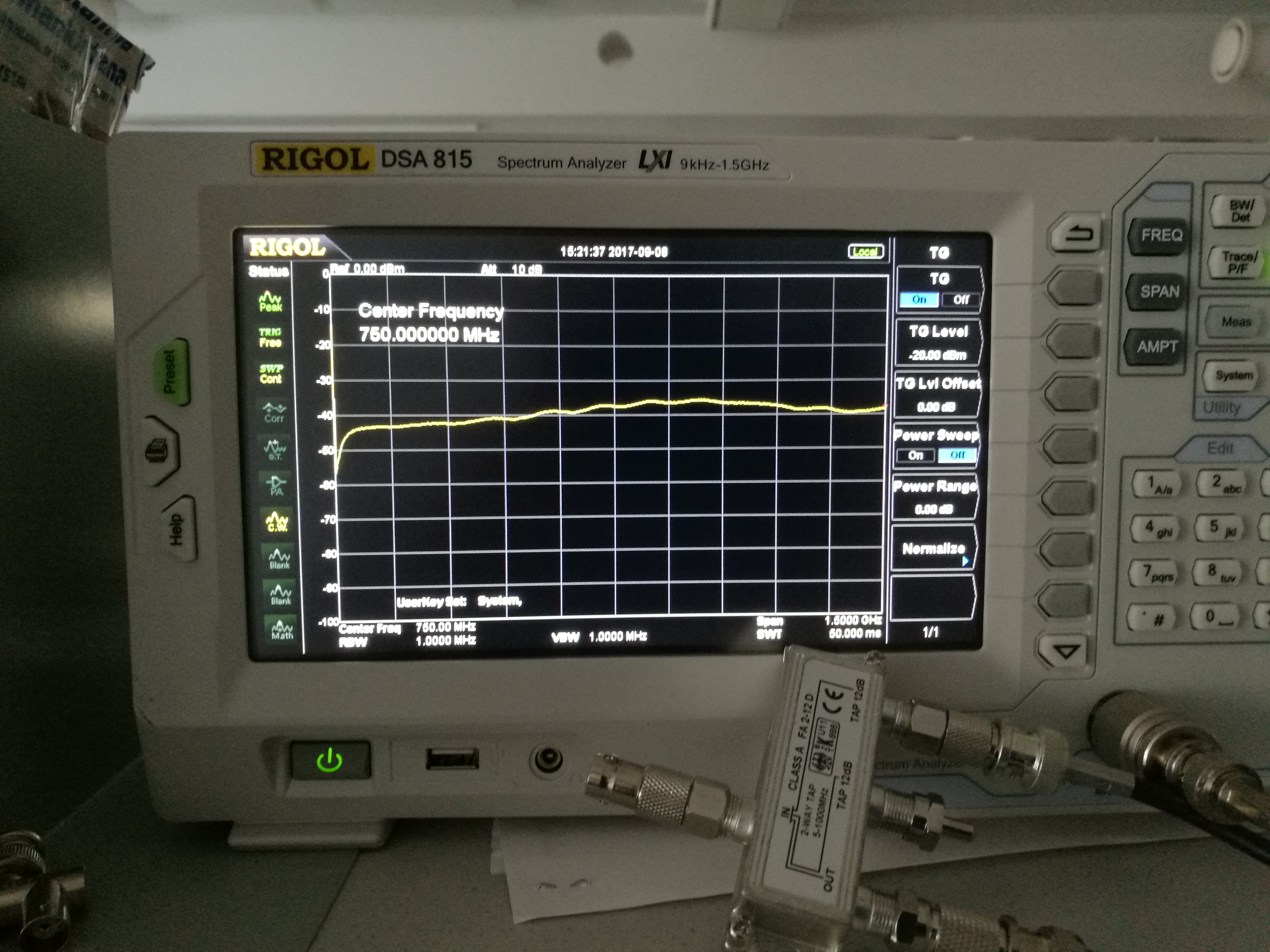 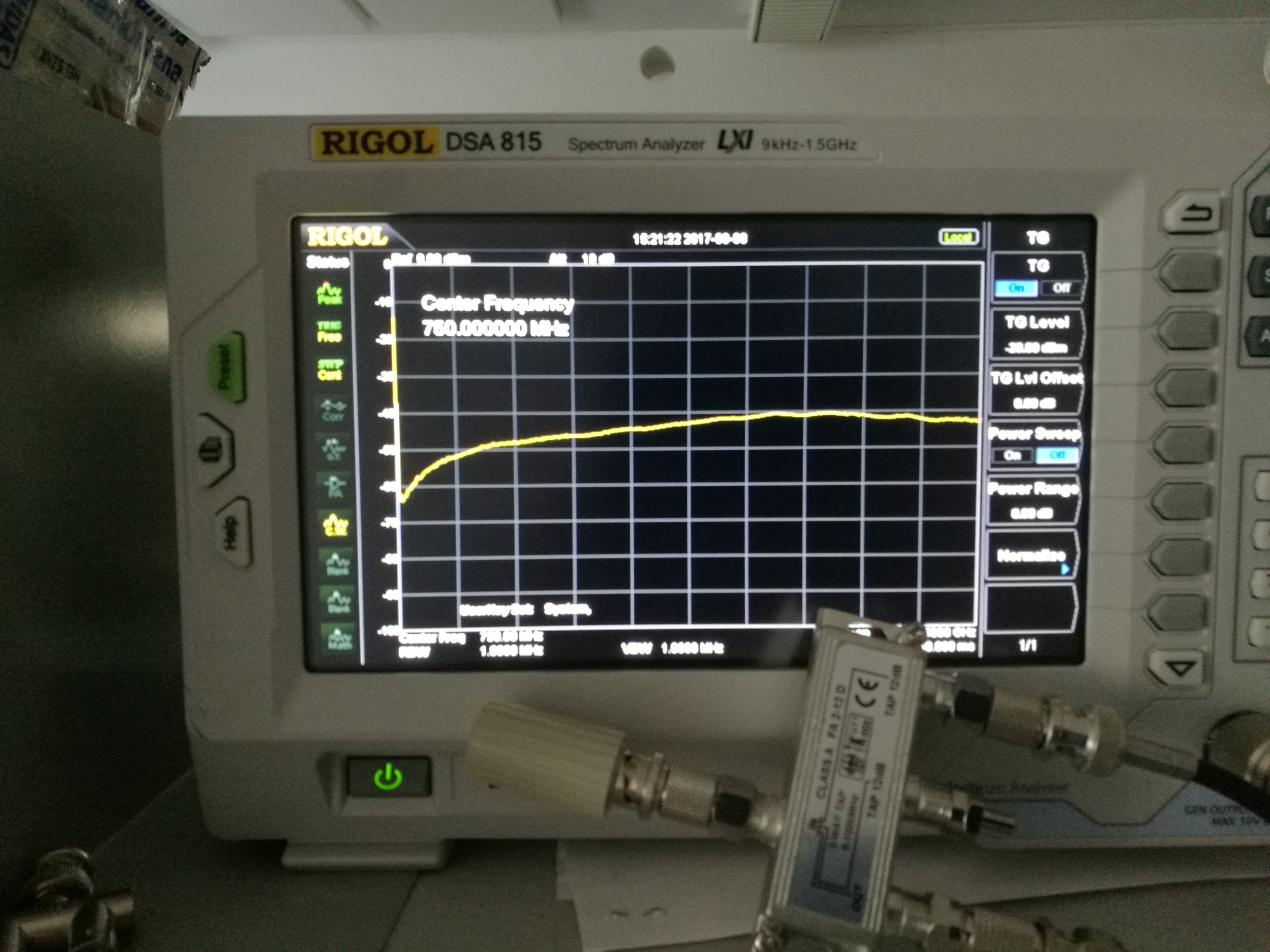 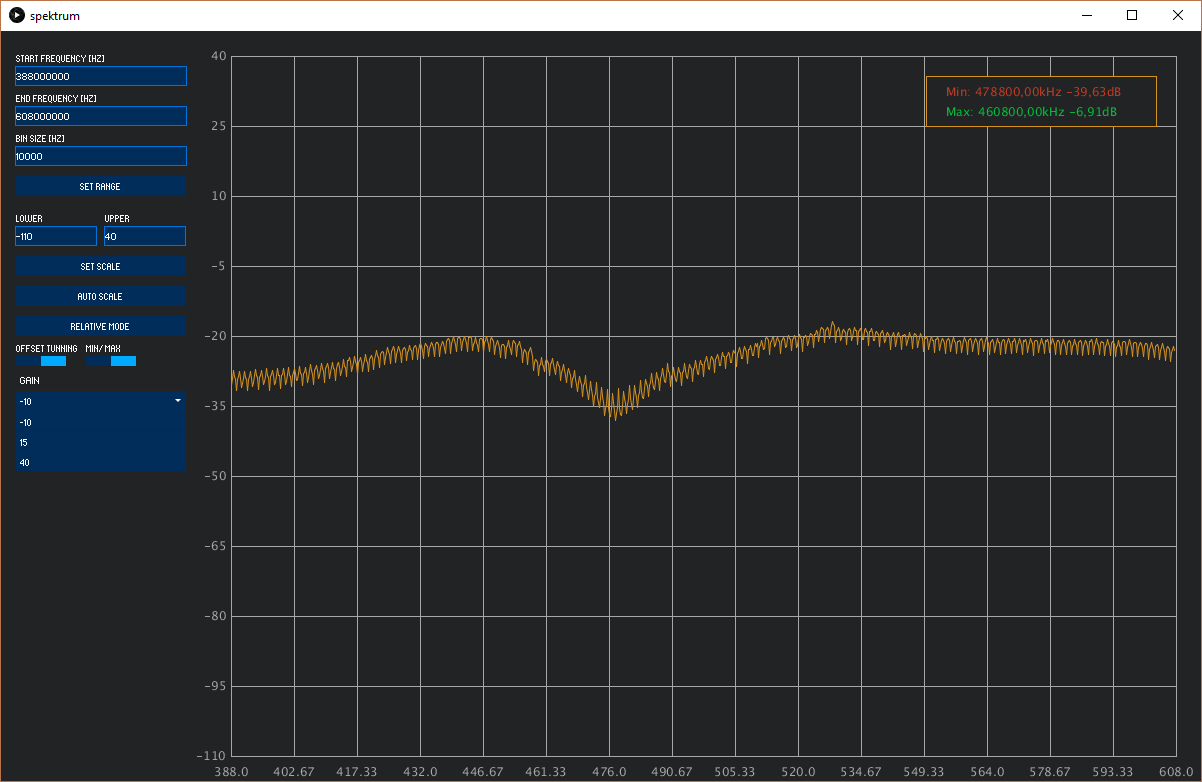 The end result was that those antenna taps worked quite acceptably as directional coupler for antenna measurement. They are not ideal, but they are useful tools. In my measurements it seems that the first 8 dB tap was slightly better for this application.