A scientific organisation intended to influence EU policy has called for tougher regulations of alternative medicine, branding homeopathy“nonsense” and warning the “promotion and use of homeopathic products risks significant harms”. The statement was made by the European Academies Science Advisory Council (EASAC).

Homeopathy uses vastly diluted amounts of a substance that causes symptoms in the hope of curing a person.Homeopathy industry was valued at around €1 billion in the EU in 2015. 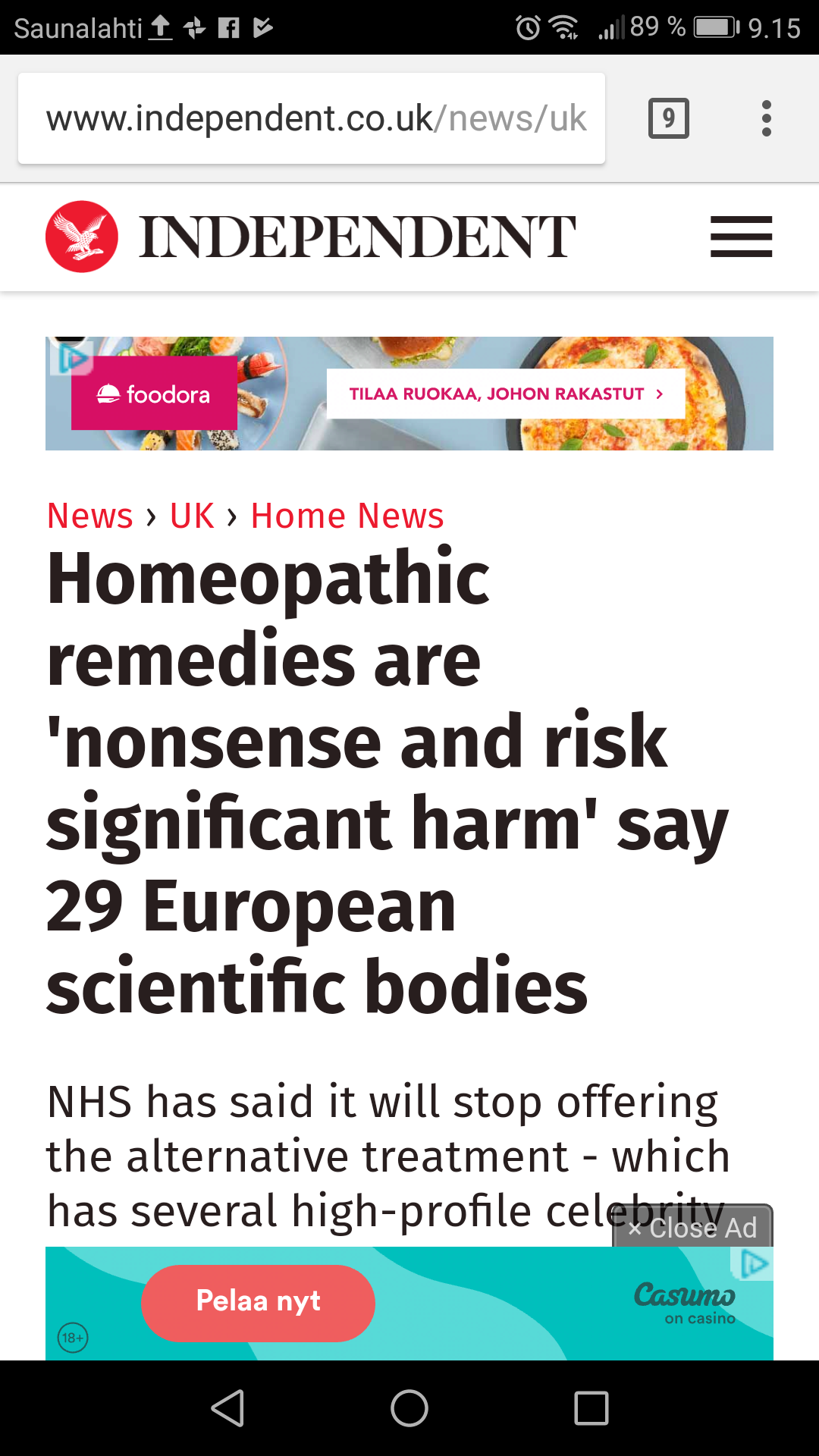