In 2017, we saw several new MCUs hit the market, as well as general trends continuing in the industry: the migration to open-source, cross-platform development environments and toolchains; new code-generator tools that integrate seamlessly (or not so seamlessly…) into IDEs; and, most notably, the continued invasion of ARM Cortex-M0+ parts into the 8-bit space. 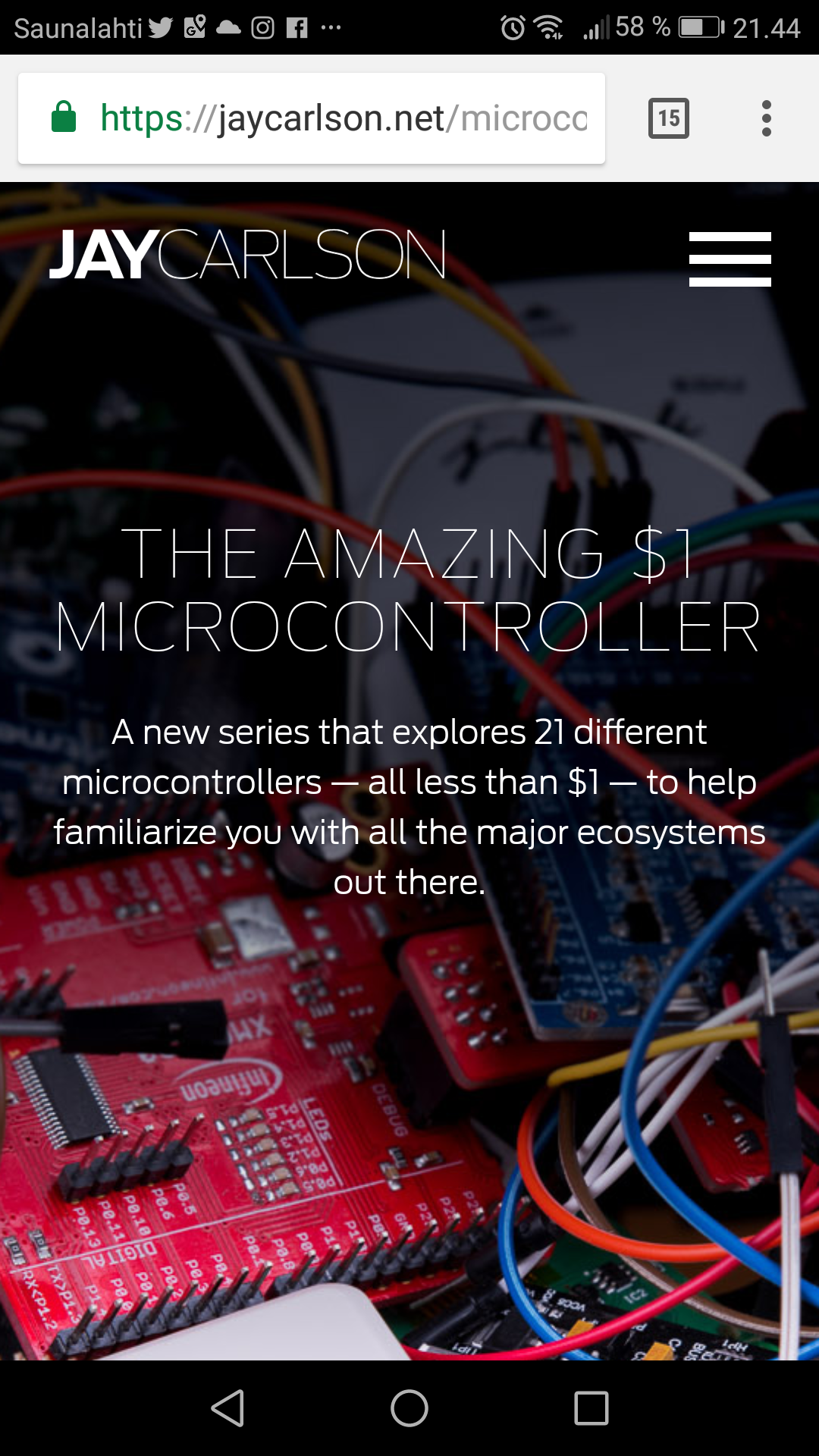