https://www.extremetech.com/computing/265582-everything-surrounding-new-amd-security-allegations-reeks-hit-job
CTS-Labs, has accused AMD of 13 serious security flaws within its products.

Standard operating procedure in security disclosures; vendors are typically given at least a 90-day window to implement solutions. But in this case, AMD was notified a day ahead of the disclosure. 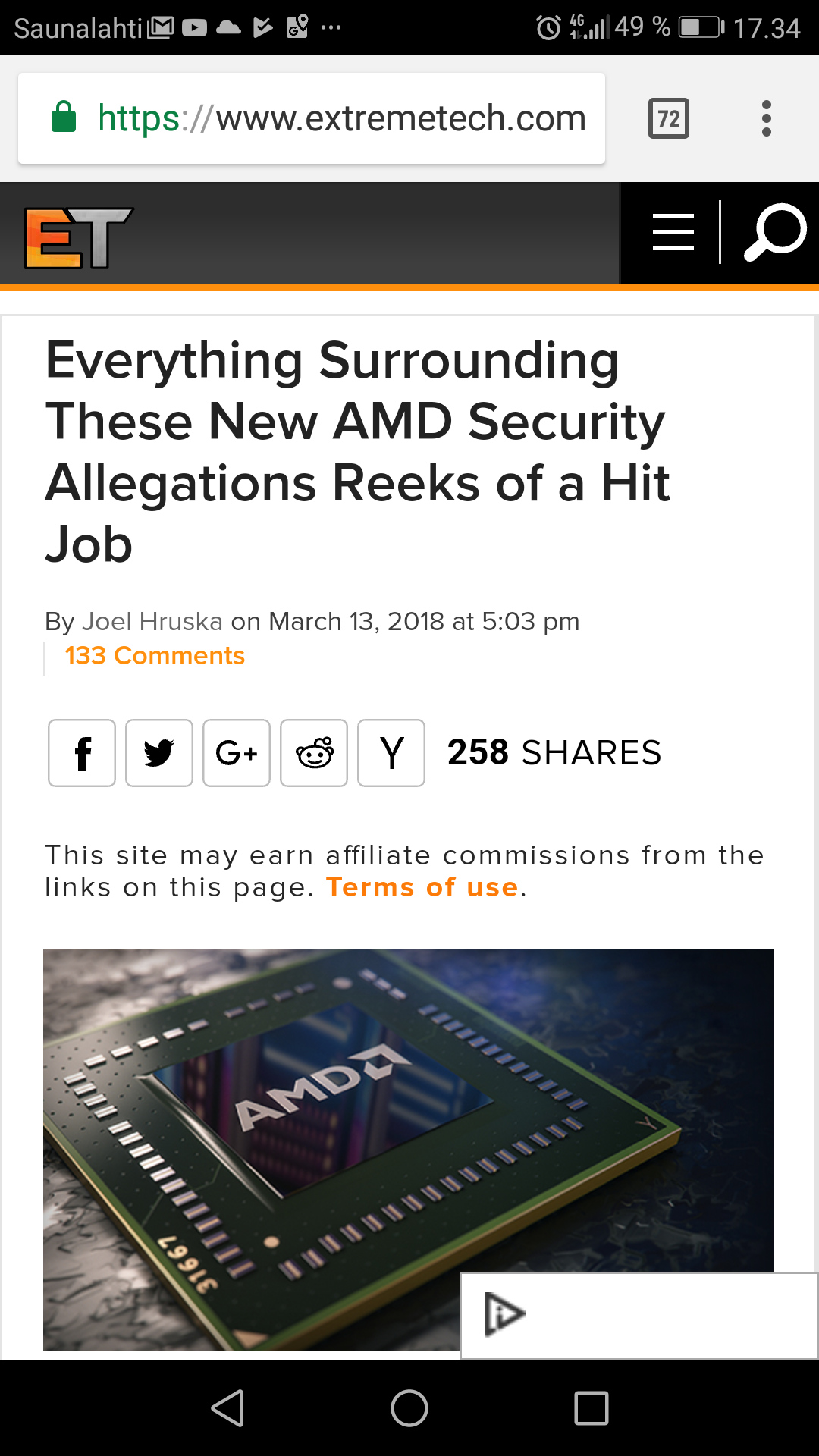