The web will soon be a little safer with TLS 1.3

The approval of TLS 1.3 has been long in coming for four years.

The IETF approval is a big step towards the standard being adopted by big companies, web services, and other, higher-level standards.

You as normal user probably won’t even notice when it does come into play when everything goes as planned. 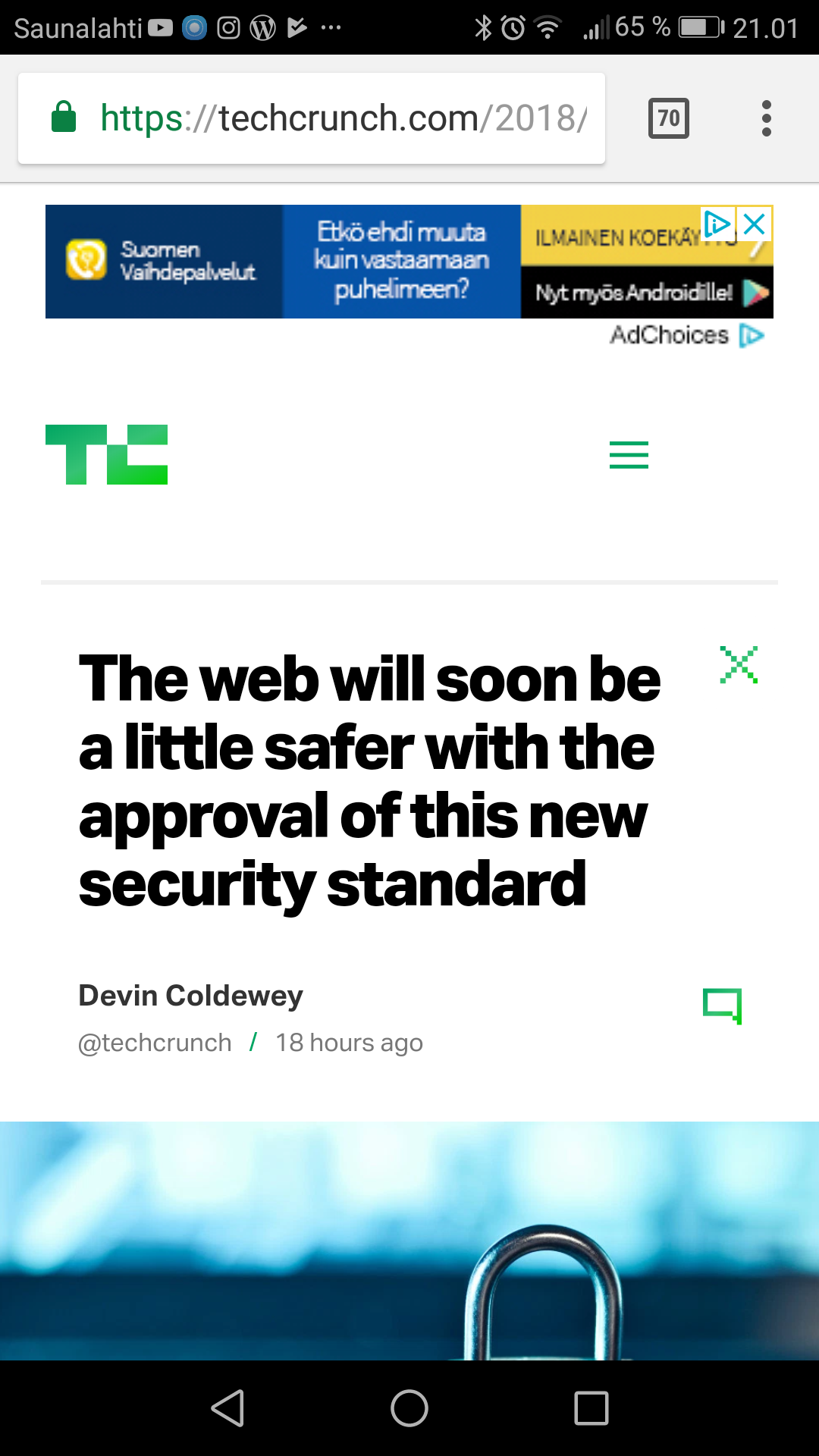