I saw public USB charging slots at airport. But are those safe to use as USB is pretty unsafe interface? 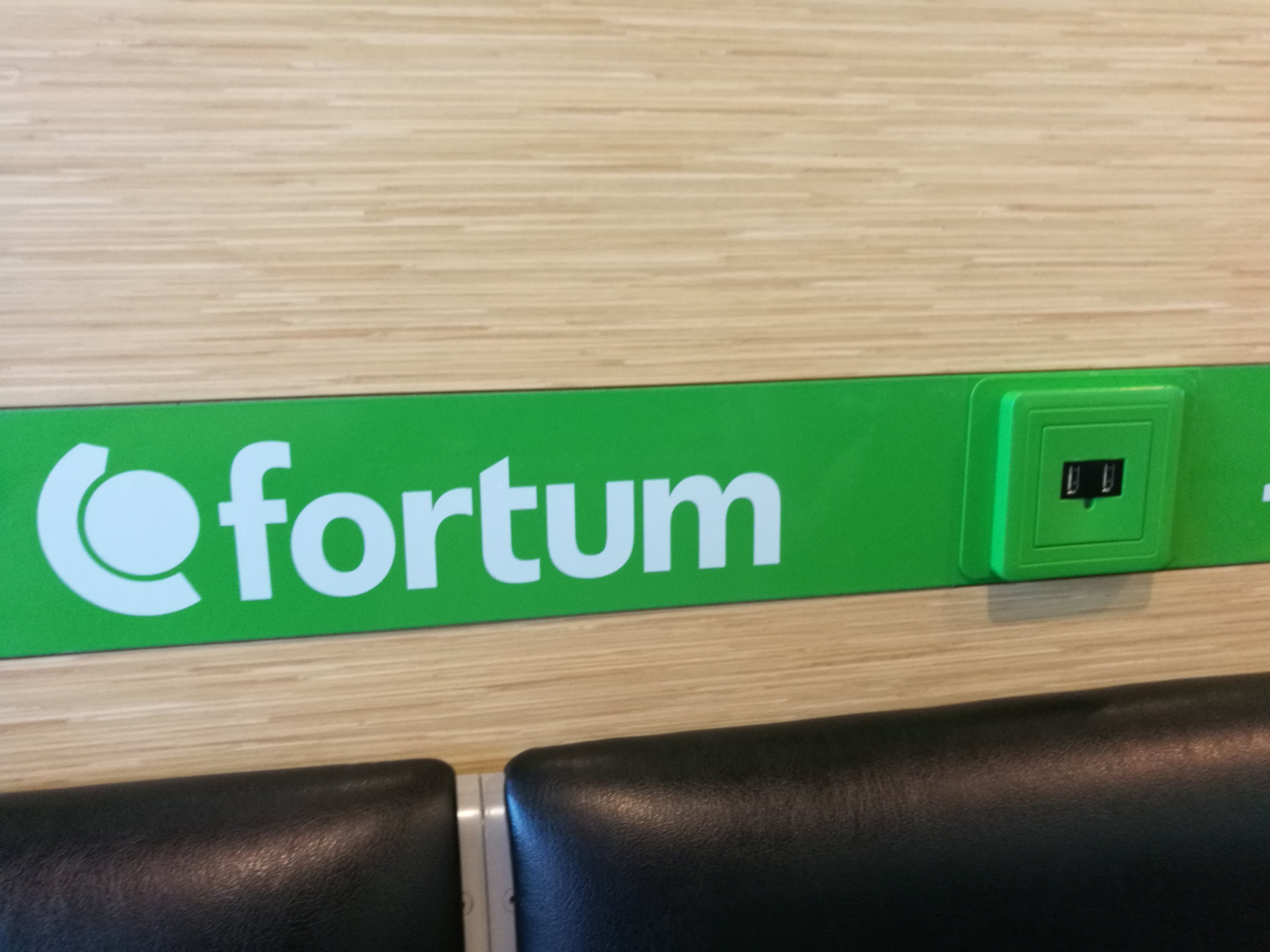 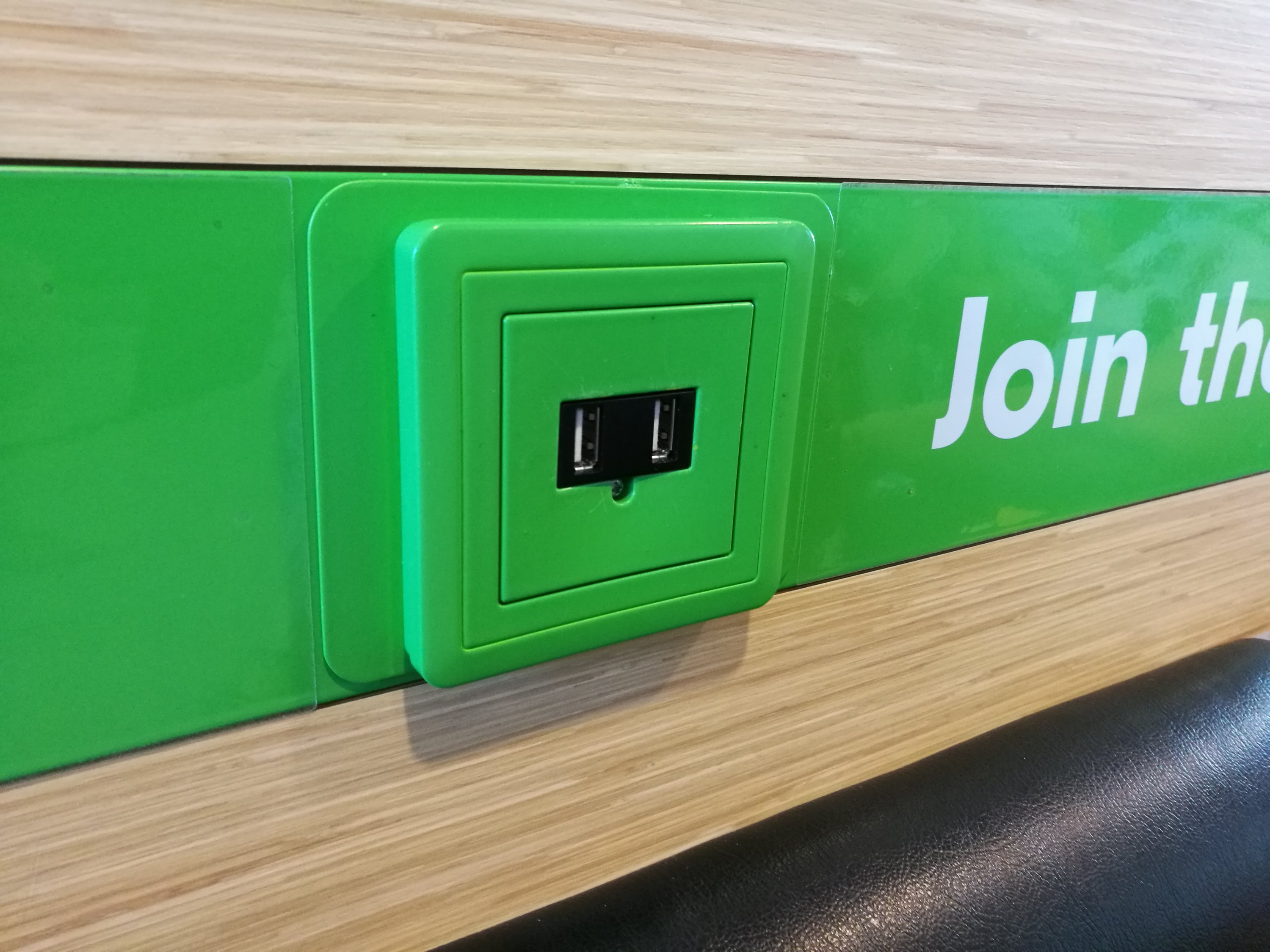 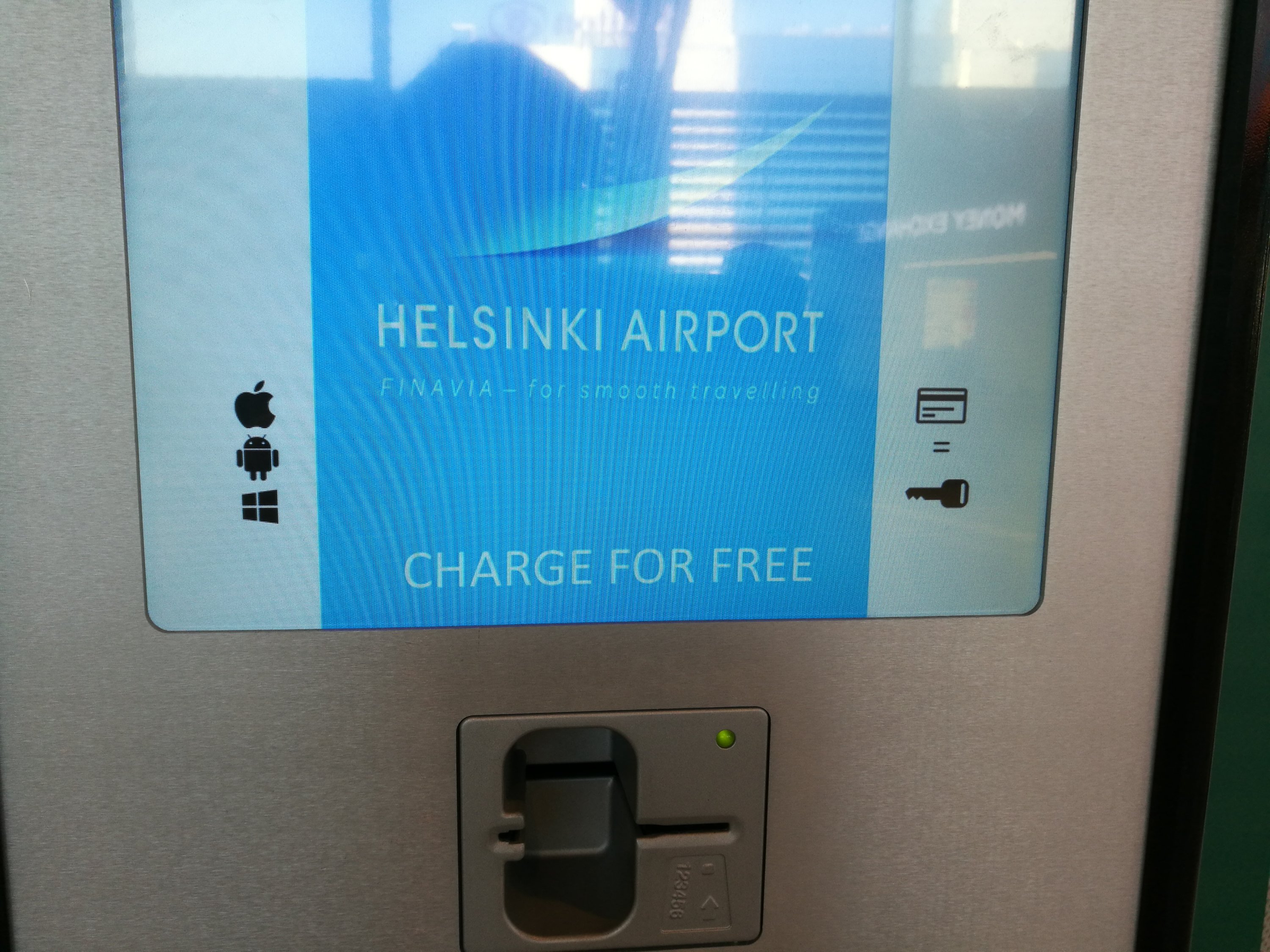 I prefer own know to be safe charger connected to mains power. This keeps my devices safe. 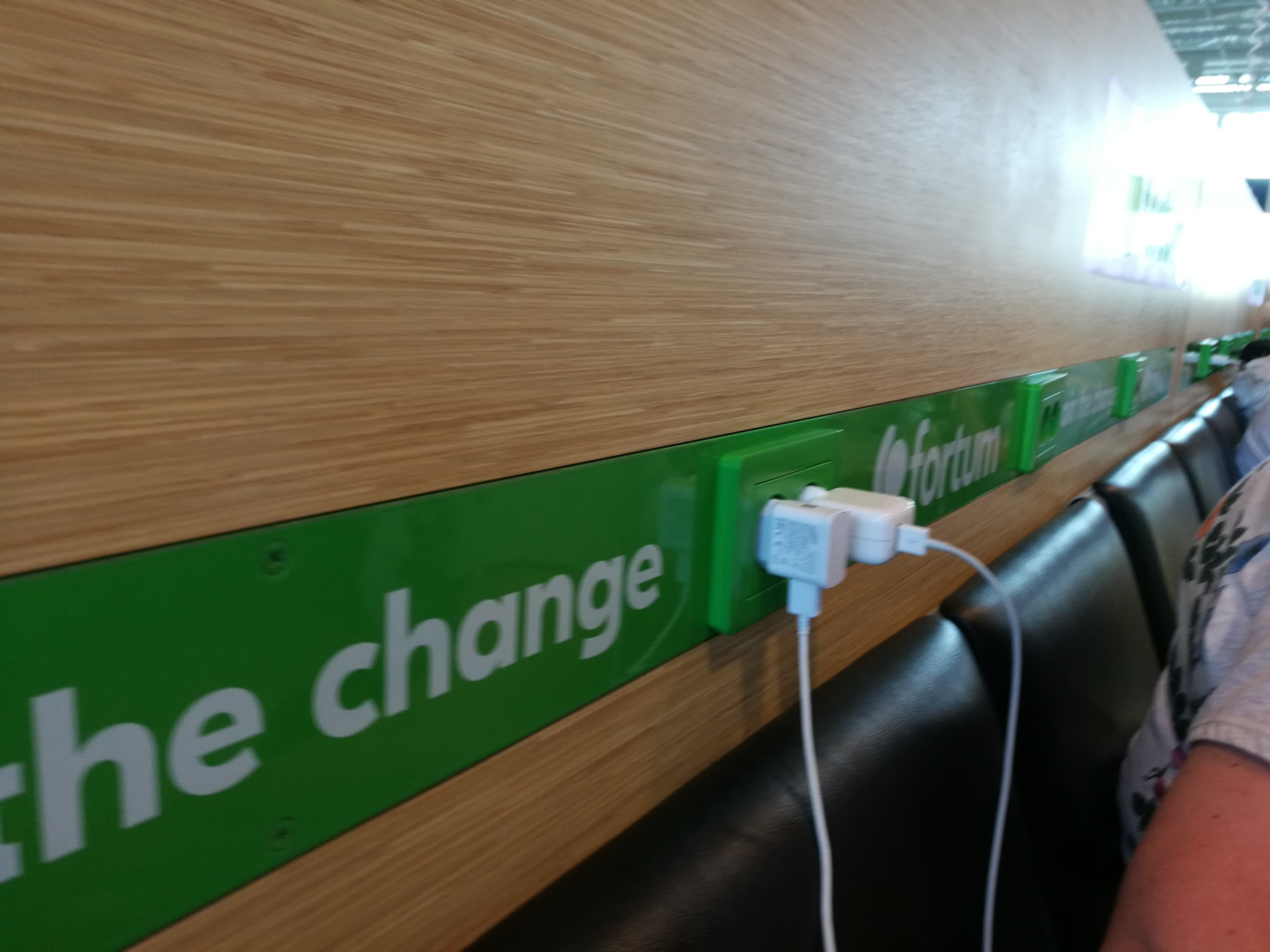