On 26 August 1991, Linus Torvalds announced hobby project that was supposed to better than Minix operating systems.

The original plan was that Linux is going a free operating system, but just a hobby and won’t be big or professional like GNU. Linux turns 28 years old and together with GNU it has become much much bigger than originally planned: dominating supercomputers, Internet servers and smart phones. 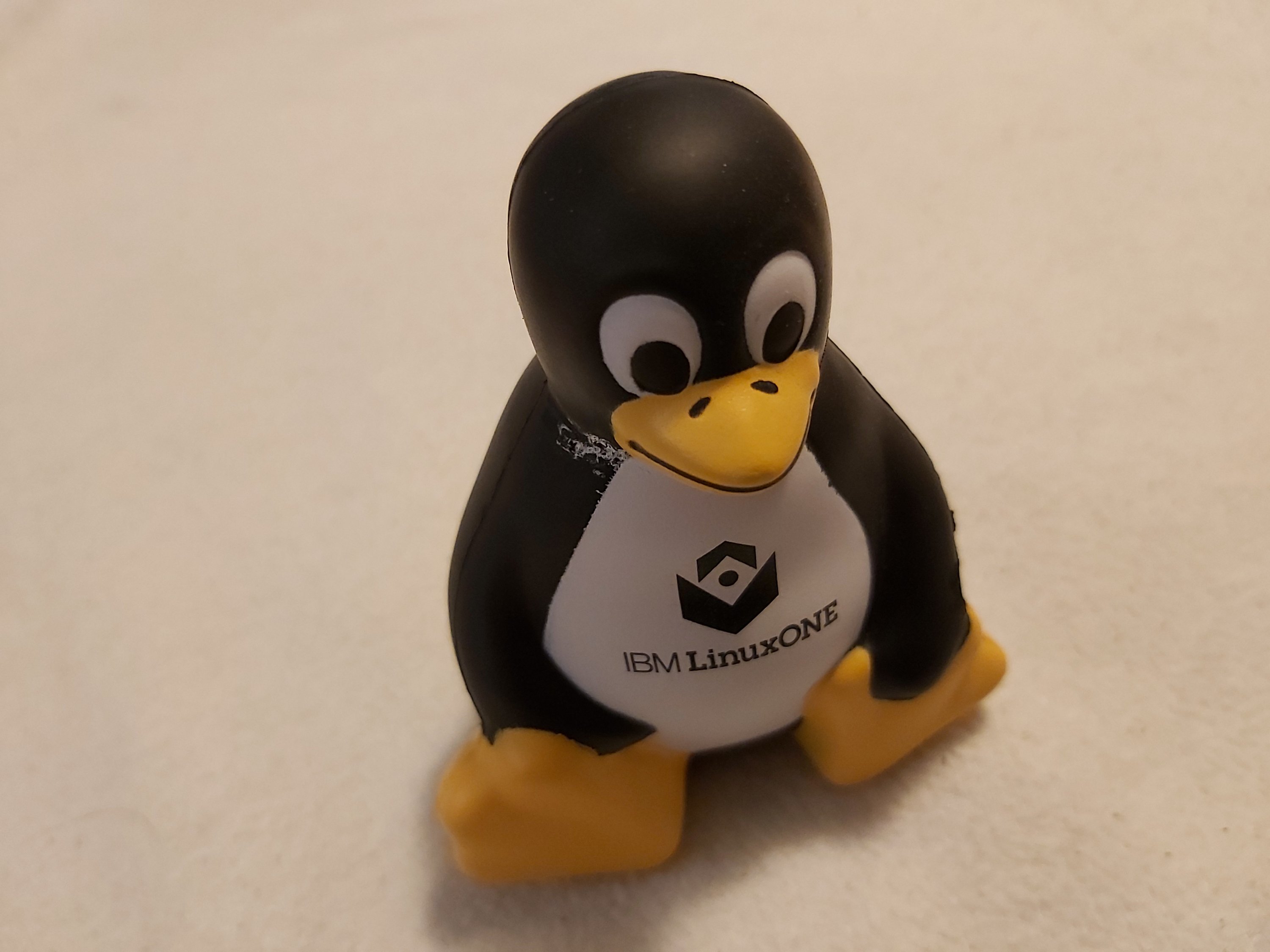