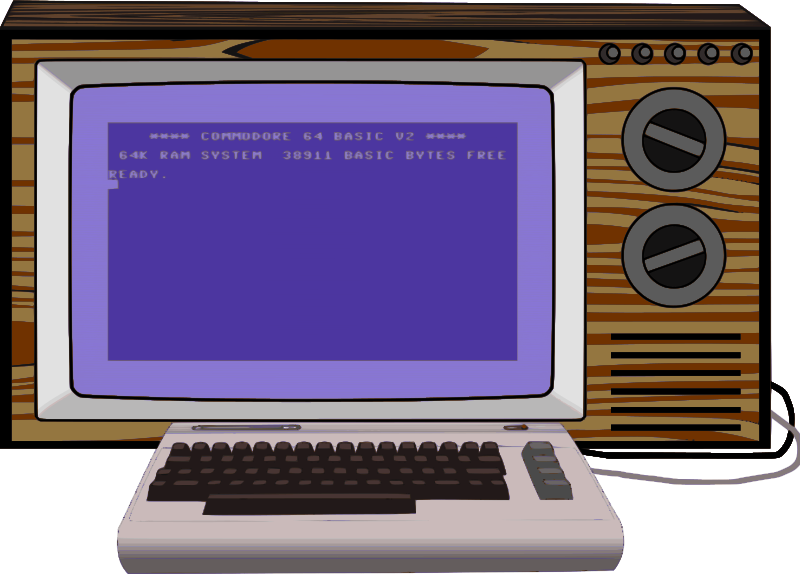 Commodore C64: The Most Popular Home Computer Ever Turns 40 article tells that this year marks the anniversary of the most popular selling home computer ever, the Commodore 64, which made its debut in 1982. “Note that I am saying “home computer” and not personal computer (PC) because back then the term PC was not yet in use for home computer users.”

The Commodore 64 is the best-selling home computer of all time — it’s the box that launched a million geeks. In this video Bil Herd walks us through the evolution of 8-bit home computers at his old employer Commodore in the late 1970′s to 1980′s.

The 6502 is at the heart of many of the home computers of the era starting with Atari, Apple, BBC Micro, and of course Commodore. Commodore, under the reins of its founder Jack Tramiel, purchased MOS technologies and became a computer company that owned a chip fabrication plant. Commodore eyed to calculator market, but soon Commodore found itself in the position of being a computer company that could make its own (custom) IC’s, or chips. The VIC-20 was Commodore’s “TI Killer”.

Some amazing chips were combined into a demo and shown to Jack Tramiel, and the decision was made to produce the Commodore C64. The C64 became Commodore’s “Apple Killer” as it was targeted at the market shared with the Apple II. The C64 is listed in the Guinness Book or World Records as the most popular home computer ever sold at 27 million units (although numbers that suggest that somewhat fewer units were sold in actuality). Commodore’s founder Jack Tramiel stated famously that we made “computers for the masses not the classes” with emphasis on selling the hardware at a fair price which would open the door to massive software sales.