This is a teardown of 230V 16A AC RCD/GFCI based on CL4145 IC. The control IC senses fault current with differential current transformer and drives solenoid that keeps output contacts closed when everything is ok. 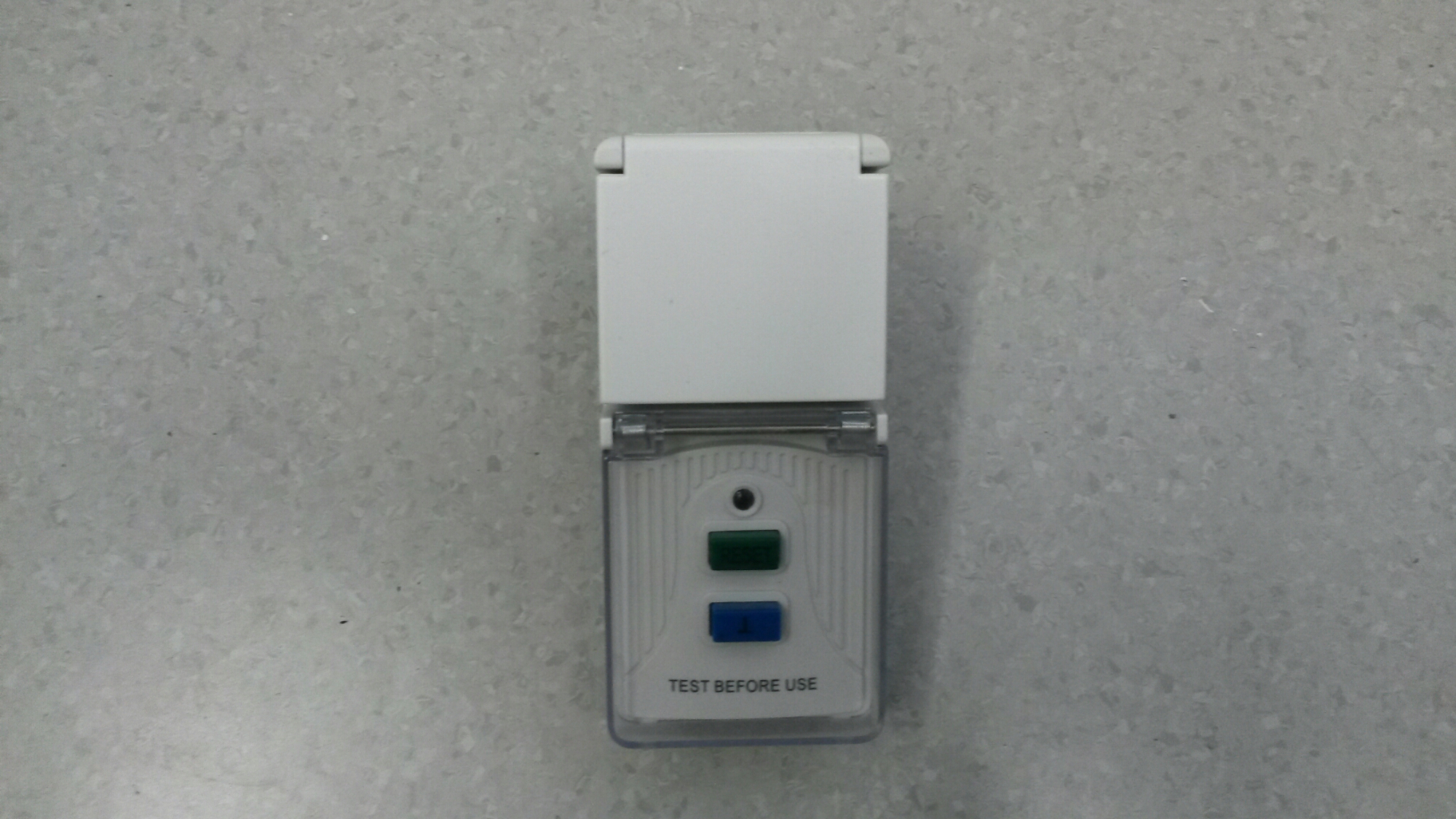 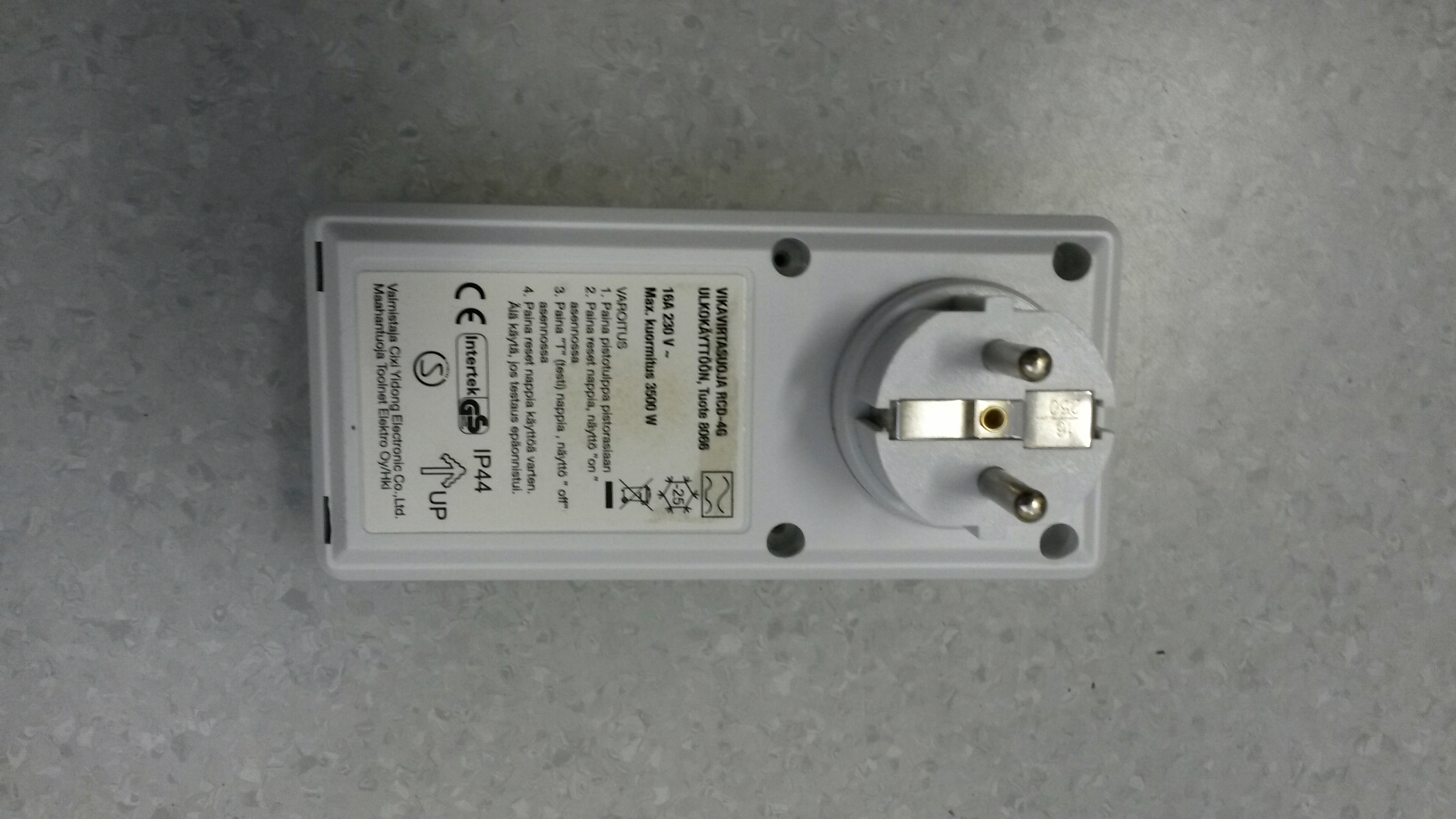 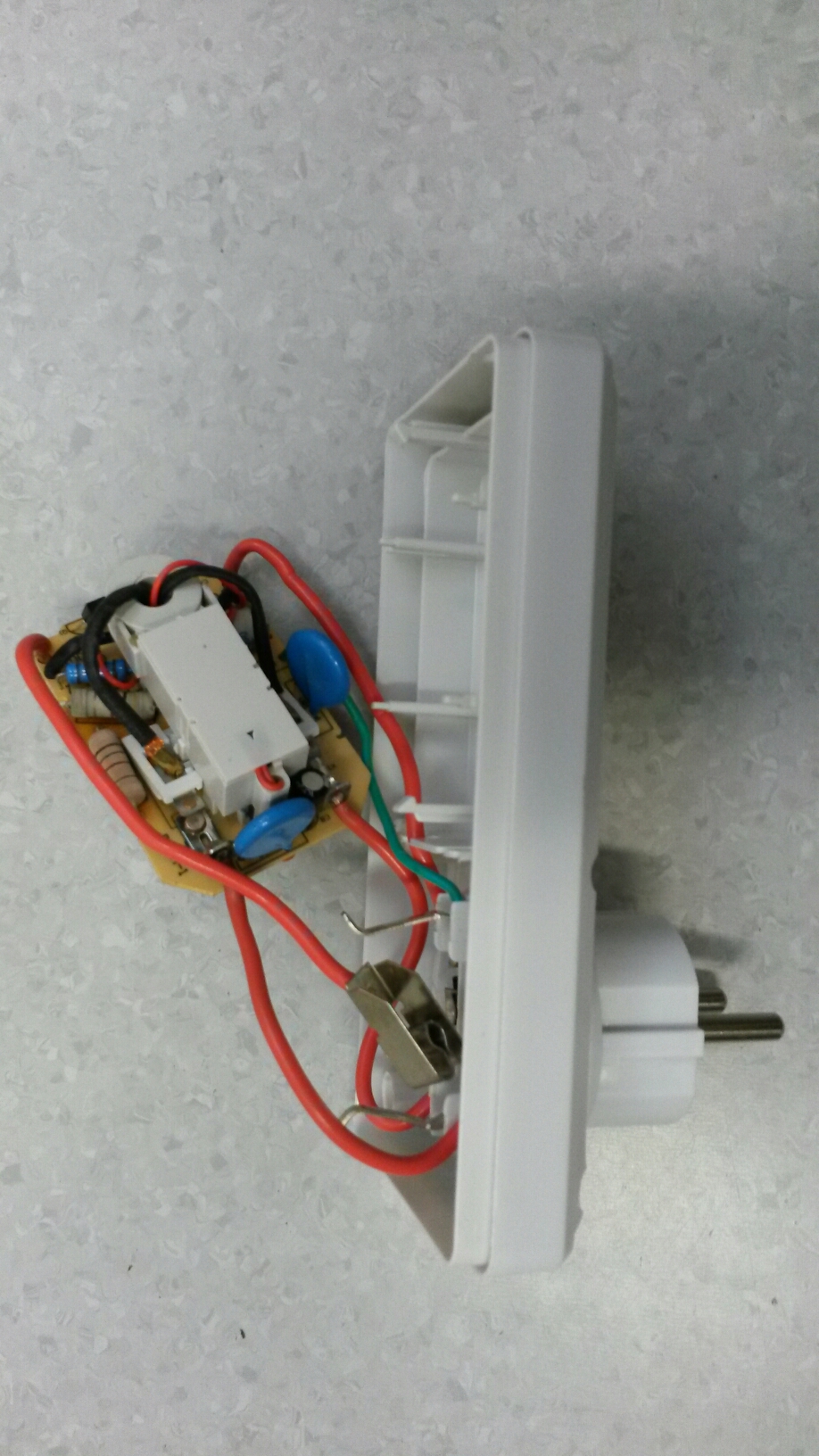 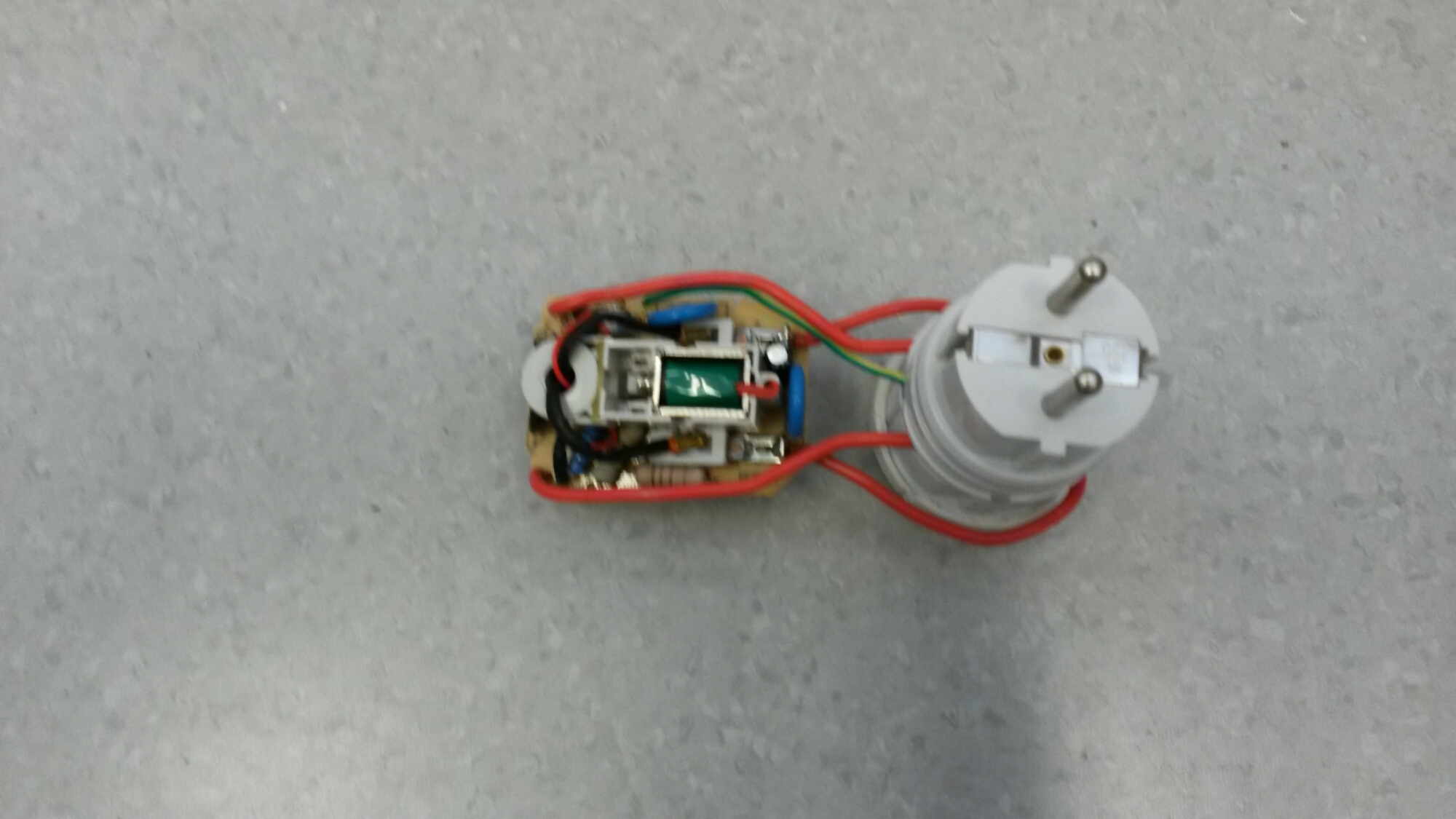