Telecom operator Sonera rents equipment locations, equipment space and related services in Sonera-managed data centers. Sonera has already a countrywide network of data centers. Sonera is building the biggest open data center in Finland to this location to Pitäjänmäki in Helsinki where they have mined 75 000 cubic meters of rock (4000 truck loads). 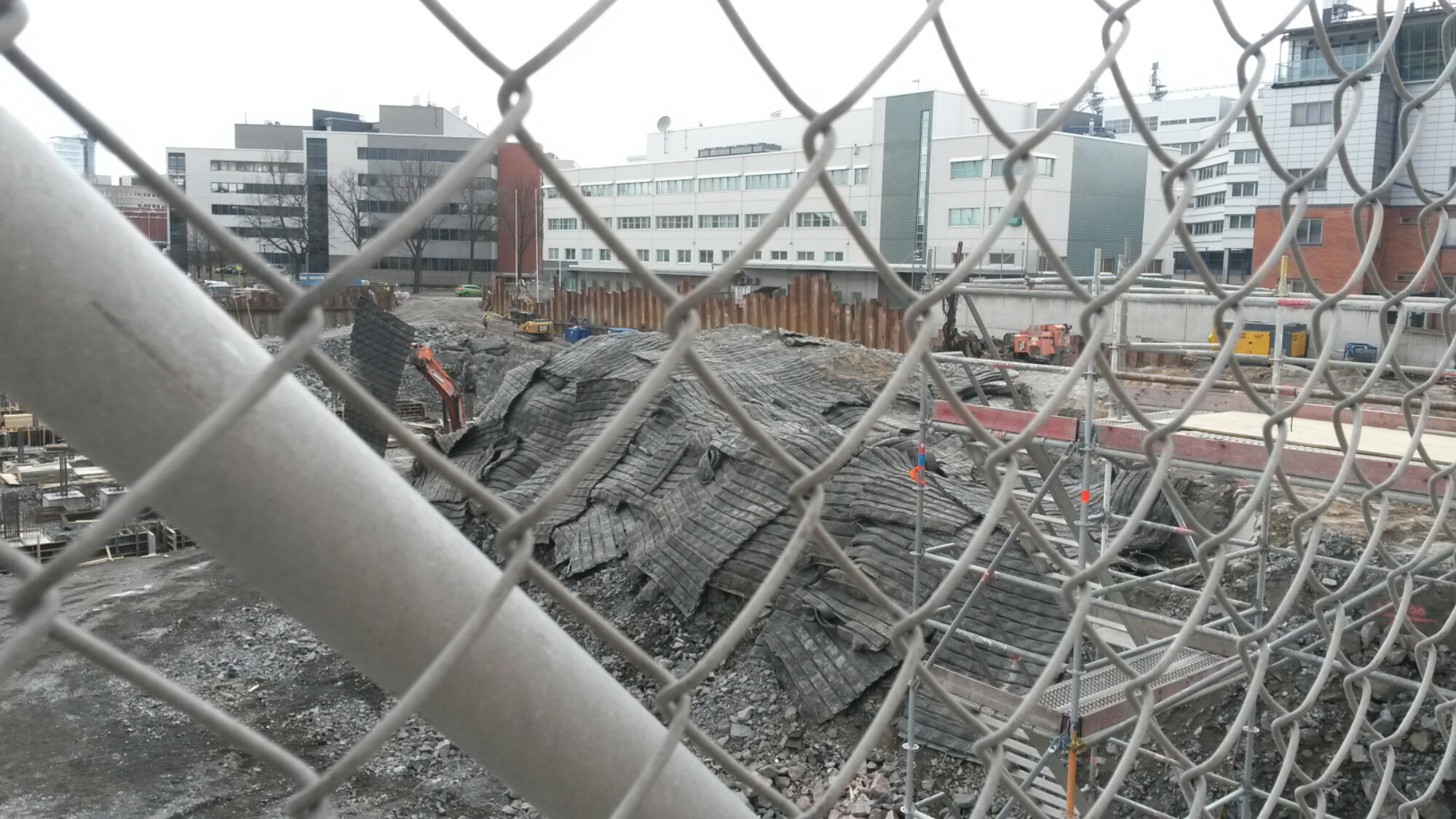 The construction of the data center is estimated to cost approximately MEUR 130–150. The data center is scheduled to be completed towards the end of 2017. This Sonera’s new data center is designed to be Finland’s most modern and energy-efficient data center as the excess heat is reused to heat other buildings (produces approximately 200 MWh of thermal energy per year) and there is renewable energy generation at the location.

For some more details check the video: Sonera builds the biggest open data center in Finland