Software-defined radio (SDR) is a radio communication system where components that have been traditionally implemented in hardware (e.g. mixers, filters, amplifiers, modulators/demodulators, detectors, etc.) are instead implemented by means of software on a personal computer or embedded system.

Experimenting with software defined radio used to be expensive, but now it is cheap. Nowadays it is very cheap to start experimenting with SDR. Most receivers use a variable-frequency oscillator, mixer, and filter to tune the desired signal to a common intermediate frequency or baseband, where it is then sampled by the analog-to-digital converter. Cheapest wide receiving range well working device is to use suitable DVB-T receiver stick (10-20 Euros/Dollars) and suitable software (very many alternatives, for example SDRsharp and Gnu Radio). 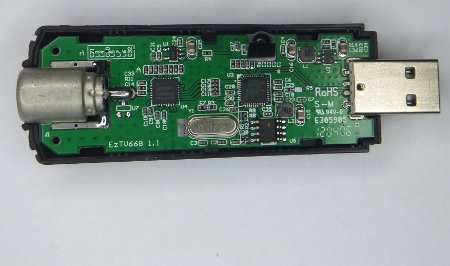