Do you need a blockchain? | TechCrunch

There is an inherent risk that managers eager to explore new technologies jump to conclusions without properly exploring alternative options. Go through decision models to see if makes sense to consider blockchain or not.

Blockchain differs from a database in many ways, but the most significant exception is the decentralized nature of blockchain. However, this feature comes at a cost especially on public blockchains: considerably slower than traditional databases and users must pay a fee for each “transaction”. So if performance and transaction speed and cost ate the most important factors, you most propably should stick with a more traditional database.

Thete are new private blockchains that promise benefits. Critics also argue that the term private blockchain is just a confusing name for a shared database. For example Estonia’s digital identity solution is an example of the use of the blockchain as a marketing tactic.
While there are many reasons to steer clear of blockchain technology, there are equally many potential valuable use cases. 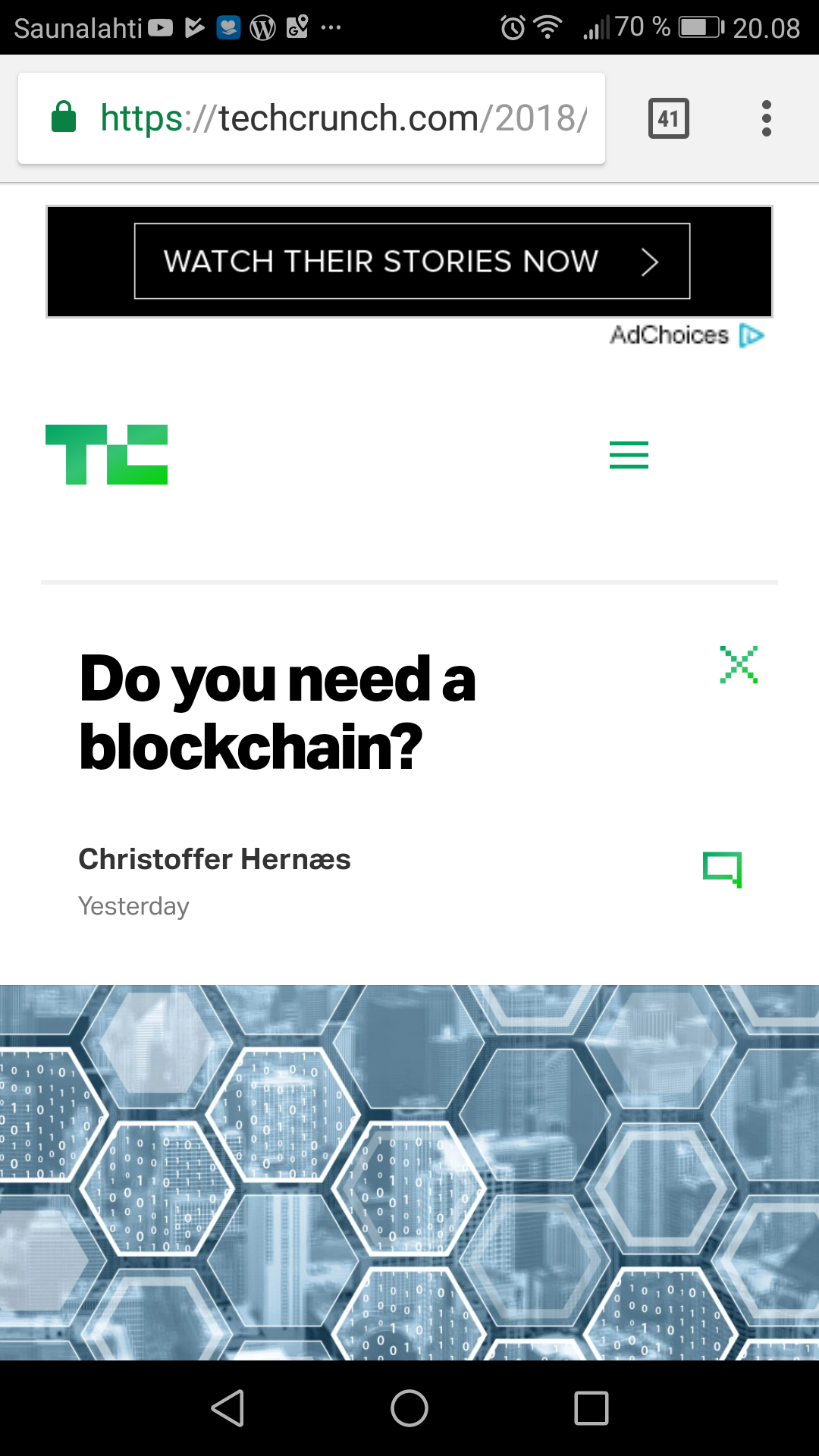