I visited today Arrow IoT Summit 2018 seminar at Helsinki Finland. Here are some pictures from there.

Networks need to develop together with IoT according to Juniper 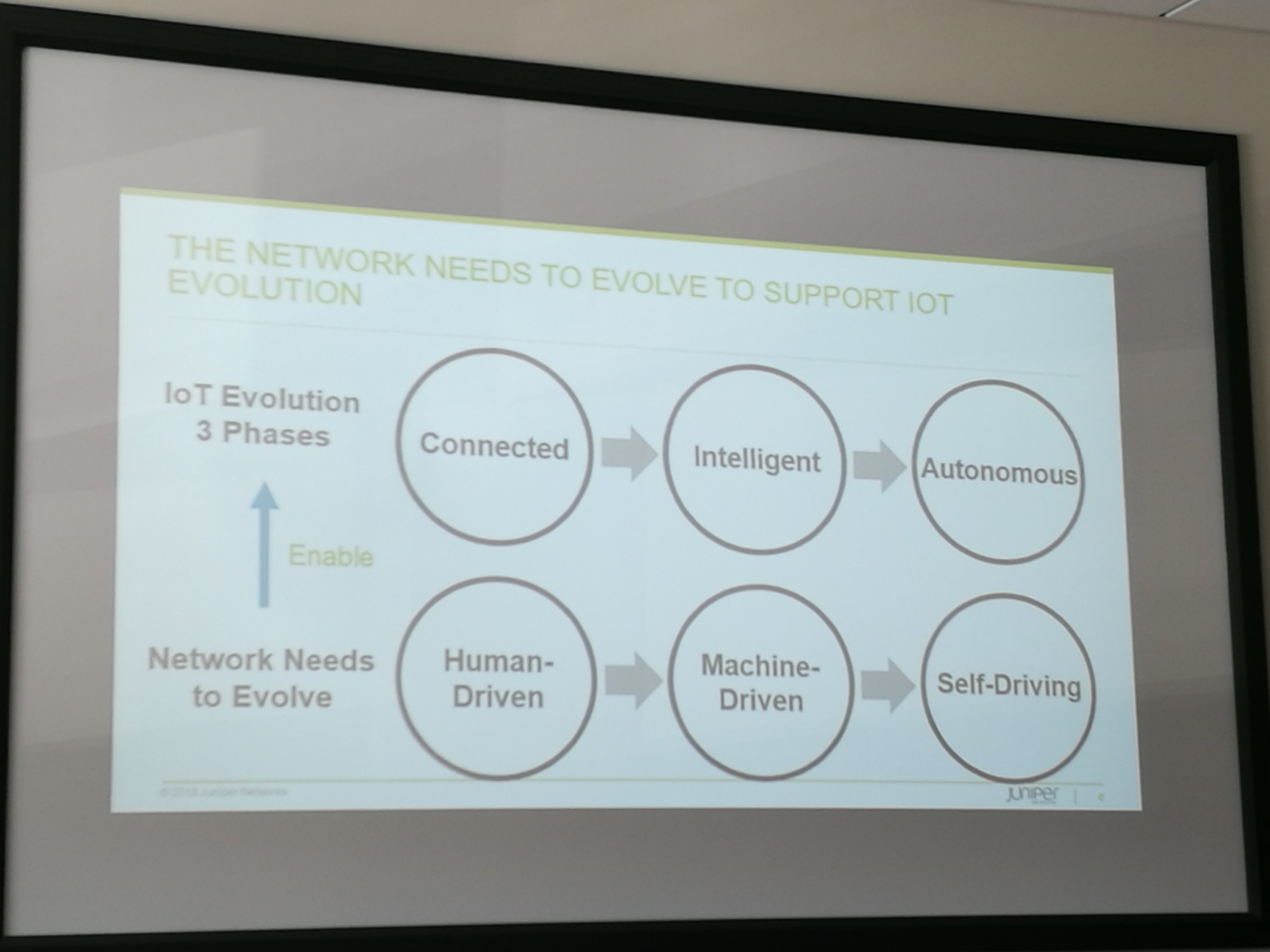 Vmware wants to take over IoT 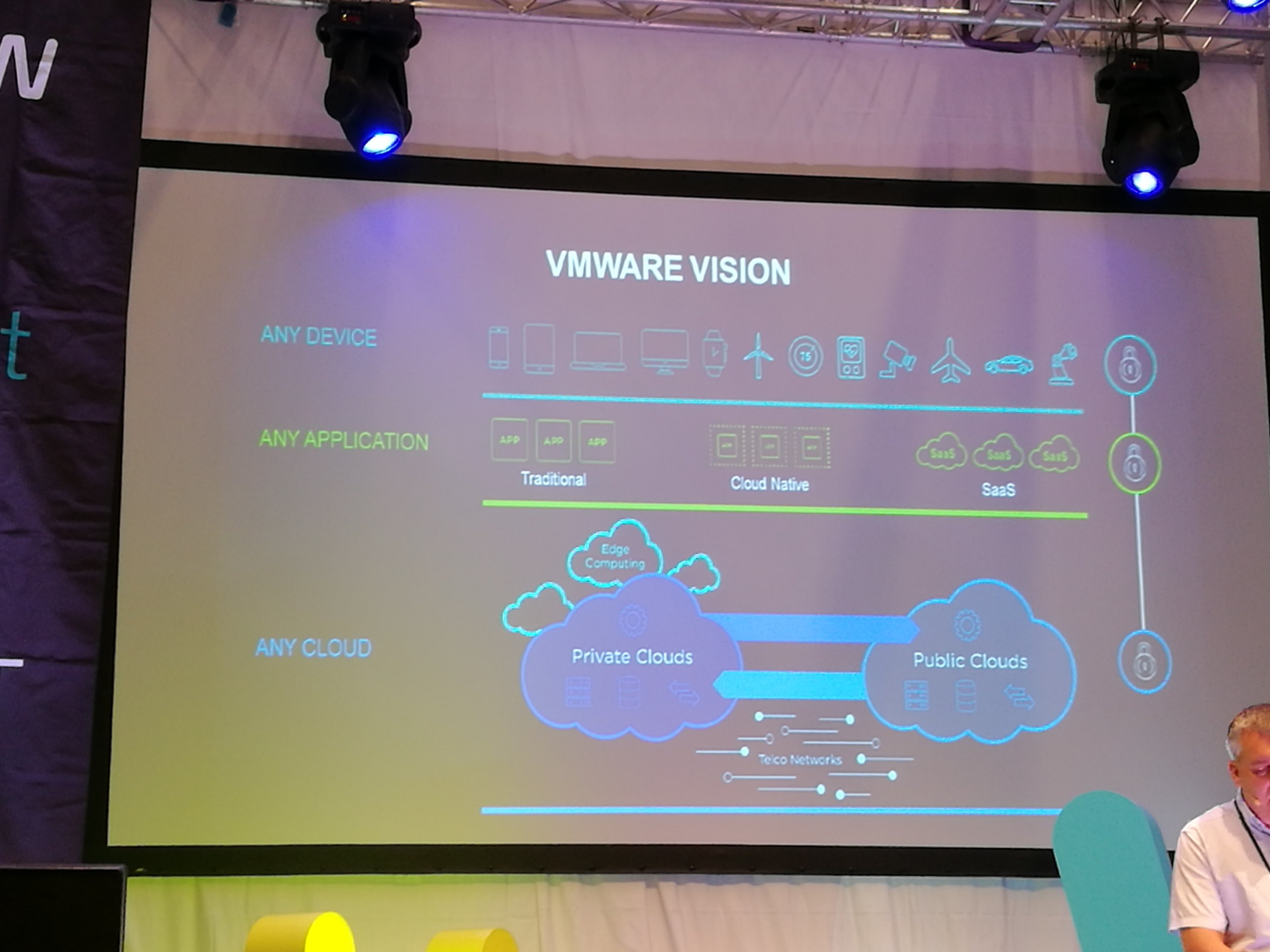 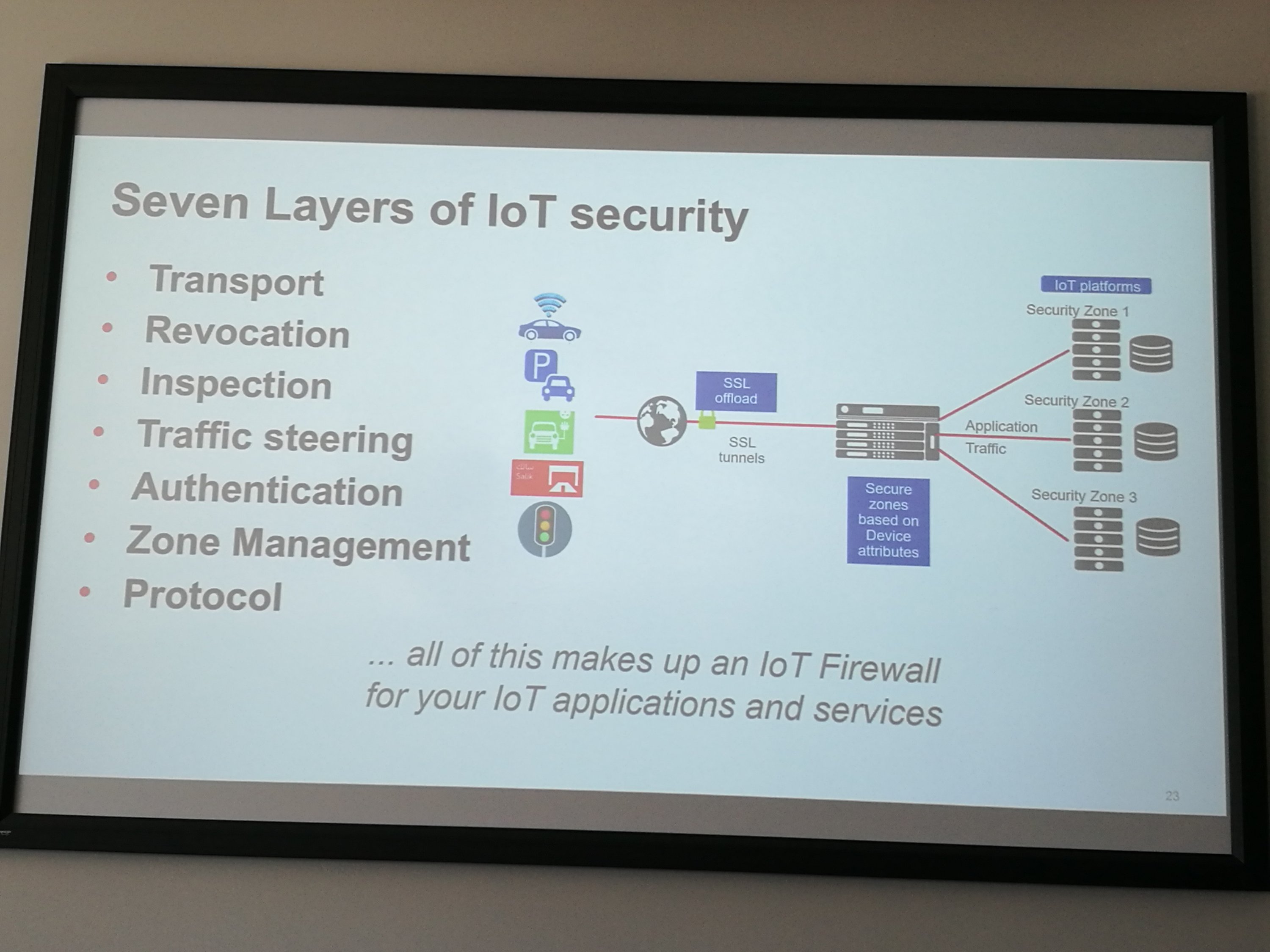 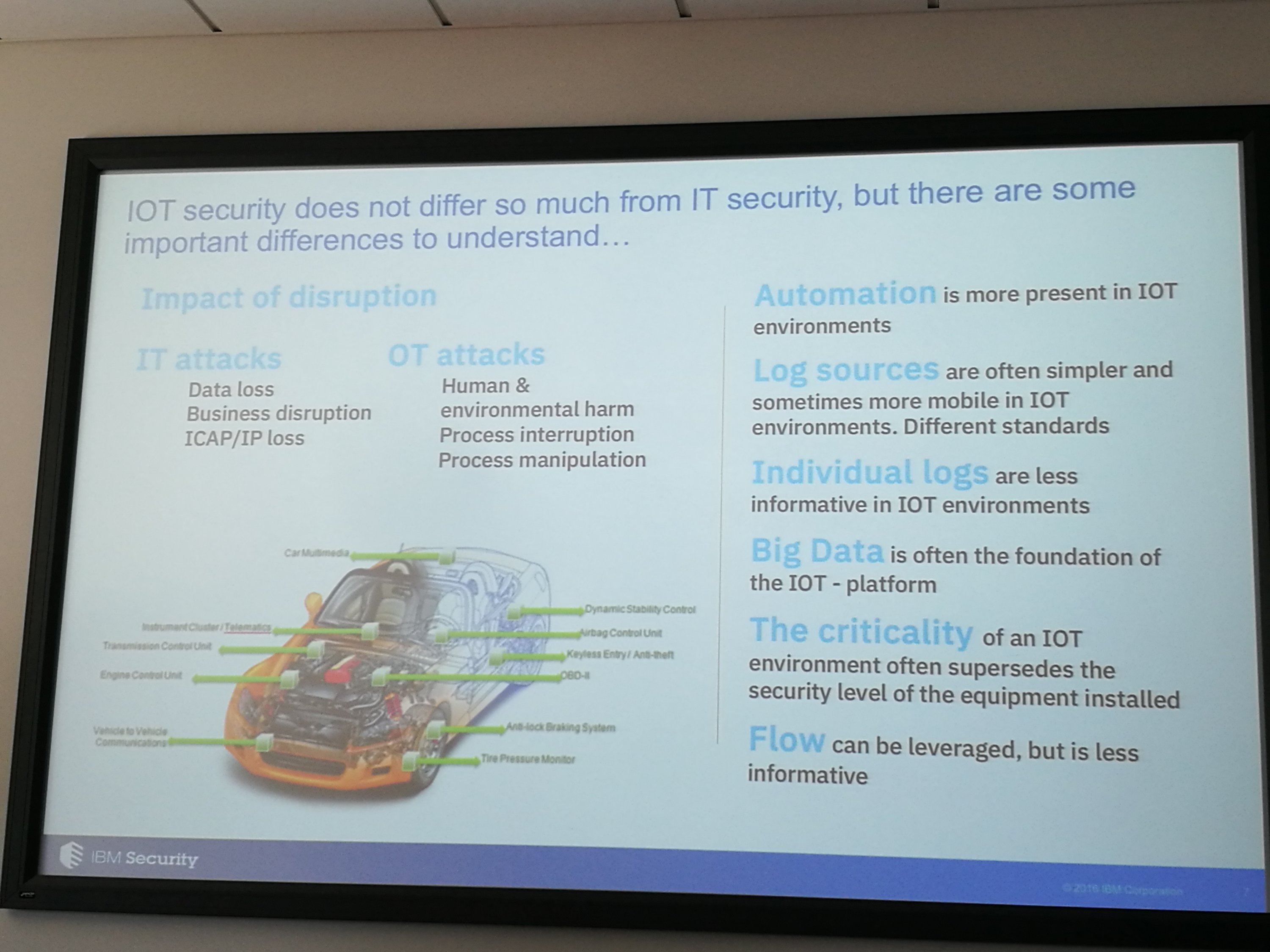 Here is self driving car prototyping platform from VTT 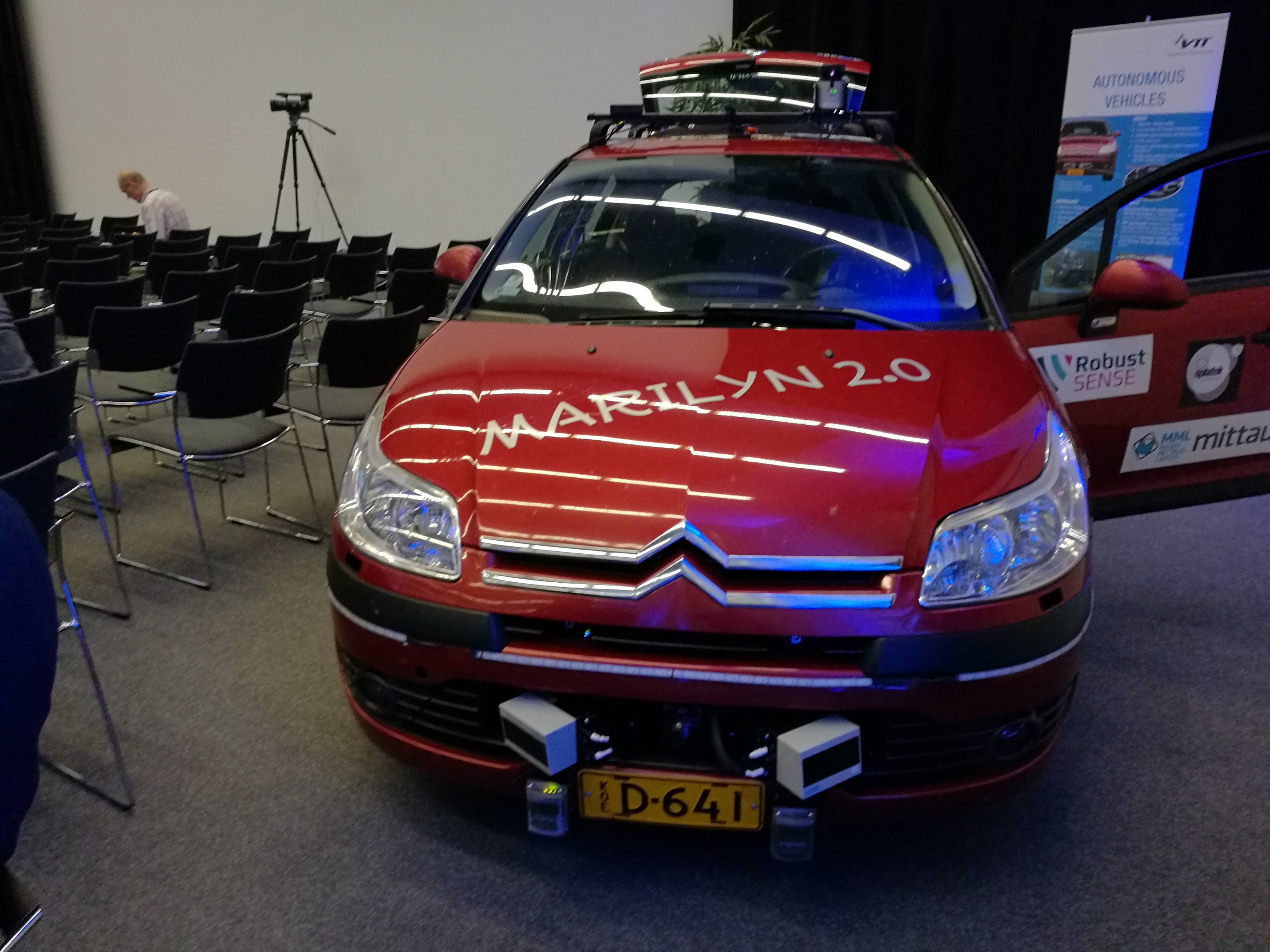 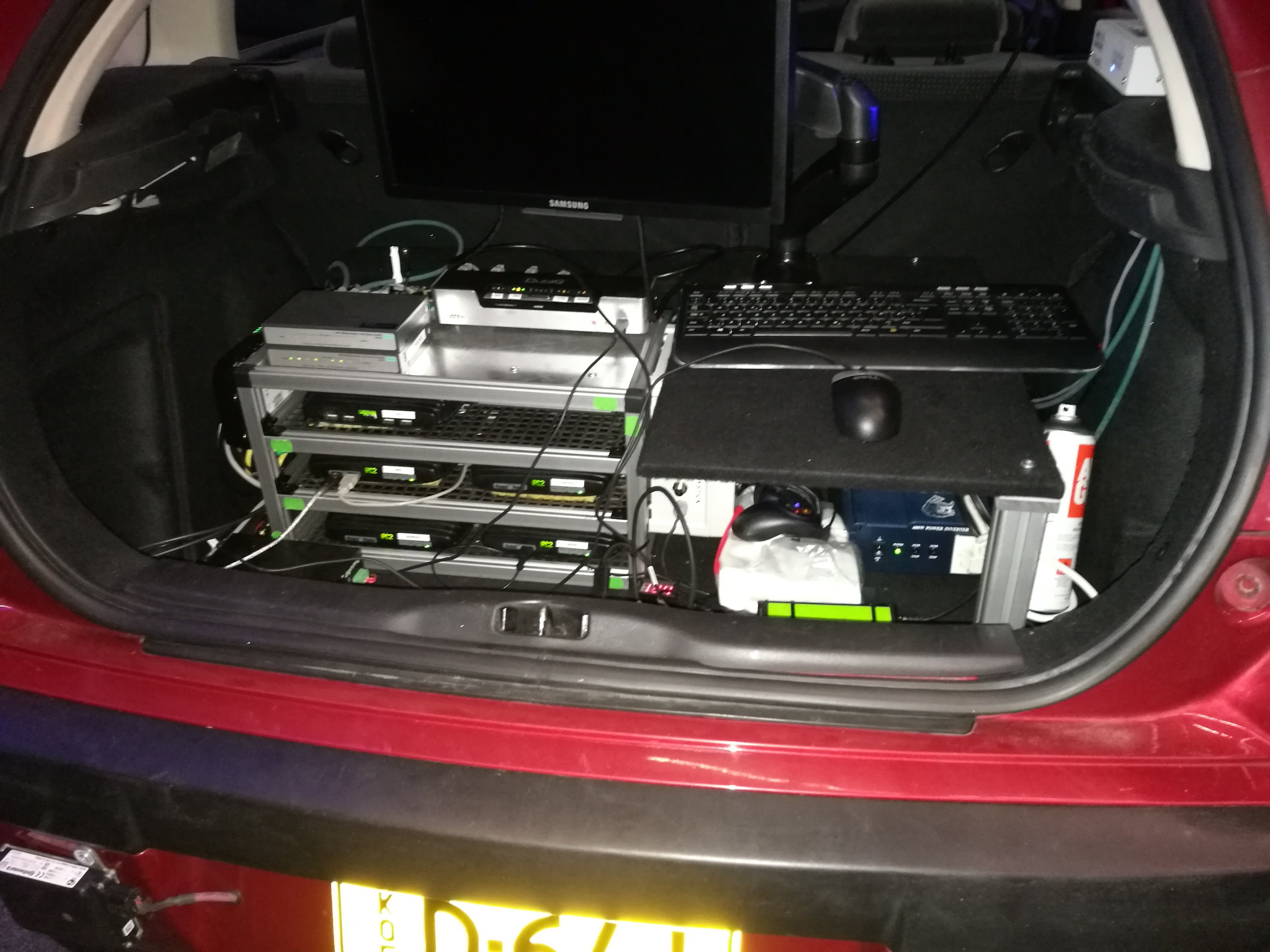 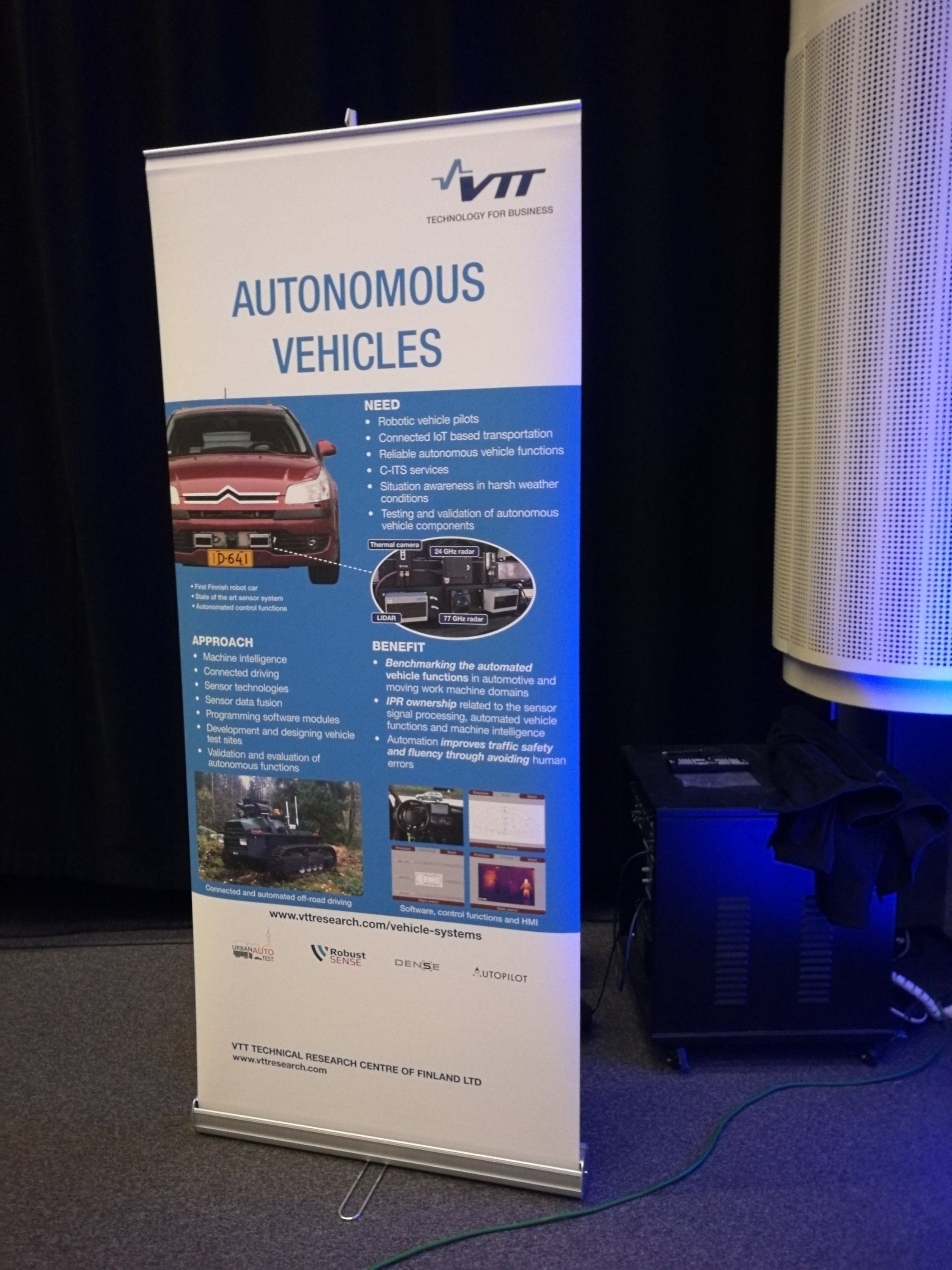