The largest software acquisition ever: IBM to buy Red Hat for $34B

This is a big deal for Linux business: 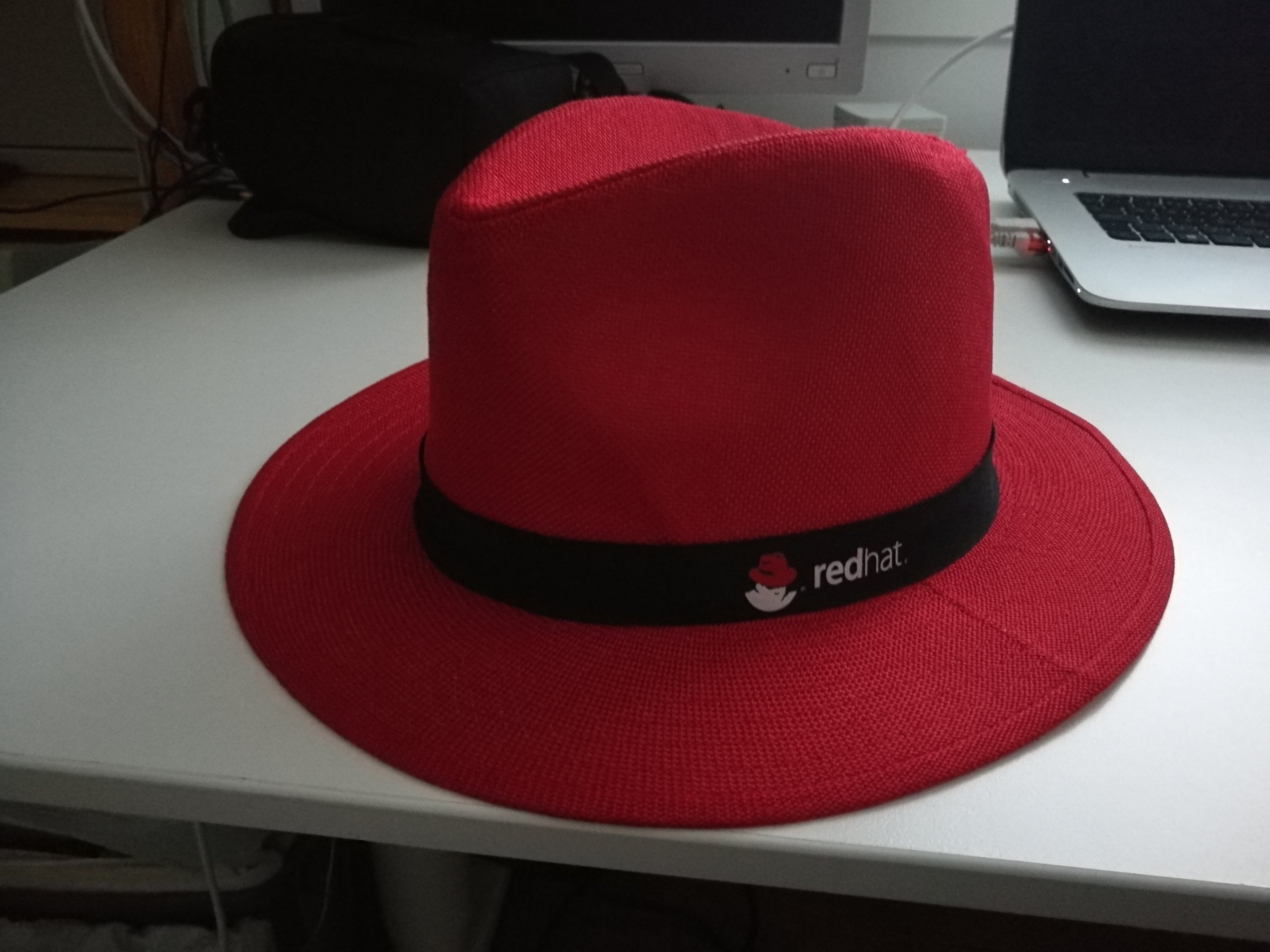 IBM announced today it would pay a record $34 billion in cash and debt to acquire enterprise open source provider Red Hat. This is the biggest software acquisition in history. It seems that IBM is buying Red Hat to become a hybrid cloud company. 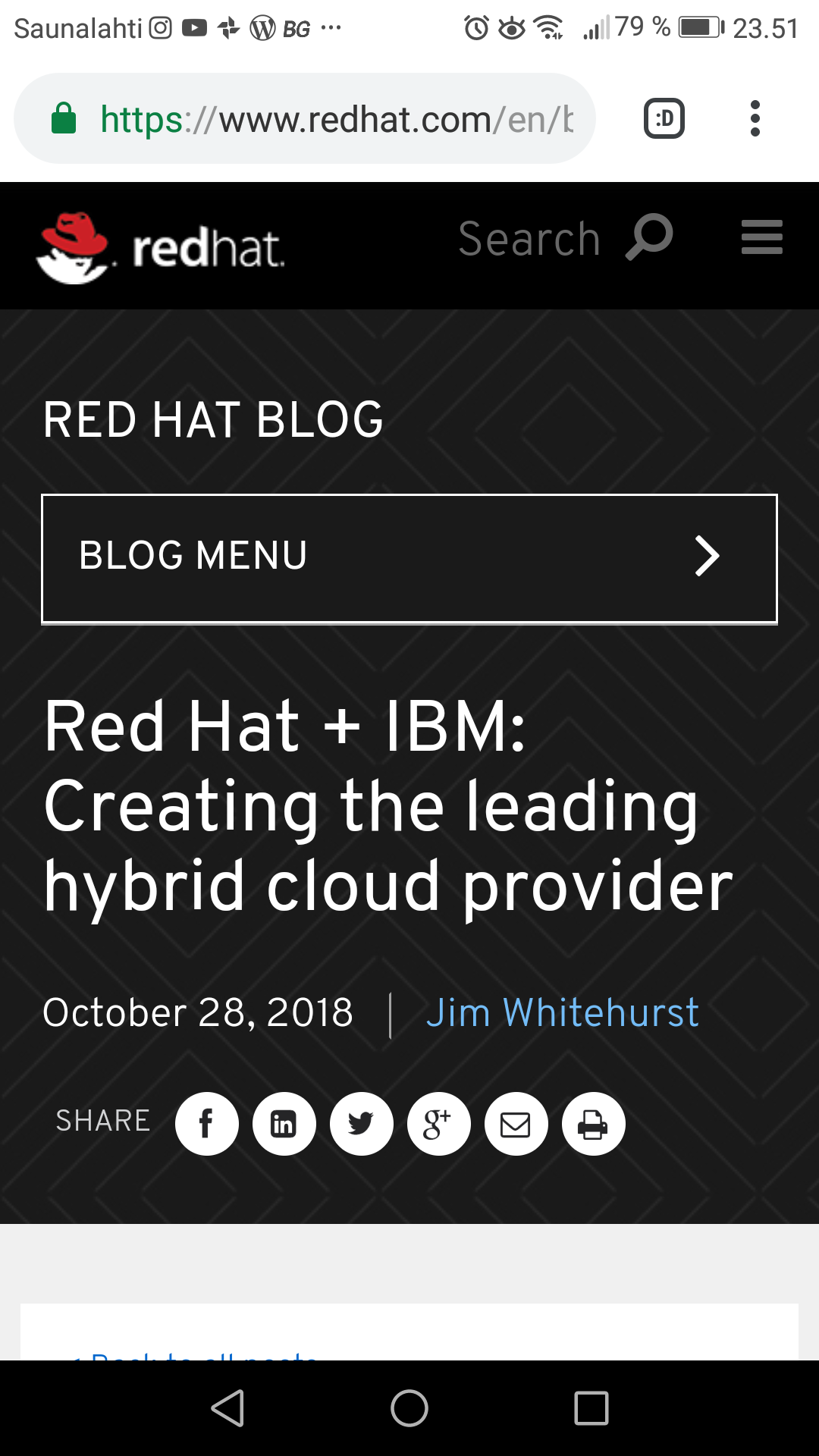