Here are some news related to addictive gaming:

Gaming can be too addictive to some people. Now gaming addiction is to be listed as a mental health condition for the first time.

The World Health Organisation’s 11th International Classification of Diseases (ICD) will include the condition “gaming disorder”.
Some countries had already identified it as a major public health issue – for example South Korea, Japan and China. 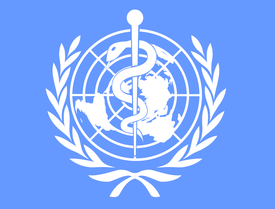 Other view to gaming:

http://138.197.45.69/article_writeups/higher-education-video-game-alliance-opposes-world-health-organizations-gaming-disorder/
Proposed inclusion in the International Classification of Diseases (ICD) stigmatizes billions of players worldwide, is based on little scholarly evidence, and proposes no treatment or prevention
We’ve seen this kind of scapegoating before with both games and other media forms for centuries.