Wi-Fi Gets More Secure: Everything You Need to Know About WPA3 – IEEE Spectrum 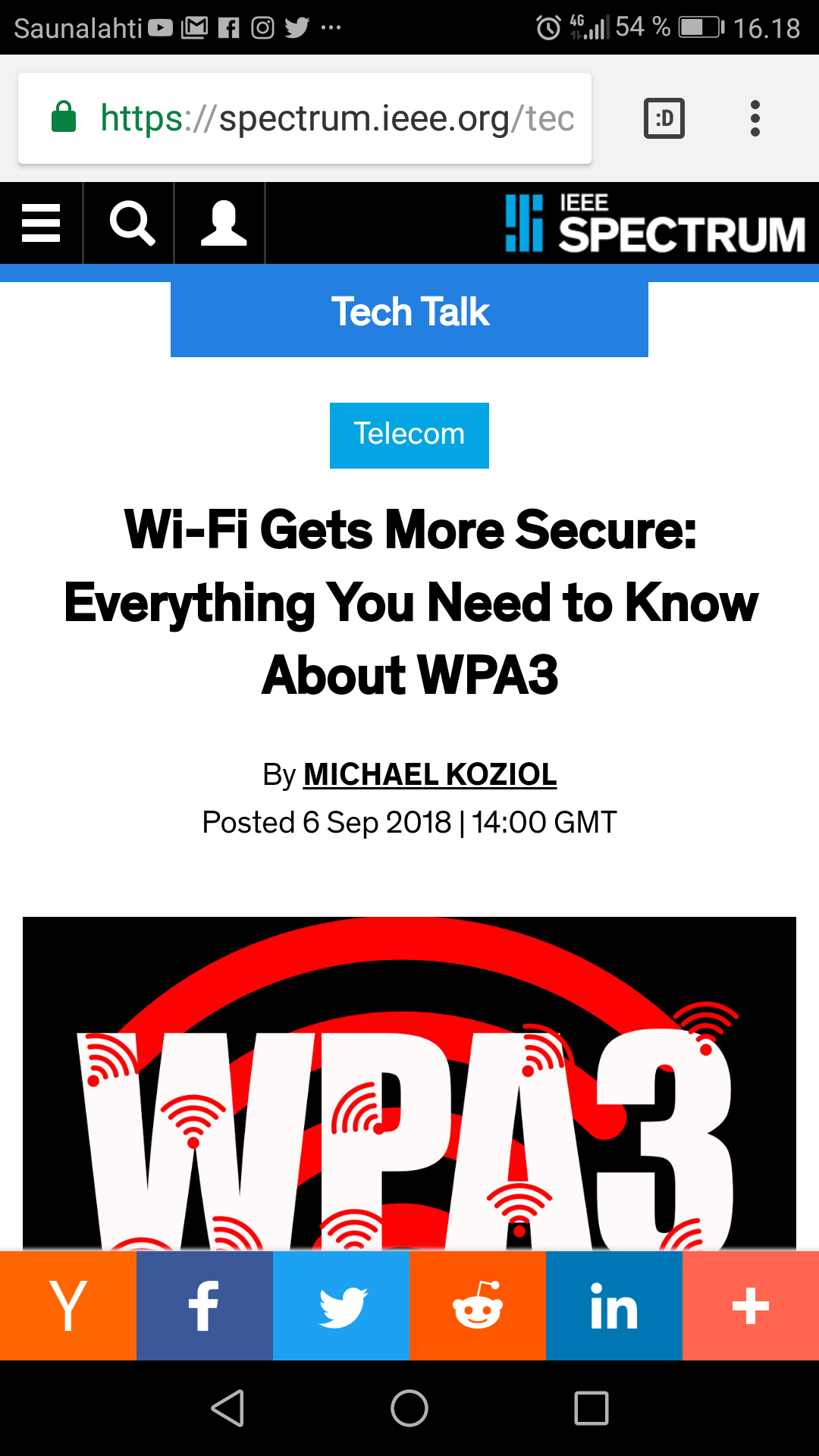