The Intergovernmental Panel on Climate Change (IPCC) has unleashed their Special Report on the impact of global warming reaching 1.5°C above pre-industrial levels.
“This IPCC report is set to outline a rescue plan for humanity,”
“1.5°C is the new 2°C,”
If we stick to Paris Climate Agreement commitments, we could still see a global warming of about 3°C by 2100. 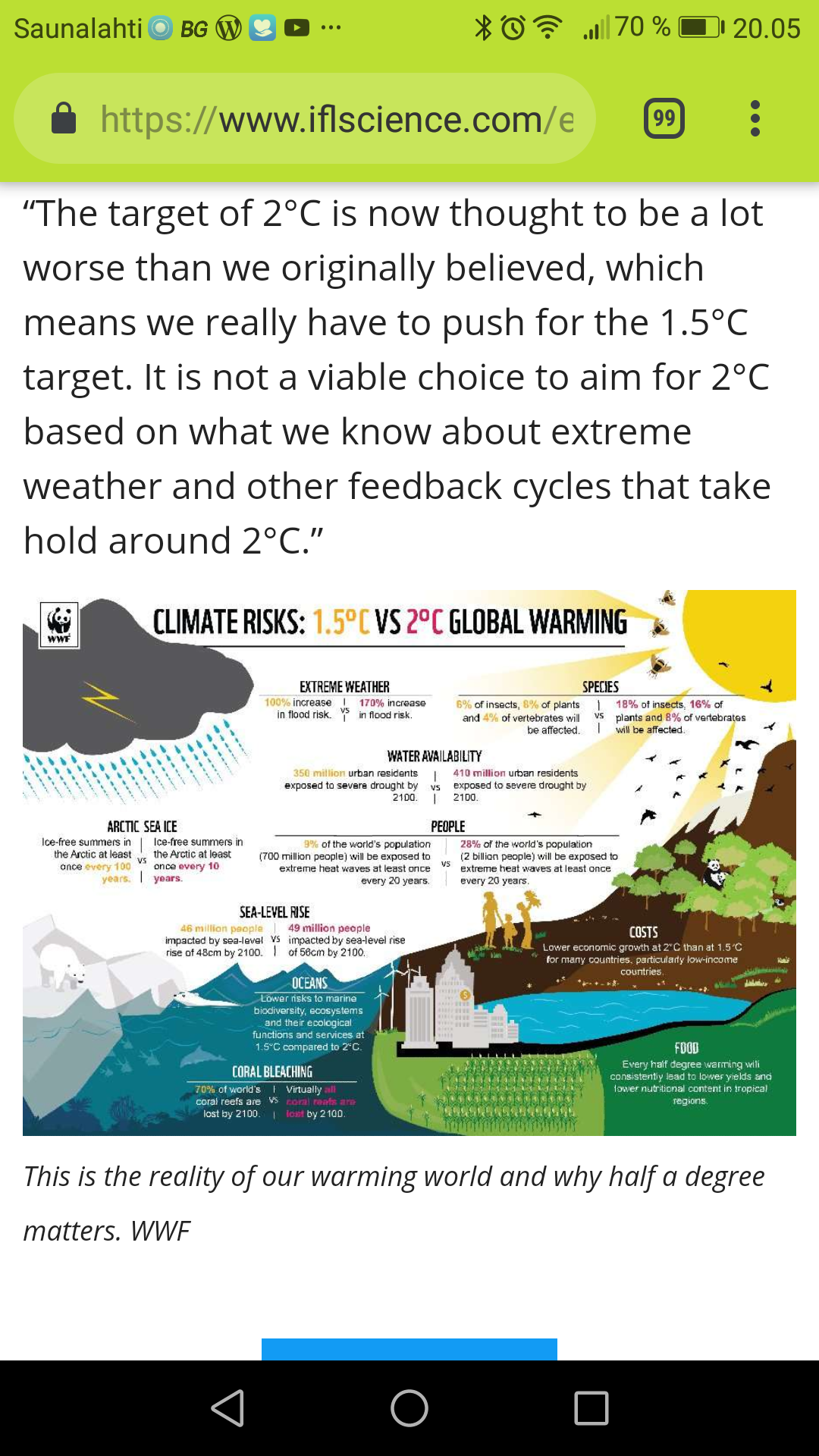