Raspberry Pi 4 was just released: Faster CPU, More Memory, Dual HDMI Ports. A new version of the $35 computer features a 1.5GHz Arm chip and support for dual-HDMI 4K displays, Gigabit Ethernet, and much more. This credit card size Raspberry PI 4 desktop computer level of performance. Raspberry Pi 4 is now on sale, starting at $35. $35 gets you the standard 1GB RAM, or you can pay $45 for the 2GB model or $55 for the 4GB model.

Here are picture and video from Pi 4 release page: 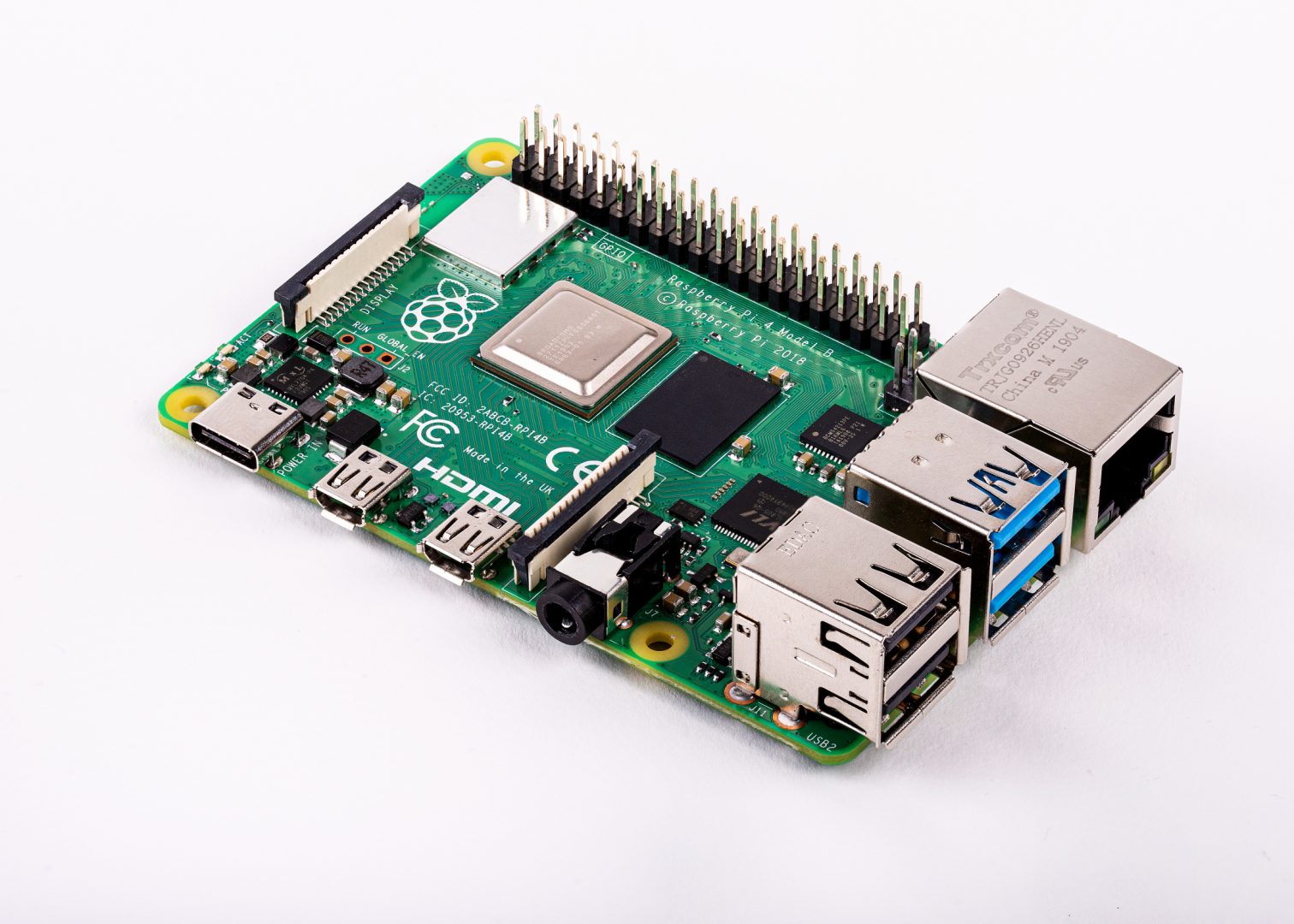