I bought Fuji HS20 camera few months ago (just some months before the model was discontinued). HS20 is a pretty good superzoom digital camera. It has a very long zoom lens and good macro properties. I have taken many of the photos posted recently to this blog using this camera. 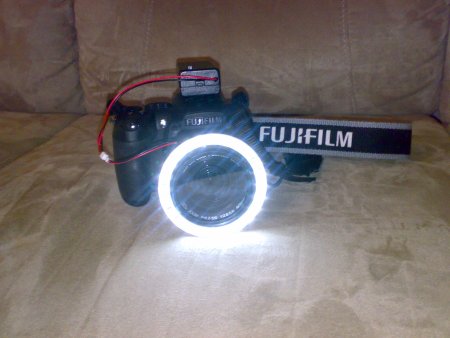 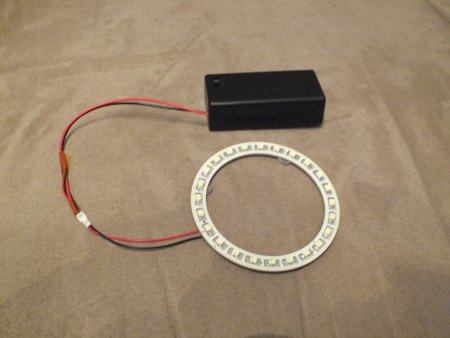 I got quite good amount of light. I measured that I get around 200-250 lux measured on the center at 5-10 cm distance from the LED ring. This was well enough to take good picture with my new camera. So all I needed was to add a suitable 9V battery holder (a small box with on/off switch) and three small subber pads (to keep the right tightly around the camera lens) to make the project ready. Final touch was a small piece of plastic glued on the bottom of the battery holder box that allows to secure the battery box to camera flash shoe. 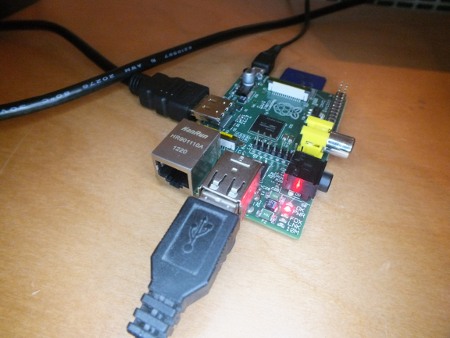