4K Monitors – Not Ready Yet

Like 1080p before it, 4K is the new, ultra-high-resolution format that promises better detail and greater image clarity due to the huge number of pixels packed into your screen. It is true that the increased level of detail provided by 4K is theoretically indistinguishable to the human eye once you pass a certain distance from a screen (say, more than three feet away from a 50-inch 4K HDTV). However, a desktop monitor is close enough for you to notice the difference. And like the previous step in the resolution it also has some technical challenges related to it that take some time to solve. While 4K content is still in its infancy, there’s there are already 4K ready content available (Netflix, YouTube, games etc.).

4K Monitors: Not Now, But Soon posting at Slashdot tells that 4K monitor prices have fallen into the range where mainstream consumers are starting to consider them for work and for play. It also points out that the currently available 4K monitors typically have serious limitations because of technology and limitations of monitor interfaces: connect up a 4K monitor at 30 Hz via HDMI and you’ll see choppier animations and transitions in your OS than what you might have used to.

The Best 4K Monitor (doesn’t exist yet) article tells that now it might not be the right time to buy 4K monitor and goes to details what is missing on the currently available product. While most 4K monitors are still very expensive, there are also growing number of products priced under $1,000. Unfortunately even expensive 4K monitors struggle with the same major weaknesses right now: outdated display connections, beefy hardware requirements, and lack of OS/application support. Cheap 4K monitors can have all those problems and more:  inexpensive monitors use cheaper panels that can be better for gaming but also produce a less accurate picture and smaller viewing angles.

Monitor interfaces have some development to do to catch up with the 4K resolution. The current version of the HDMI specification (1.4a) can only output a 4096×2160 resolution at a refresh rate of 24 Hz or 3840×2160 at 30 Hz—the latter, half that of what we’re used to on TVs and monitors. An HDMI upgrade to fix these issues isn’t widespread yet (HDMI 2.0 supports a full 60 Hz refresh rate at 3840×2160). DisplayPort has enough bandwidth to deliver 4K at 60 Hz, but most 4K monitors can’t accept it natively (some show as two tiled displays—each 1920×2160). Also most people don’t own a system that’s good enough for gaming on a 4K display—at least, not at highest-quality settings. 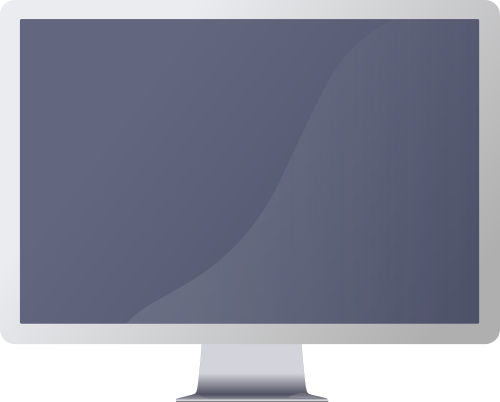