Microsoft has developed its own Linux!

Kamala Subramanian, Redmond’s principal architect for Azure Networking, writes that: “At Microsoft, we believe there are many excellent switch hardware platforms available on the market, with healthy competition between many vendors driving innovation, speed increases, and cost reductions.”

Software-defined networking (SDN) is a very fine idea. It appears Redmond couldn’t find SDN code to fits its particular needs, so it needed to built new system based on what rest of the industry is using. That experience clearly includes Linux, not Windows, as the path to SDN. 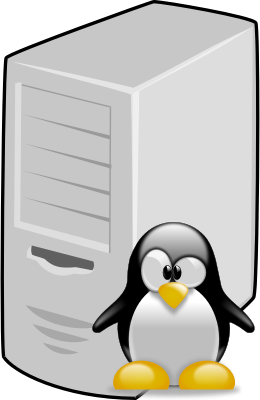