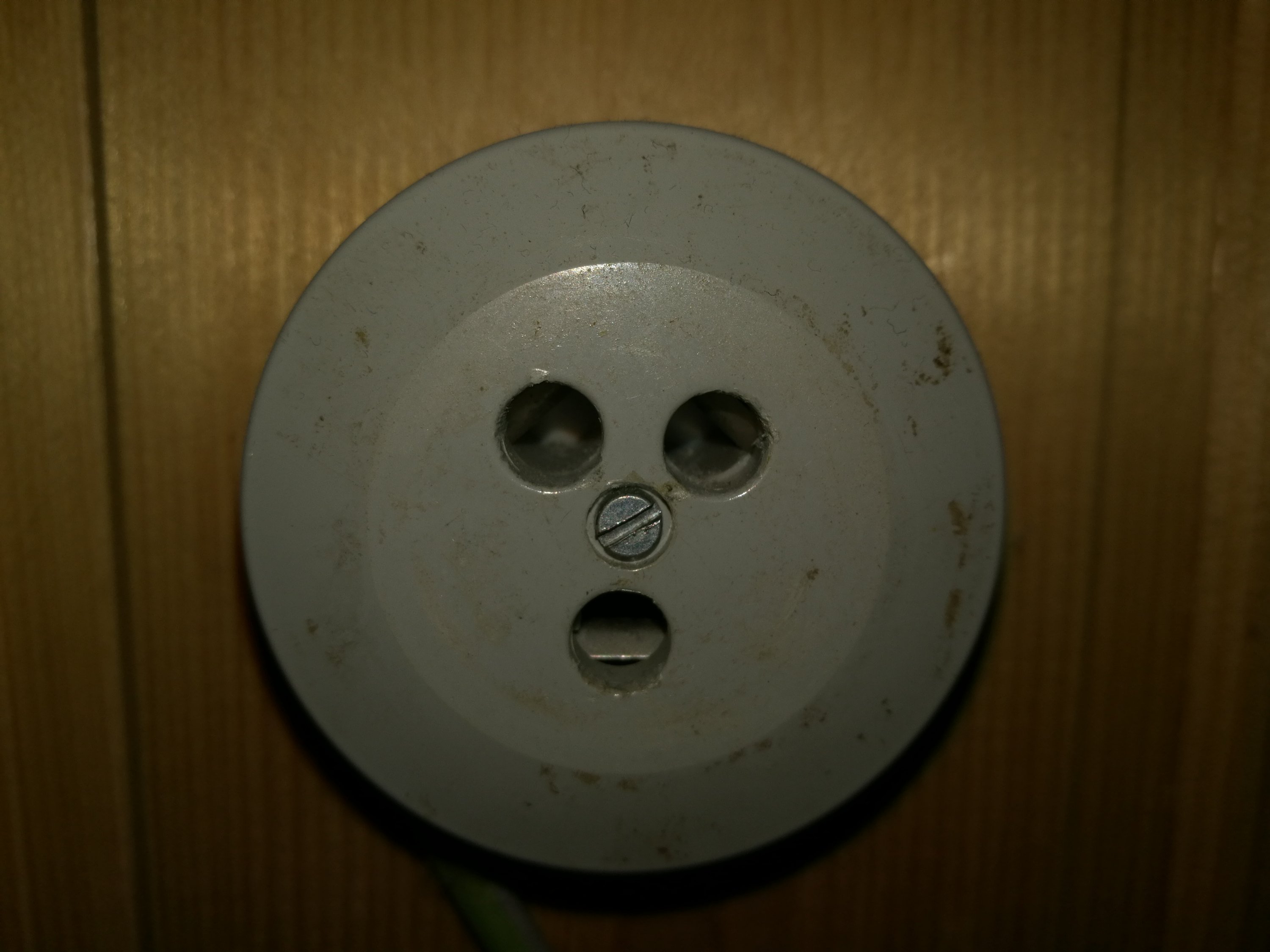 Wired phones are replaced with desk-phone looking cell phone. 4G data is sold as replacement for ADSL (some lucky ones can get fiber). 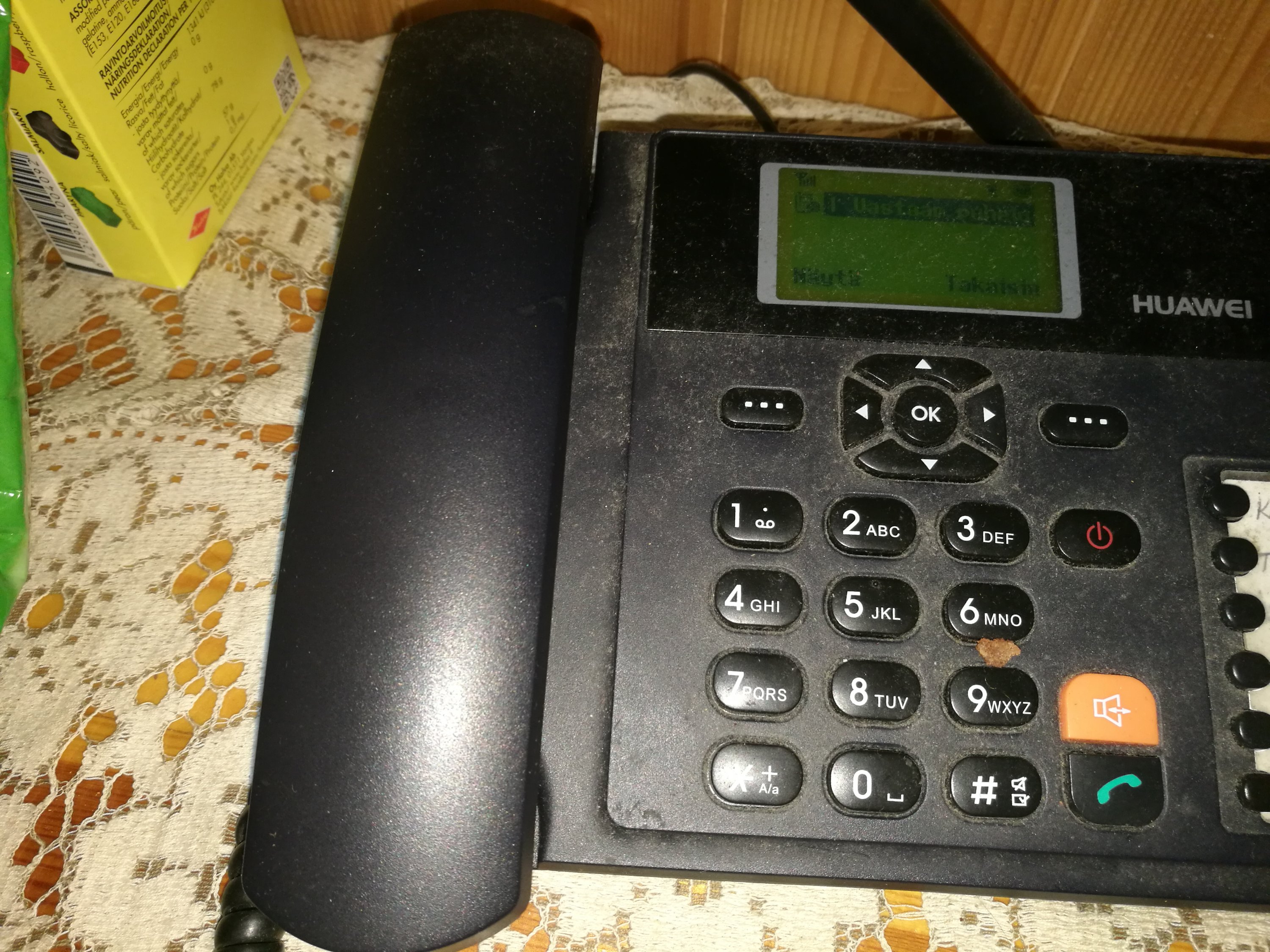 In this way we can keep the number one place for mobile data http://www.epanorama.net/newepa/2015/03/12/finland-number-one-in-mobile-data/