I had one Elisa viihde base WLAN station + ADSL modem that was unreliable. I had earlier done tear-down of it that I posted to this blog.

Now it is time to try to fix it, because it was making whining noise and was a bit unreliable as WLAN base station. 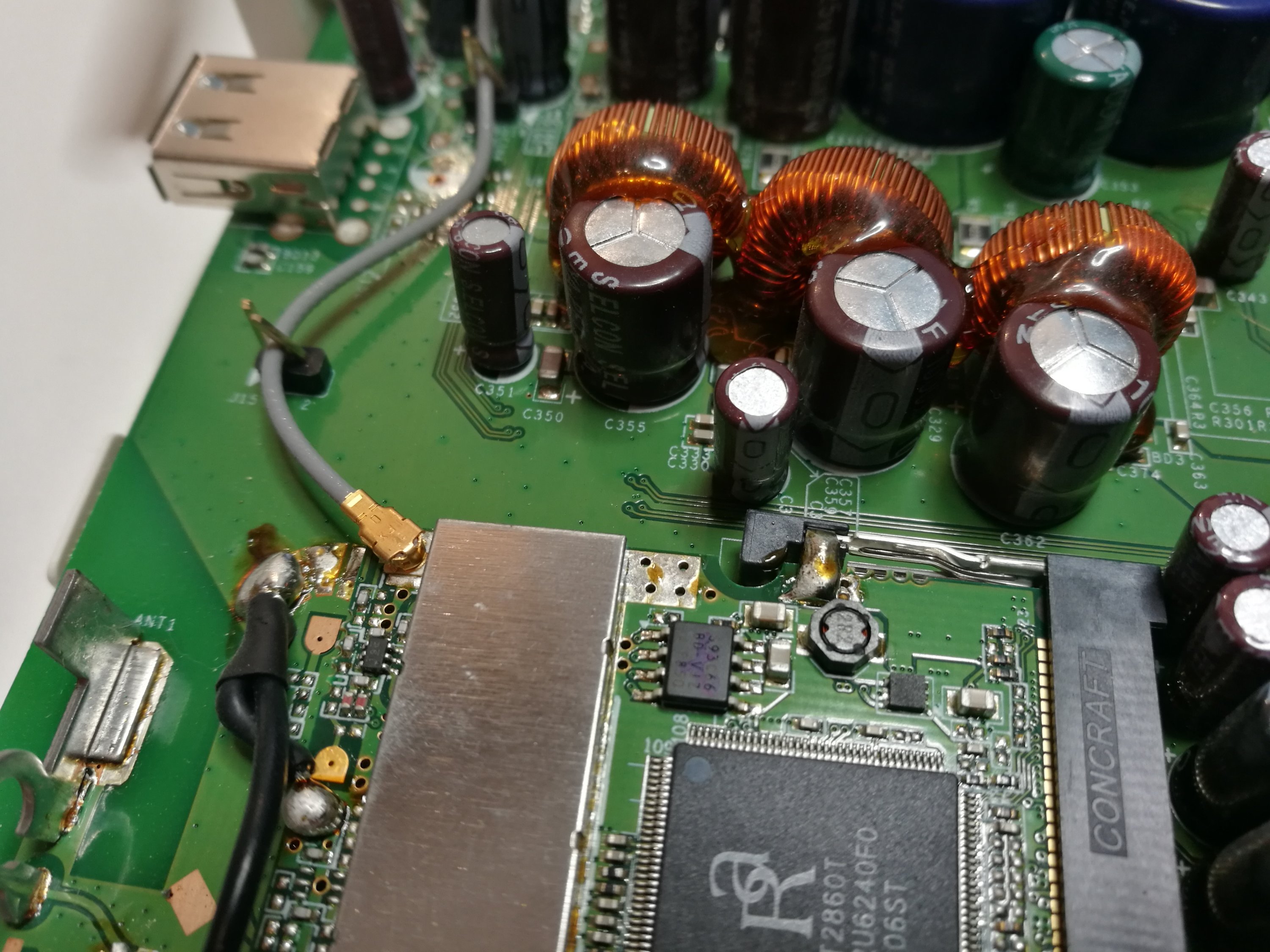 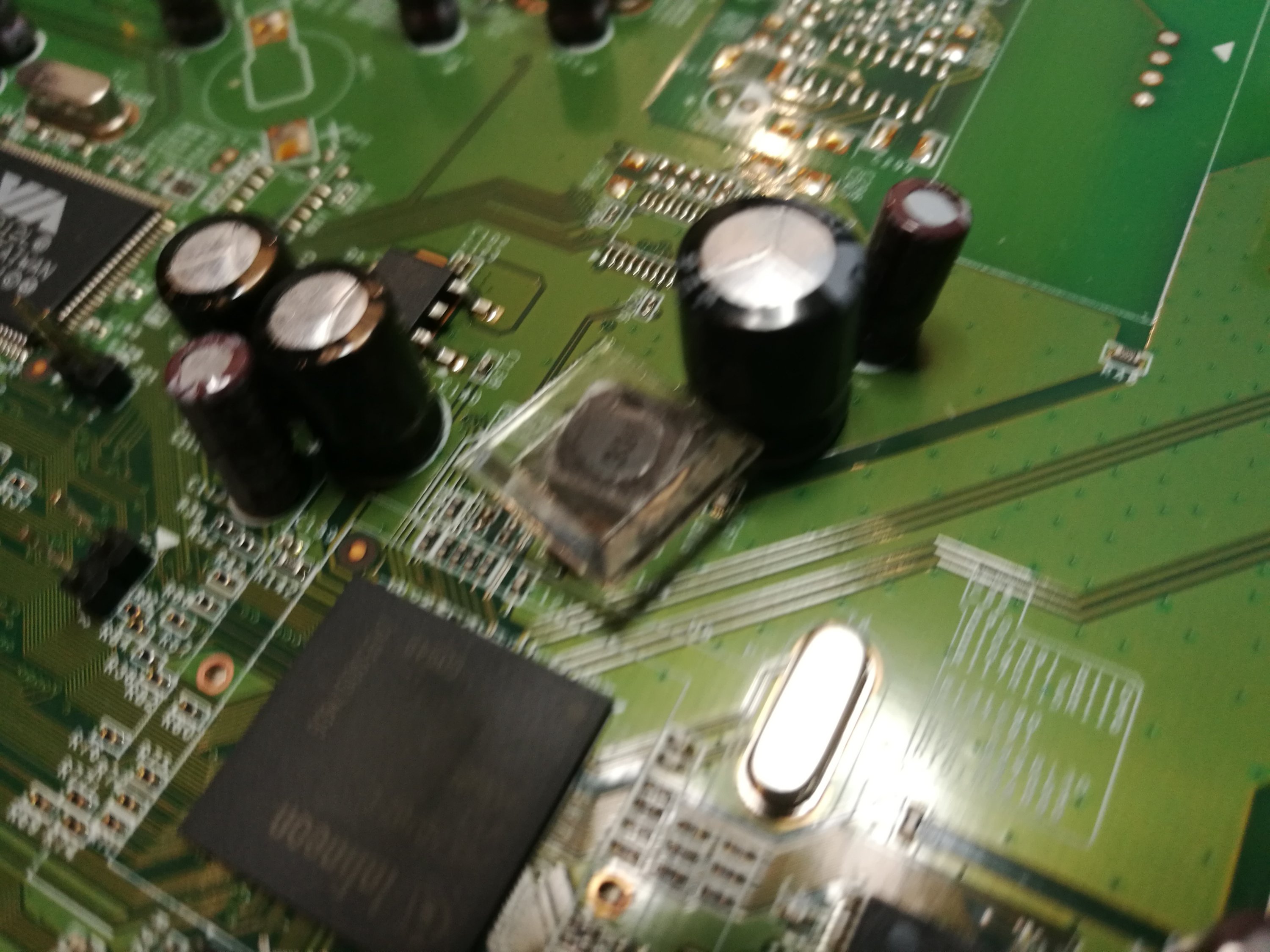 Now they are fixed. The capacitors were replaced with good quality low ESR electrolytic capacitors that have the same capacitance and voltage rating as the original one and also mechanically fit to their place on the circuit board. 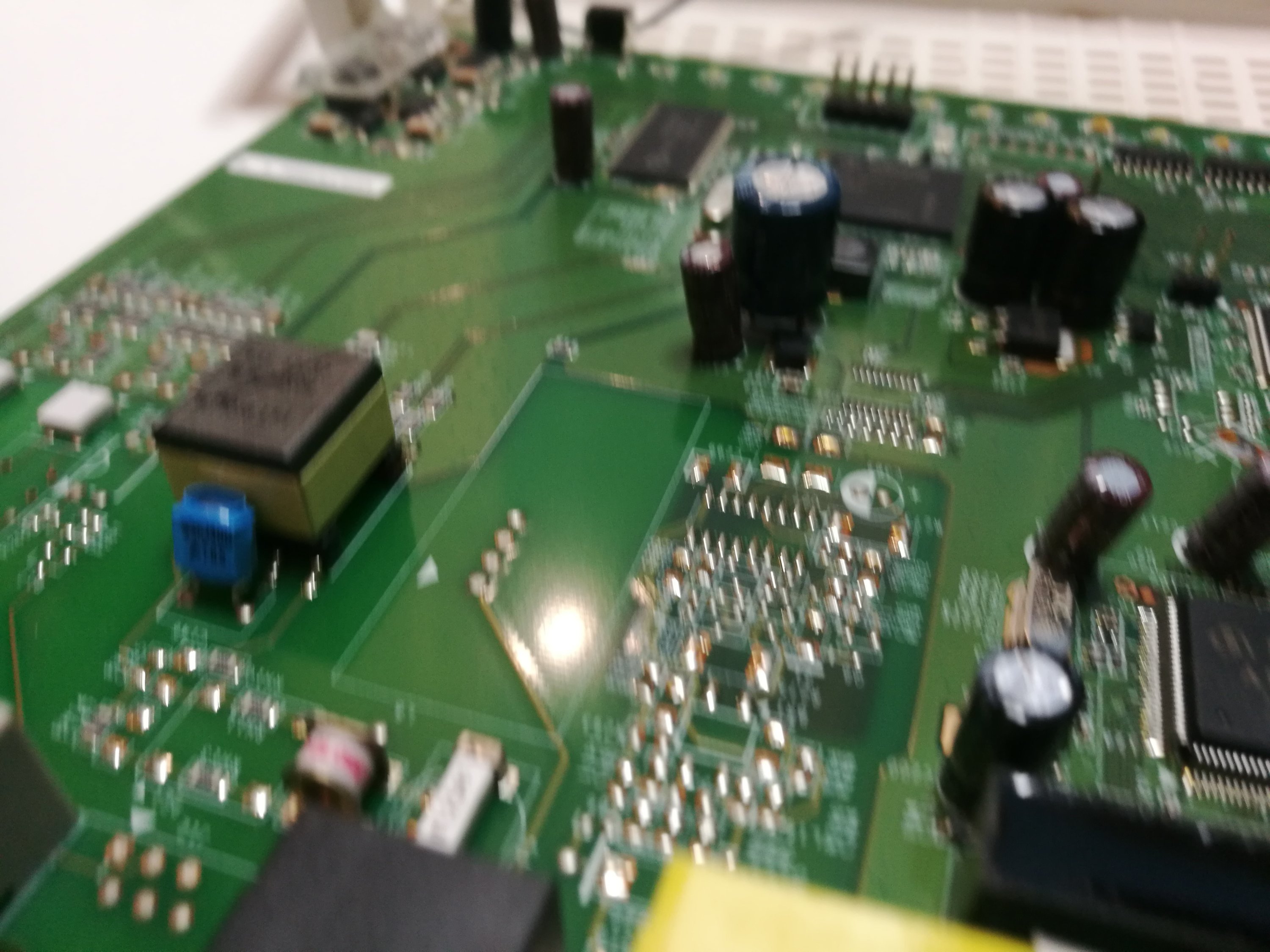 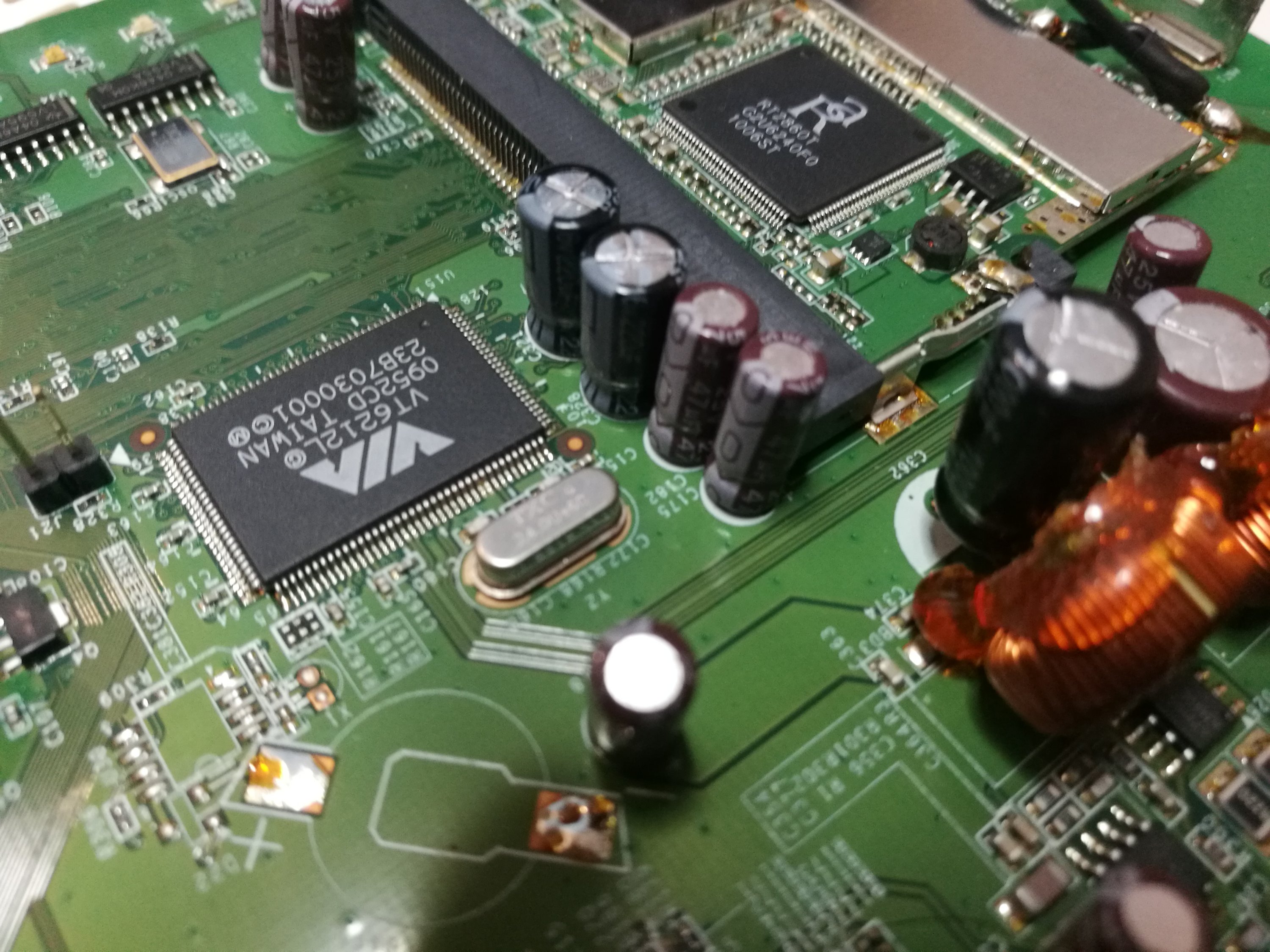 Now it works and makes no noise. So the fix seems to work.

Let’s test capacitors with two component testers M168 and M12864 to see in how bad shape those capacitors really were.

Results 470 uF 25 v capacitor was quire bad. The capacitance had dropped to around half of the original value, which is not good. What could be even worse, that the ESR was so high that is is pretty much useless as power supply filtering capacitor. No wonder there were problems. 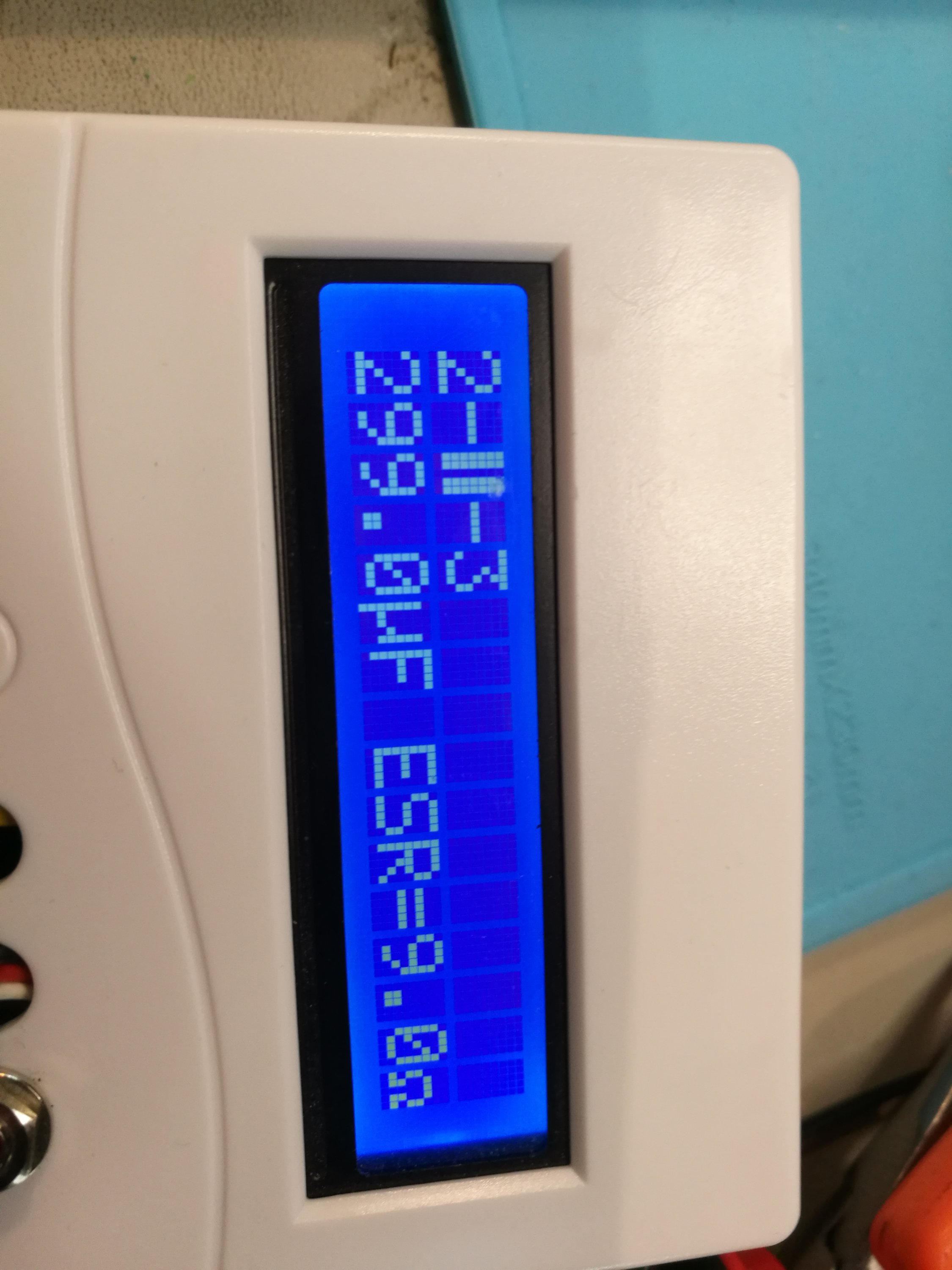 Then results from 1000 uF 10V capacitor were quite different when measured with two different tester. Based on those it seems that this capacitor was completely useless as power supply filtering capacitor. 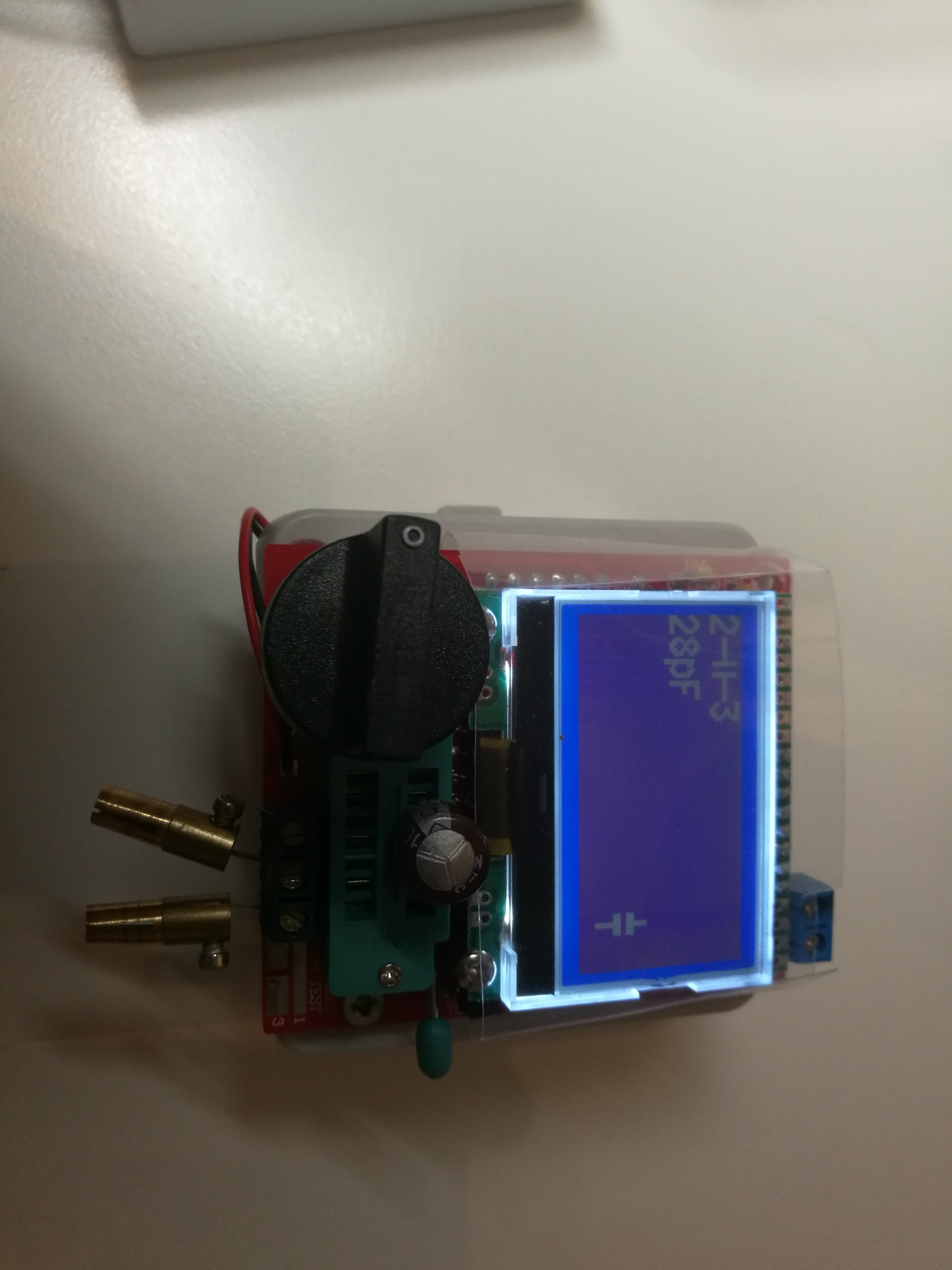 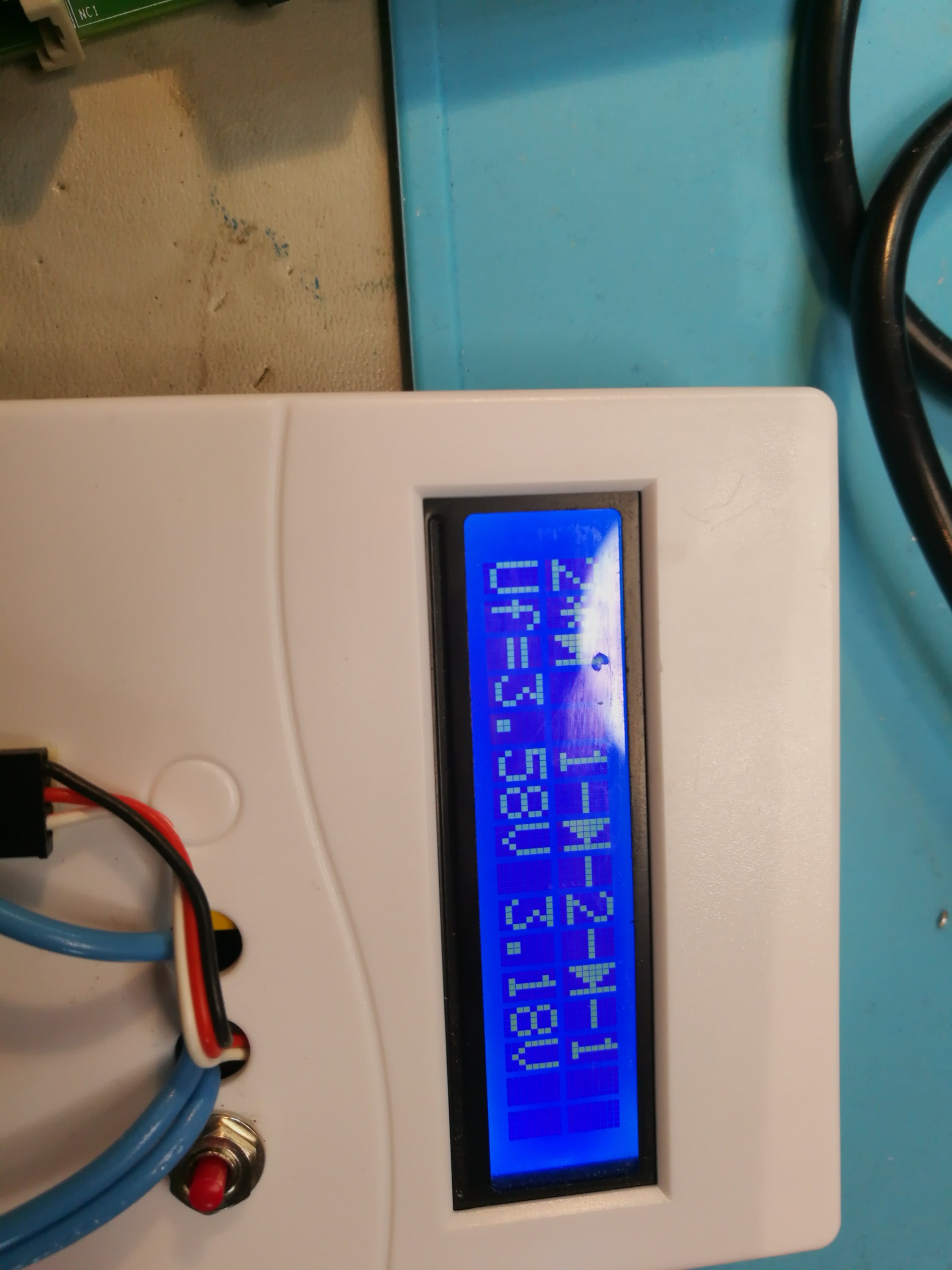