A grid-tie inverter converts direct current (DC) into an alternating current (AC) suitable for injecting into an electrical power grid, normally 120 V RMS at 60 Hz or 240 V RMS at 50 Hz. Grid-tie inverters are used between local electrical power generators: solar panel, wind turbine, hydro-electric, and the grid. They range from small 250 watt micro inverters that sit under each individual solar panel, up to single units of many kWs to allow larger 10 kW wind generators and solar arrays to be grid-connected.

Traditional Inverters may not have their outputs connected directly to another inverter or directly to an ac utility-supplied circuit without first being connected to the dedicated disconnect/OCPD. The utility-interactive micro inverters and the ac PV module are an exception to this rule since they are tested and listed to have multiple inverters connected in parallel on a single circuit with only one OCPD/disconnect device for the entire set of inverters.

To inject electrical power efficiently and safely into the grid, grid-tie inverters must accurately match the voltage and phase of the grid sine wave AC waveform. It must be also designed for electrical safety in mind. Inverters now include all the necessary protective functions needed to synchronize safely and reliably with the utility grid, to protect utility power quality, and to prevent “islanding” by preventing backfeeding during a utility power outage.

Grid-tie inverters are also designed to quickly disconnect from the grid if the utility grid goes down. This is an electrical code requirement in many counties. It that ensures that in the event of a blackout, the grid tie inverter shuts down to prevent the energy it transfers from harming any line workers who are sent to fix the power grid.

One of the most important aspects of the inverter is the anti-islanding circuit that prevents the inverter from energizing the “dead” power system. The anti-islanding circuit is designed to keep the utility electrical system (both premises wiring and utility feeder) safe in the event that the utility is being serviced or is disconnected at some point in the transmission system, distribution system or premises wiring system. If the utility power is suddenly not present at the output terminals for any reason (inverter ac output disconnect opened, service disconnect opened, meter removed from the socket, utility maintenance, or utility blackout), the inverter senses this and immediately ceases to send power to the output terminals

NOTE: The ac output of a utility-interactive inverter should not be connected to a GFCI or AFCI breaker as these devices are not designed to be backfed and will be damaged if backfed. These devices have terminals marked line and load and have not been identified/tested/listed for back feeding.

Grid tie inverters are complicated devices covered by many regulations, so not idea for DIY. But it has not stopped for some people to try. 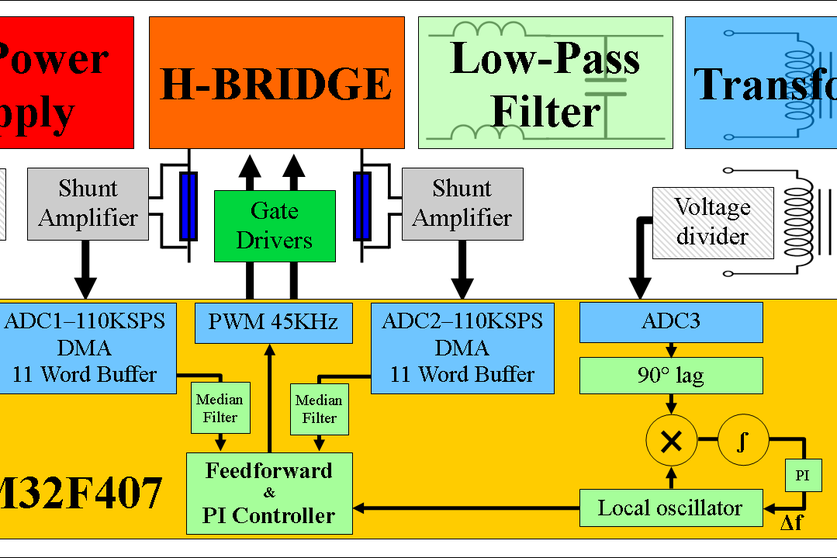